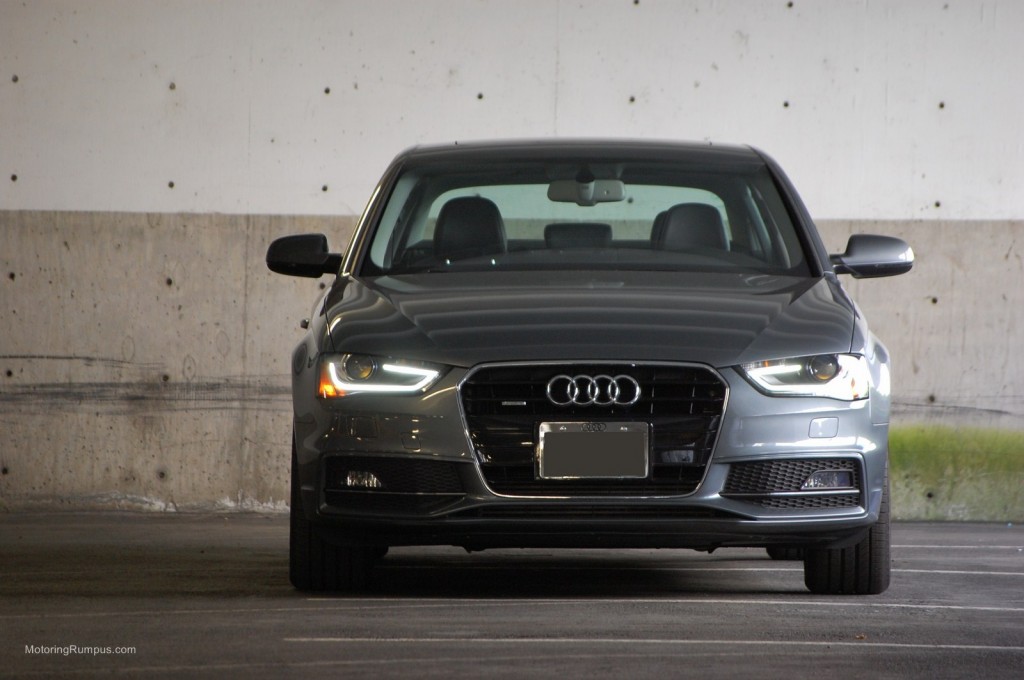 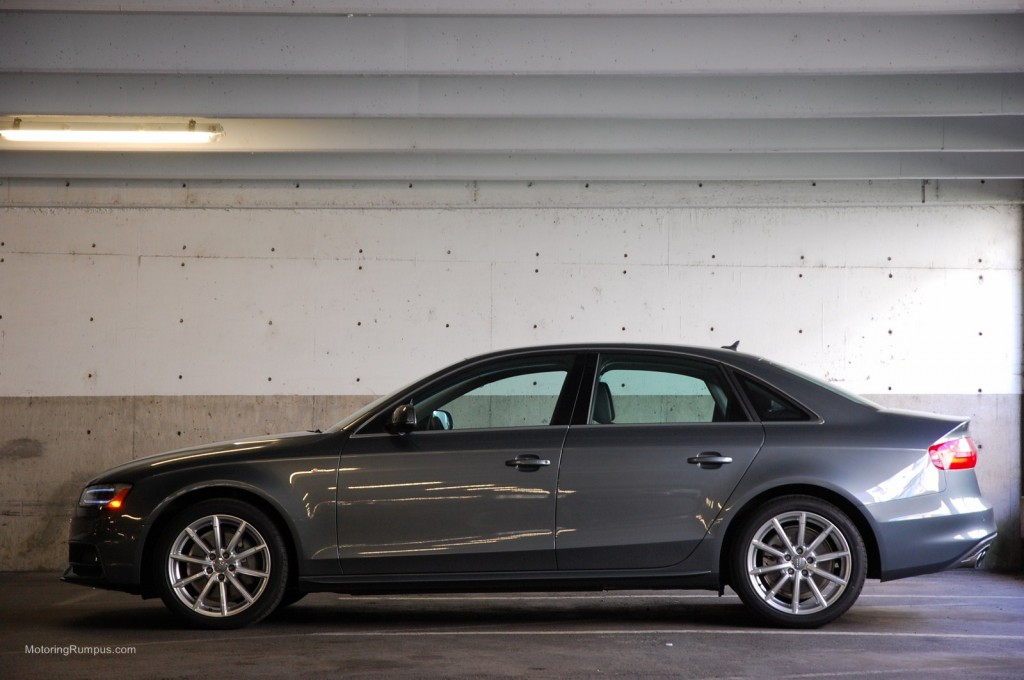 The 2014 Audi A4 has been chugging along mostly unchanged for a few years now, making it the eldest model of the entry-level luxury group. While BMW, Mercedes, Cadillac, and even Volvo have all introduced newer competitors, the B8 A4 continues to hold its own. 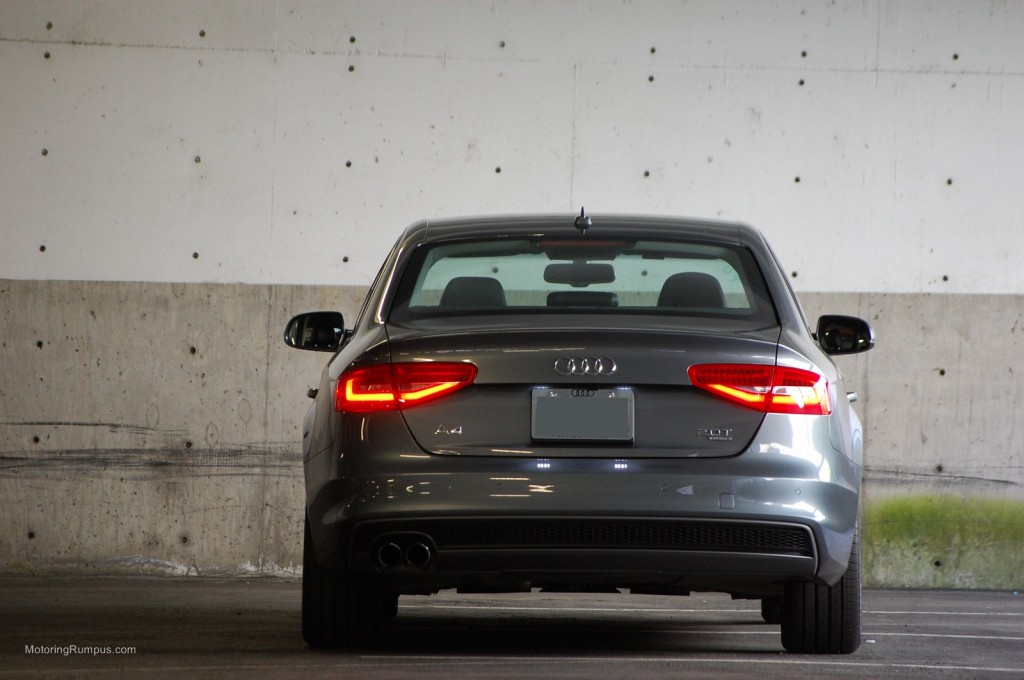 The design has aged well, with sharp LEDs front and rear helping to keep it looking fresh but familiar. Audi drivers should feel right at home when climbing into its very German cabin as a similar layout can be found across the brand. 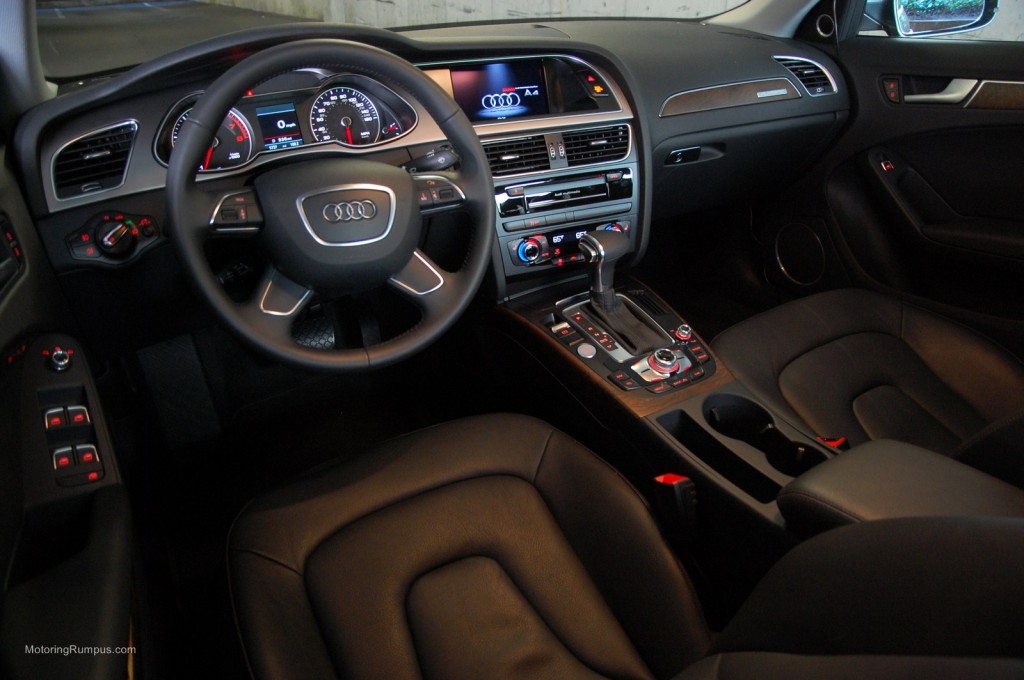 It does not take long to learn the interface, yet it is still not quite intuitive as we would like. Save for the climate control panel, everything is controlled by the buttons down low on the console near the shifter; even the volume knob has been relocated down there, but we still kept reaching for it elsewhere. Audi is pretty committed to their MMI system, but there is definitely room for improvement, and it will be interesting to see what updates they come up with in the next few years. 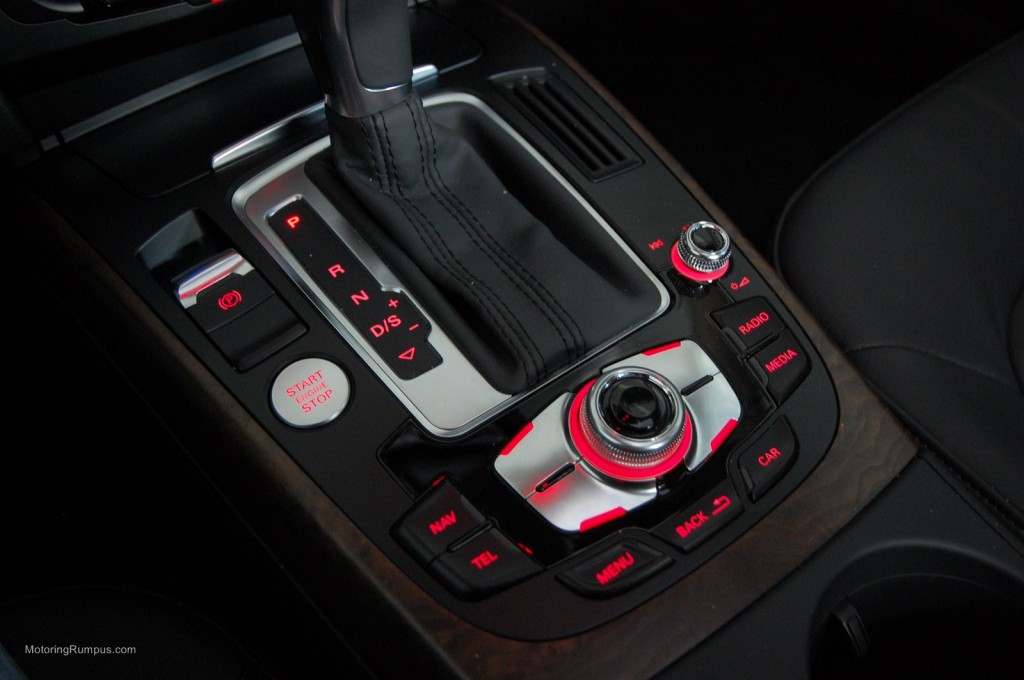 Power from the 2.0T is up from the 211 horsepower in the 2013 model, one of the few changes for 2014. The engine does not sound particularly impressive, but it performs well enough considering it is a small 4-cylinder. The S4 with its supercharged V6 is always a tempting option if this does nothing for you. 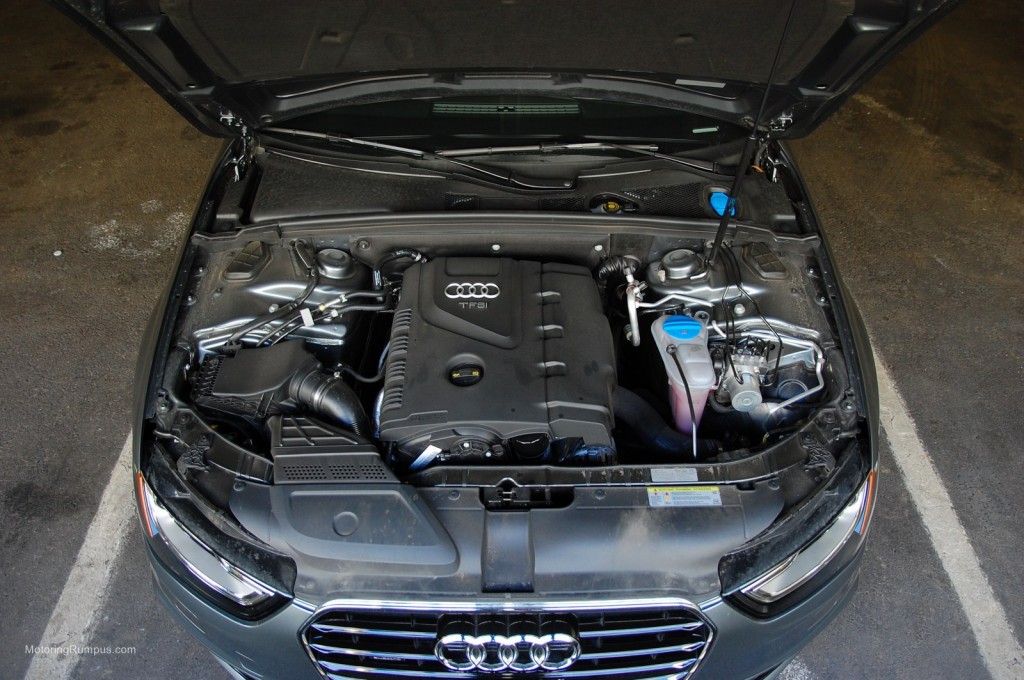 Unfortunately the A4’s age catches up to it in safety, receiving a “poor” rating in the IIHS’s newest and most difficult small overlap test. We could also do without the S-line badges that do nothing for performance. 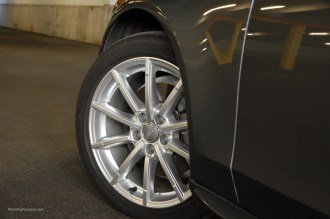 While the A4 is getting a bit long in the tooth, it still seems to be just good enough to be competitive. The price seems almost reasonable too, and removing the nearly $10k in options found on this car would get you comfortably into entry-level luxury realm that announces to everyone you’ve finally made it. 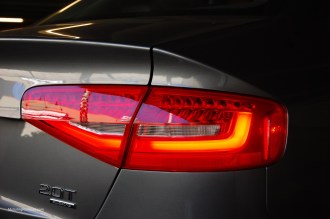 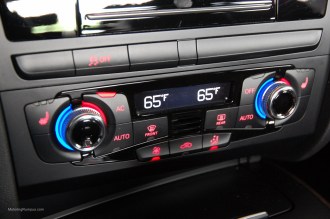