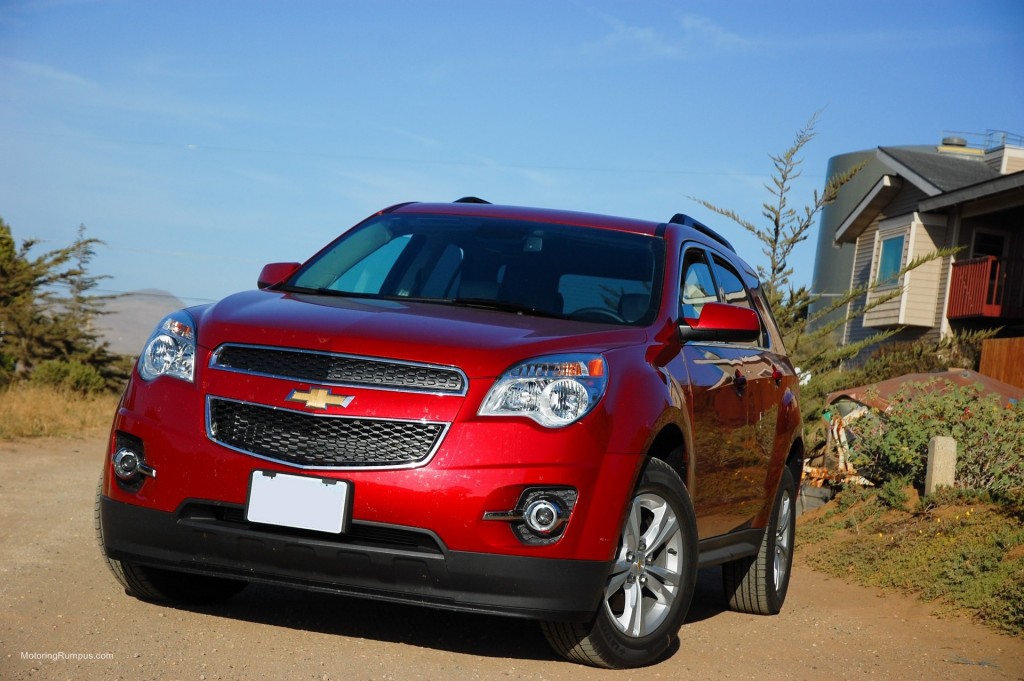 The second generation Equinox has been around since the 2010 model year with little change. It is available in wide range of trims, including LS, 1LT, 2LT and LTZ. Front or all-wheel drive is offered, and a 3.6L V6 is the larger of two engine choices.

Chevy just announced sales have been steadily rising, and they sold nearly 20,000 Equinoxes (Equinoctes?) in January, second only to their hot-selling Silverado. They will introduce an updated 2016 Equinox at the Chicago Auto Show on February 12. 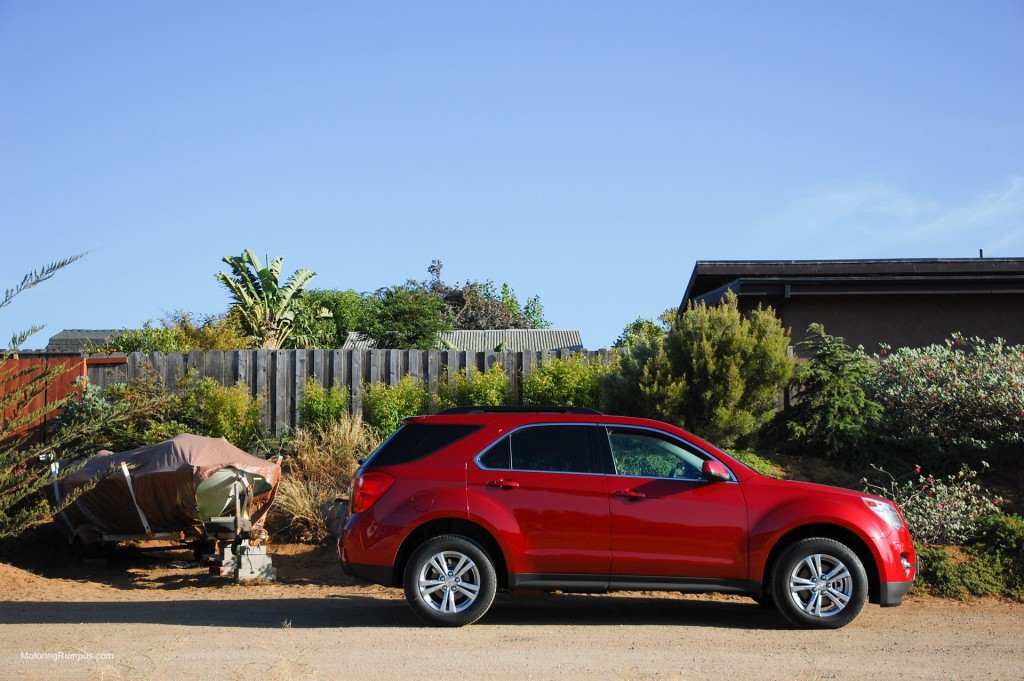 Five years without a redesign is getting on the long side, especially in the popular crossover market, but it is still holding up reasonably well. The design is somewhat neutral, not too exciting, and it will not be the standout of any parking lot, but not so blah that it will turn off most buyers. It does offer the extra space of a crossover while still being easy to manage around parking lots. Optional all-wheel drive gives drivers a little extra confidence to use it through the winter months. The base 4-cylinder engine we drove is a little sluggish, but 301 horsepower from the available V6 should be more than enough to satisfy its target demographic. 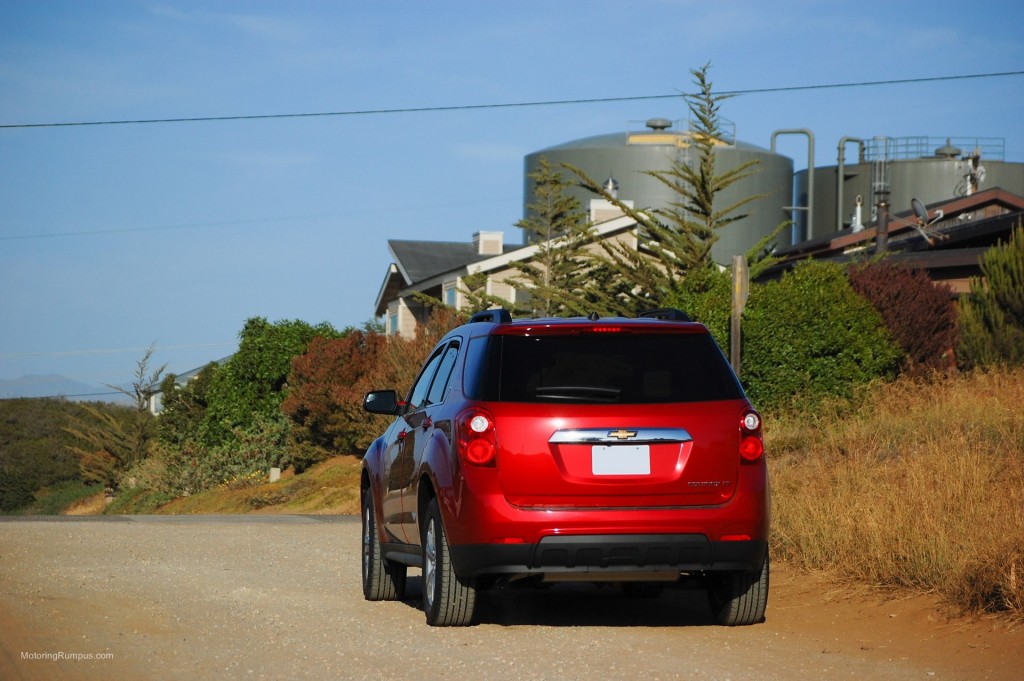 Our car had a nice two-tone theme inside, light titanium and jet black leather with heated seats, and it really opened up the interior. Rear seats adjust fore and aft to provide extra legroom or cargo space as needed, but they do not fold completely flat. Sliding them all the way back results in plenty of room for full-size adults, but shrinks the already small cargo area. Even the 1LT model comes equipped with a rear camera, with the 2LT adding things like remote start and an upgraded sound system. The $590 Safety Package includes a lane departure warning system and forward collision alert, a reasonable price for the added peace of mind 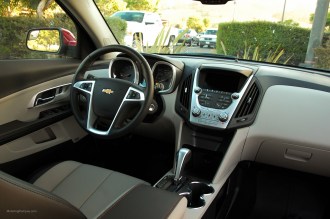 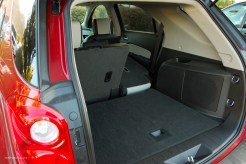 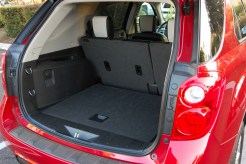 The interior gets the typical GM treatment, a dated and smallish monochrome display in the instrument cluster and a lot of small buttons on the dash. Road noise was surprisingly low, and though it is not exactly luxurious, the interior does not give off the cheap feeling you might expect. There is still a lot of hard plastic, but the lighter colors help break it up. 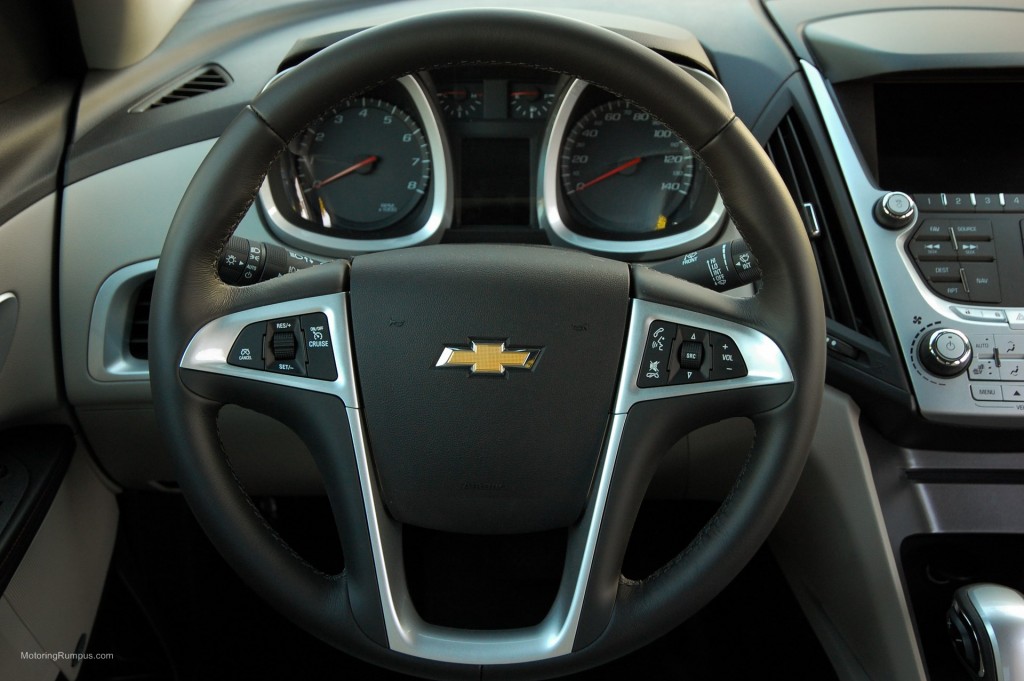 Beginning with the 2014 model year, the Equinox, along with the closely-related GMC Terrain, earned the coveted IIHS Top Safety Pick+ Award. While the exterior design did not change, Chevy did revise the structure in order to perform better on the difficult small overlap crash test, earning a “good” rating. 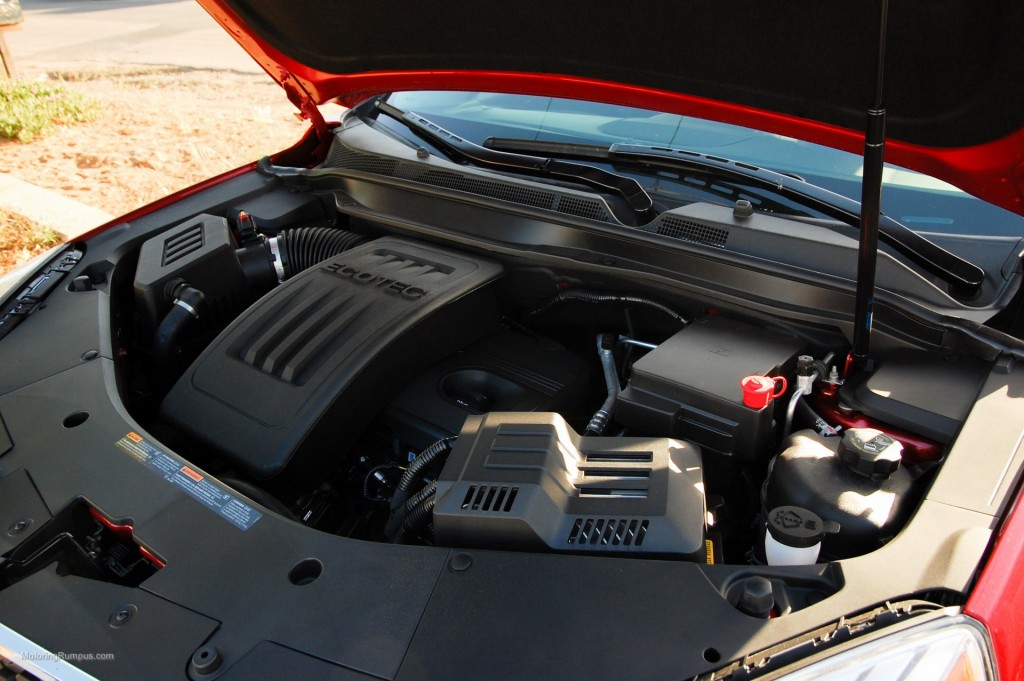 The Equinox seems to have found a sweet spot of not being particularly great at anything, but not poor either. It is hard to find serious faults, but Chevy has left a lot of room for improvement by waiting five years before a refresh. Updating the exterior and upping the interior quality should do wonders for the next Equinox, set to be revealed next week. Let’s hope they don’t mess it up. 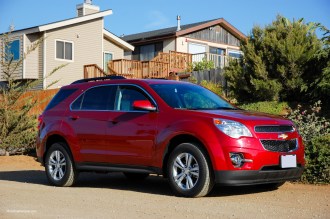 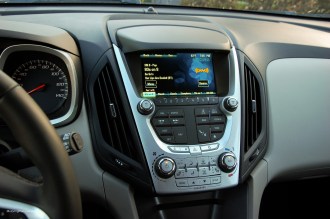