2014 Legends of the Autobahn

The Legends of the Autobahn event is a relative newcomer to Monterey Car Week. It began in 2009 as a BMW concours, but it slowly expanded by adding Mercedes Benz and Audi. Porsche had their own event this year with the inaugural Werks Reunion (werksreunion.com) which just so happened to be going on at the same time. The BMW Car Club of America,  Mercedes Club of America, and Audi Club of North America were the hosts to this year’s event.

While spectator admission is free, there is a $20 charge for parking. This year the event was moved to the Nicklaus Club-Monterey since the previous location is now hosting the aforementioned Werks Reunion.

It is not difficult to see that this is primarily a BMW event. In addition to the cars on display, an entire secondary space was also flush with BMWs.

BMW displayed the 30th Anniversary Edition M5, their most powerful production car ever. This M5 “30 Jahre” Edition features Frozen Dark Silver matte paint and creates 600 horsepower from its 4.4L V8. 300 will be built, but only 30 will end up in the US. Price has not been announced, but if you have to ask… 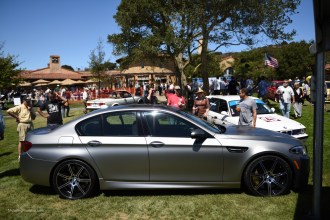 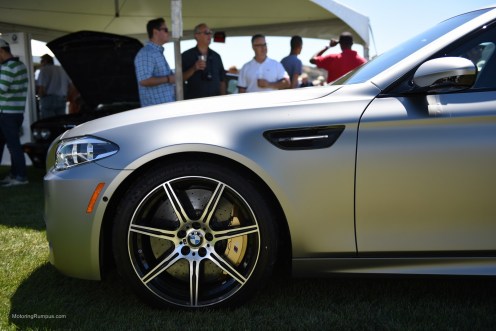 This week also marked the first time US customers took delivery of the i8 hybrid supercar. The very first i8 was auctioned off for charity, selling for an impressive $825,000. The starting price is only $135k. 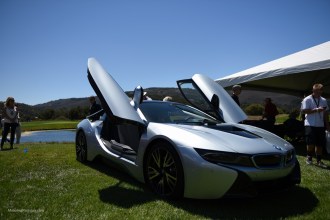 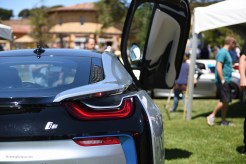 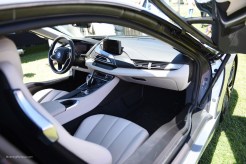 The M3 proved to be quite popular, with more than a few showing up. There were some interesting discussions going on regarding some of the “upgrades” seen on the vintage cars versus sticking to originality. 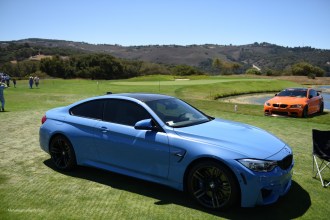 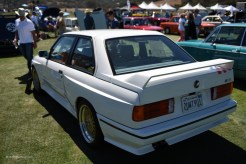 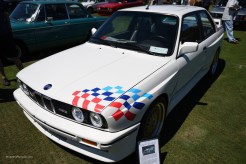 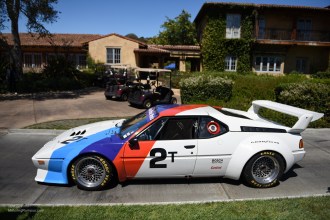 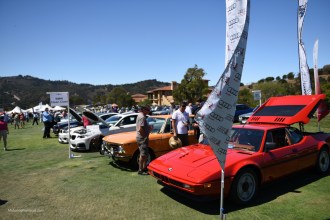 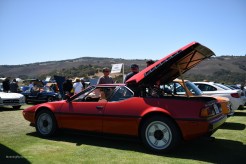 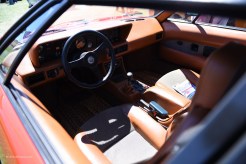 Mercedes also had an impressive showing, with everything from the classic 300SL Gullwing to the latest S63 AMG on display. 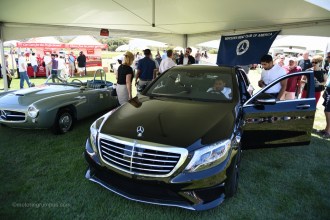 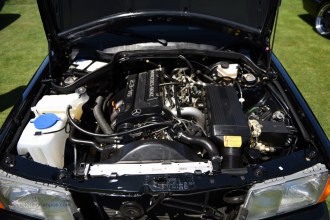 The newest arrival to this event is Audi, and they had the fewest cars in attendance by far. For the most part, the Audi section was only one row, and they can all be seen in this shot. Roll call included a couple TTs and S4s, a single R8, RS4, S6, A3, Q5, A4 Avant and Allroad. A local dealer brought a CPO Daytona Gray RS 7, available for a cool $122,900 if anyone is interested.

We all know Audi decided to quit selling the A4 Avant in the US, but that has not stopped some Avant enthusiasts to create their own. This is a 2013 A4 Allroad that has been converted to an S-line Avant using OEM parts. There is a Facebook group with more info facebook.com/groups/audiavantprojectusa. The black wagon is a 2004 A4 Avant Ultra Sport, 1 of 166 imported to the US in 2004. 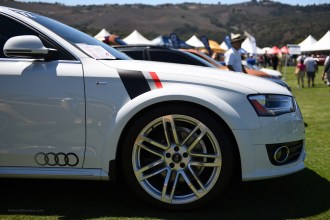 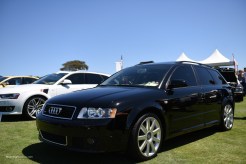 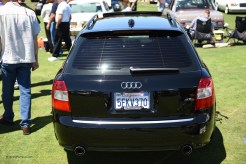 This 2012 Q5 was fitted with an AccuAir suspension system. It is also rocking a Stasis tune and exhaust, and huge 20×10 wheels.

The closest thing to a vintage Audi was this nice Pearl White Coupe Quattro. It is interesting to note the spec sheet calls this the Ur Quattro class. Unfortunately there were no actual Ur Quattros in attendance. 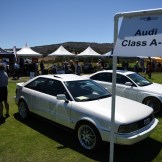 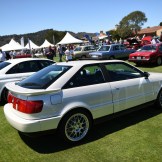 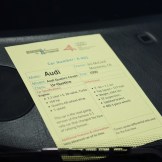 There were plenty of late model S and RS cars to be found, although it would have been nice to see some vintage cars celebrating Audi’s rally history. 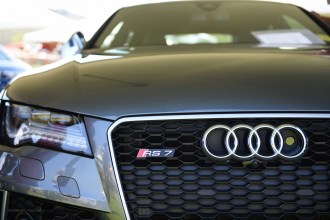 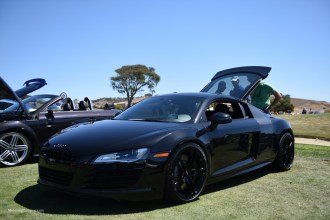 The guys at TFLcar completed an epic road trip in a Tatra. They documented the entire journey which consisted of driving it from Prague to Pebble Beach here tflcar.com/untold-story-tatra-prague-pebble-bust. 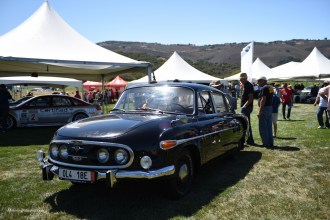 While Volkswagen was not officially part of this event, that did not stop VW owners from showing up. A V12 Phaeton was present, as well as a few Alfa Romeos in the spectator lot. 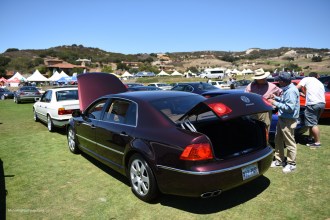