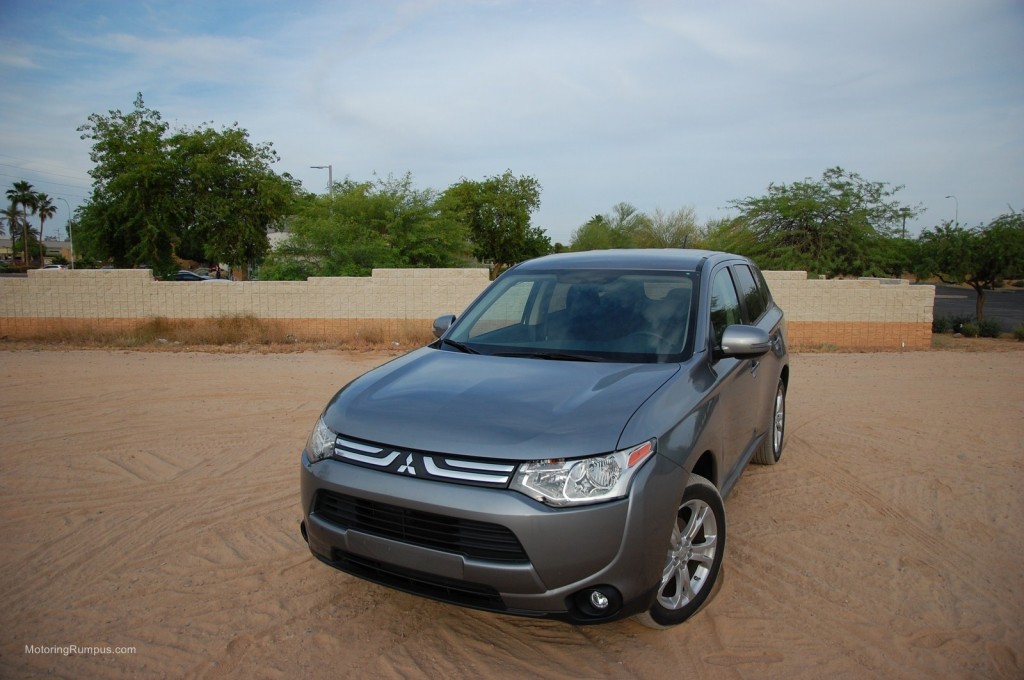 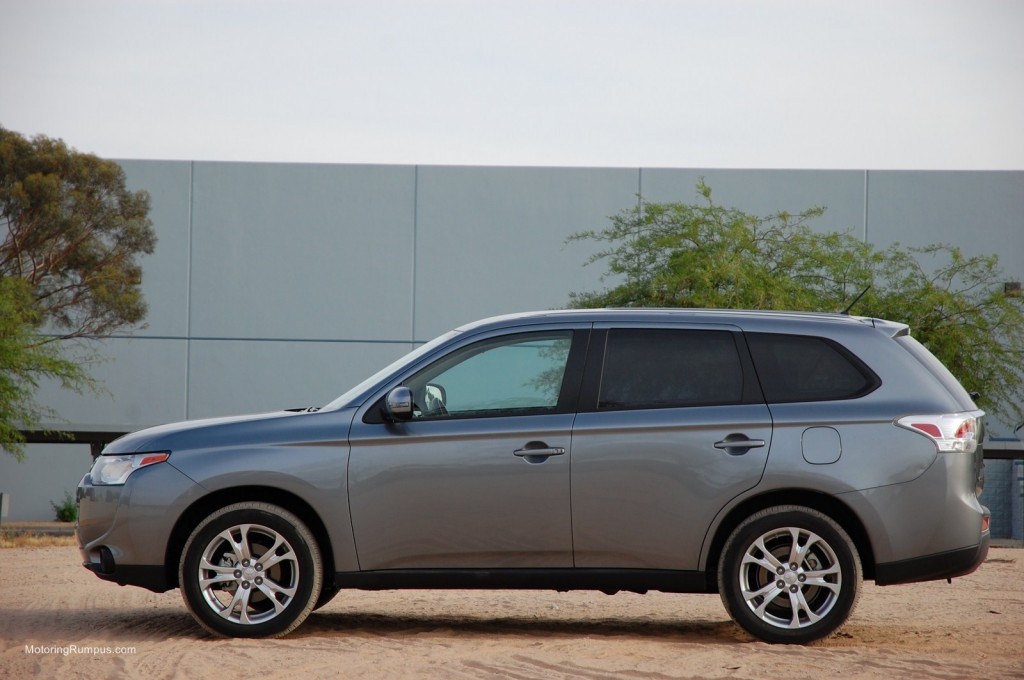 It would be easy to forget about Mitsubishi when shopping new cars since their advertising seems nonexistent and they have not released a new car in what seems like forever. Believe it or not, they are still around, and the Outlander is all new for 2014, its first major refresh since 2006. 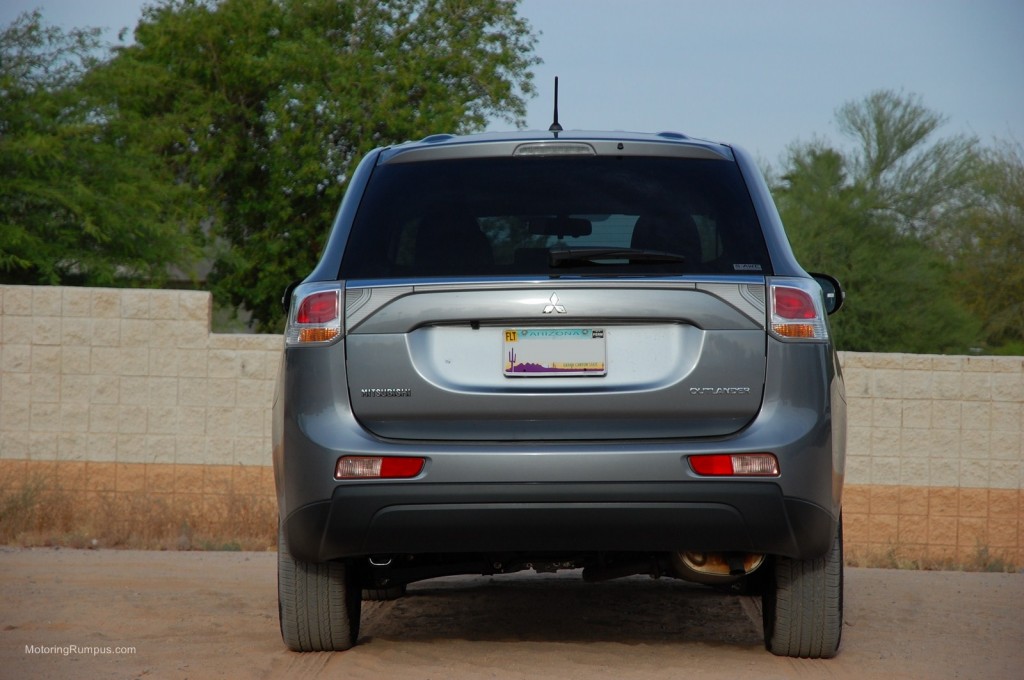 The new design is not going to turn heads, in fact many people might not even recognize it as a new car. If anything, its conservative looks blend into busy parking lots well, so those looking for something inconspicuous may take an interest in it. Perhaps that is what Mitsubishi needs in order to increase their market share since some of their more aggressive design attempts did not pan out too well. 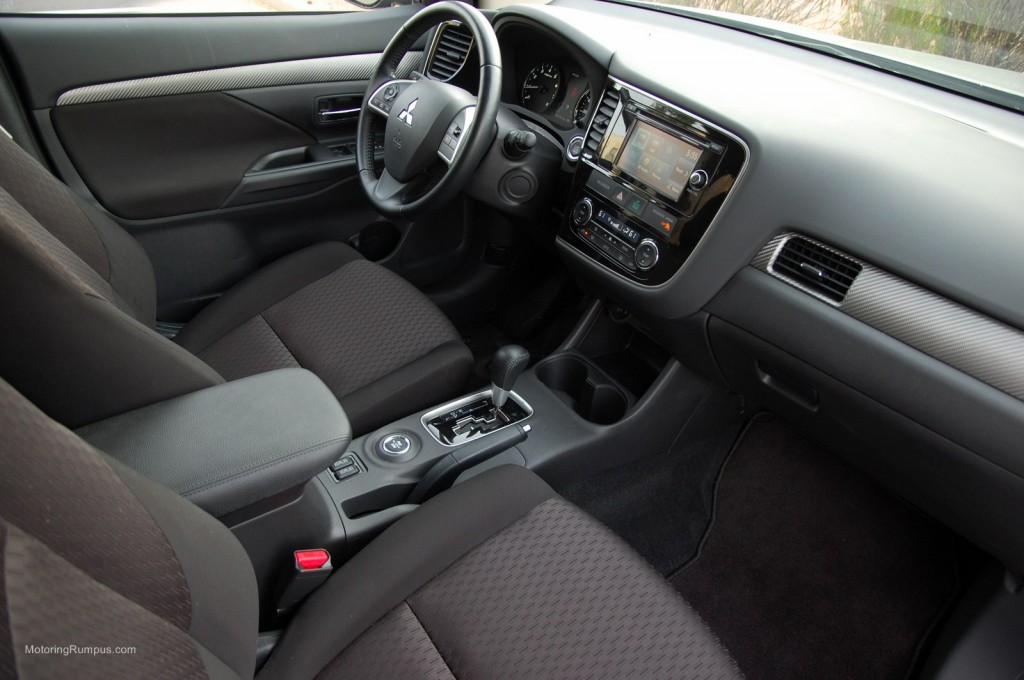 The interior design, while leaps and bounds ahead of the outgoing model, is still nothing to write home about. Not bad, but nothing special. Hopefully it does not go another eight years before its next upgrade. All the essentials are there, including a decent-sized touchscreen. Controls are easy to operate without fumbling through the manual, more than can be said for many new cars suffering from too much tech. 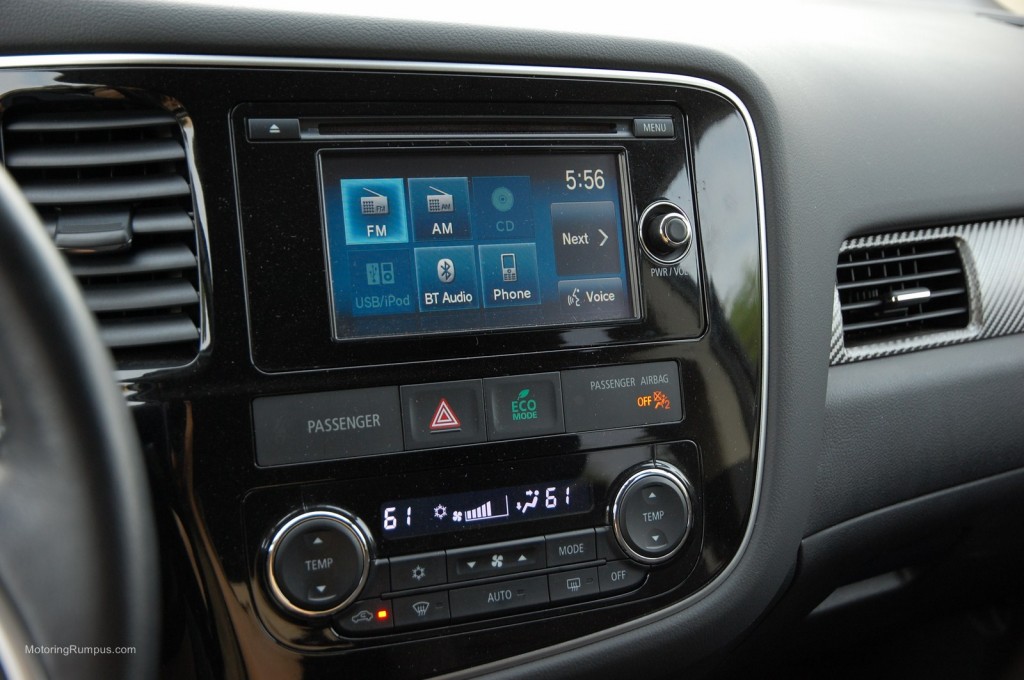 Standard third-row seats are a nice touch, although they are a bit cramped, even by third-row standards, and really eat into cargo space. Folding them down requires removing the jumbo headrests and stowing them in a compartment beneath the floor. They occupy a lot of space, and many people without seven passengers may favor utilizing that space for additional storage by keeping them home. Adjustable second-row seats had plenty of room. 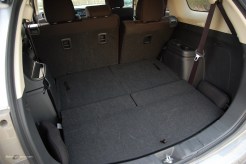 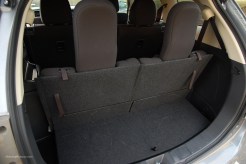 The driving experience seemed a bit soft, again catering to the masses over smaller enthusiast groups, but it should be fine for the typical Outlander buyer. While the four-banger has been revised, it lacks a turbo or direct-injection, and really feels down on power. The 3.0L V6 is a holdover and requires upgrading to the Outlander GT spec; it gets you 224 horsepower, but that 58 hp gain requires premium fuel and reduces fuel economy to 20 city/28 highway/23 combined, compared to 24/29/26 on AWD models, and 25/31/27 on front-wheel drives. 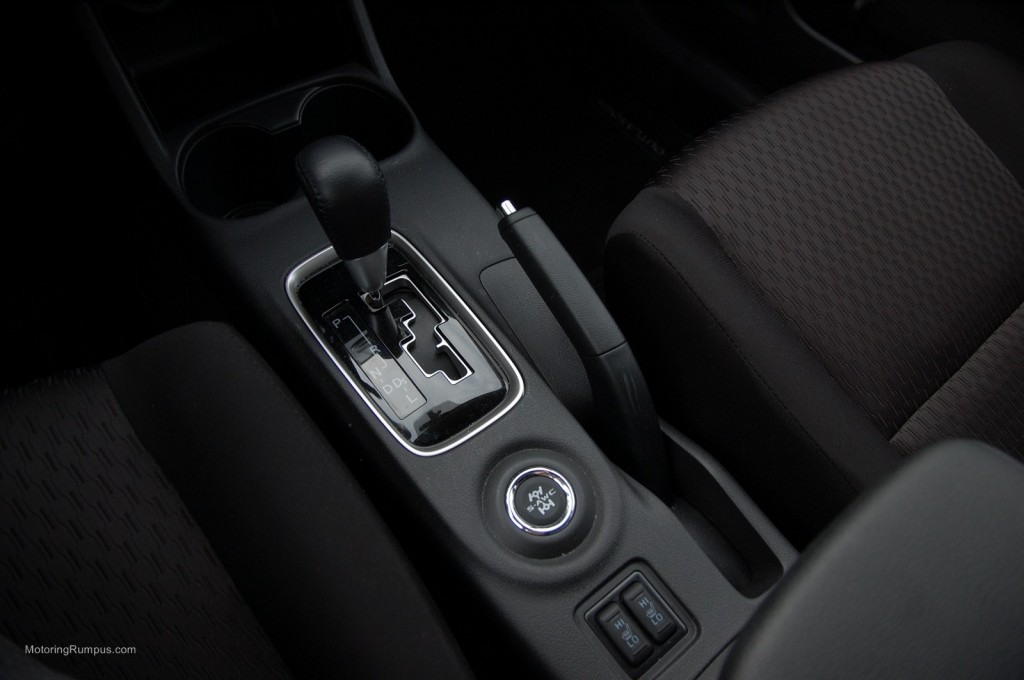 The lack of power is disappointing but expected as the Mitsubishi brand tries to recover in the US. It’s not all bad news, however, as there are some redeeming qualities worth noting. They are offering a 10-year/100,000-mile powertrain limited warranty which should alleviate reliability fears. Unfortunately, it is not transferable and drops to 5-years/60,000 miles if the original owner sells the car. Another nice surprise is the 2014 Top Safety Pick+ Award it received from the IIHS, earning a “good” rating in the difficult small overlap test. Rumor has it there is also a hybrid version coming, but it has already been delayed more than a few times. 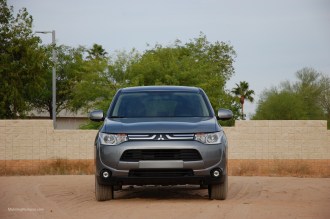 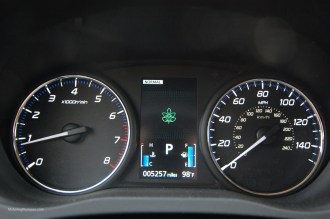 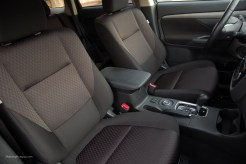 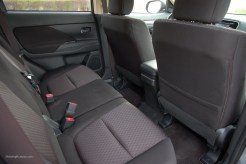 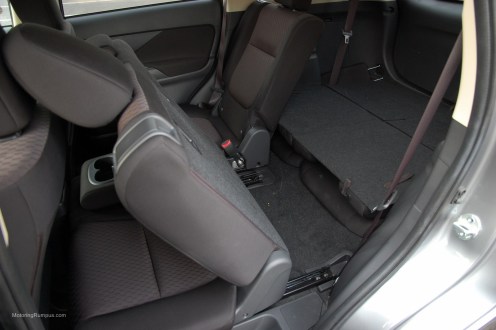