Several new Mercedes models were on display in Detroit, including their 2015 C-Class Sedan, GLA 45 AMG, and new S-Class. The biggest seller will likely be the new C-Class, which will hit dealerships this fall.

The 2015 C-Class will be available in two flavors, the C300 or C400. The C300 comes with a 2.0L four-cylinder with 235 hp and 273 lb-ft, and the C400 comes with a 3.0L V6 with 329 hp and 354 lb-ft, both benefiting from direct-injection and turbocharging. 4MATIC all-wheel drive will be standard on all models. While overall dimensions have increased, weight has decreased thanks to the extensive use of aluminum. 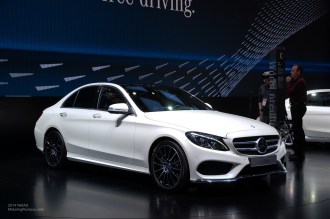 The GLA is a compact SUV that should be arriving this fall. The production GLA 45 AMG was revealed and features a 2.0L turbo good for 360 hp and 331 lb-ft of torque. 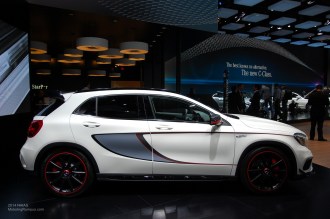 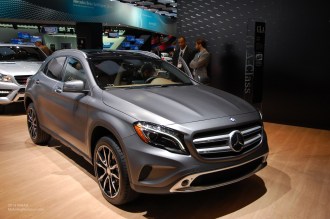 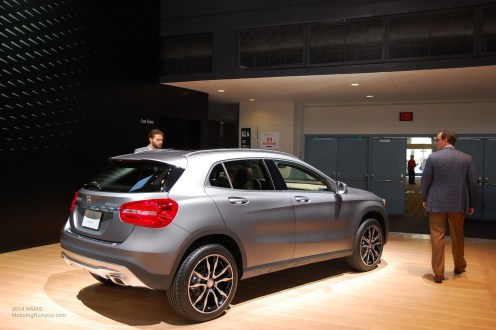 The Concept S-Class Coupé made its debut, and it features a 4.7L twin-turbo V8 with 449 horsepower. And 21-inch wheels. While this was still a concept car, a production version is expected this year. 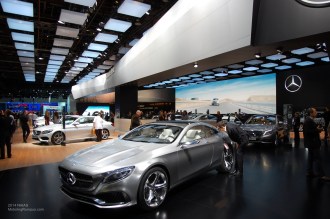 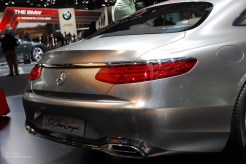 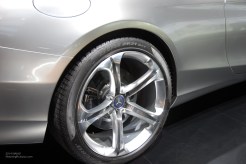 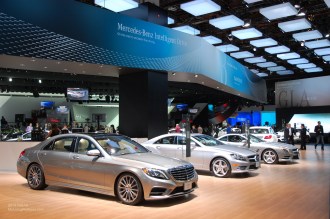 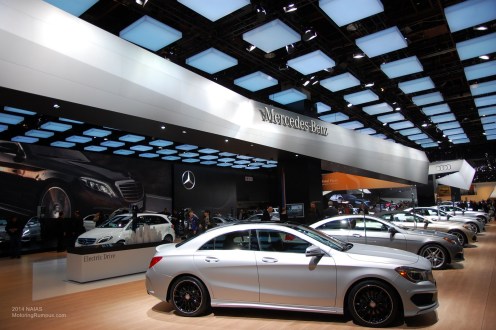