The Nissan Sport Sedan Concept made its world debut in Detroit, while the IDx NISMO and IDx Freeflow made their North American debuts. The orange sedan contains a 3.5L V6 and hints strongly of the next Maxima. 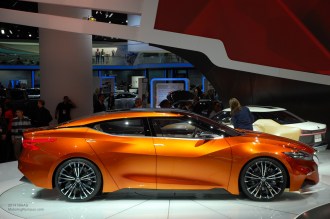 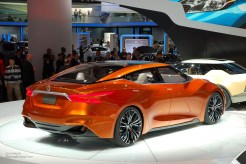 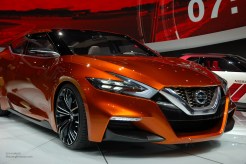 The IDx concepts are Datsun 510 tributes that come two different ways, the casual Freeflow or the sporty NISMO. Nissan recently toured these retro cars around the Southern California car scene in an attempt to gauge interest. No word yet on any plans for production, but overall impressions were positive. 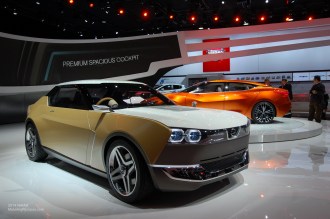 One car that will be available is the new GT-R, and the special NISMO edition is pictured below. New lights make the 2015 model distinguishable from previous years, as well as a host of other tech upgrades to make this the best Godzilla yet. The 2015 GT-R will start at $101,770. 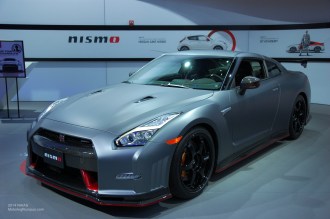