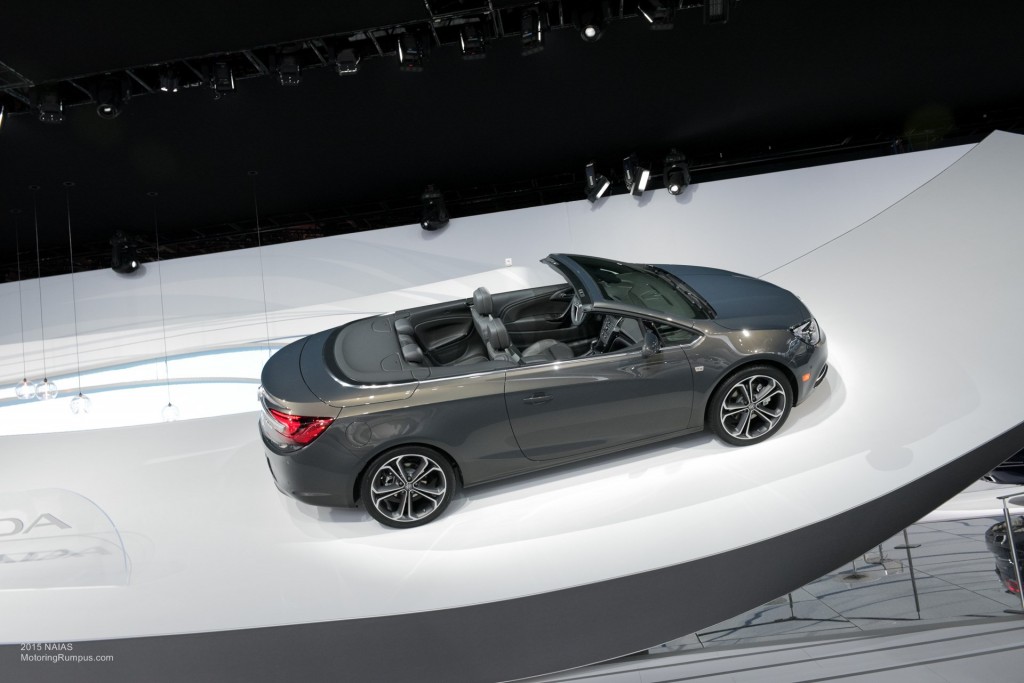 Buick unveiled its Cascada convertible one day before the start of the 2015 North American International Auto Show, perhaps worried that the humdrum convertible would get lost in the shuffle of the regular show. GM execs must be confident that the mid-size convertible segment is a good one to get back into in 2016, when it hits the US market. The Cascada seems very generic and dated already, so one would hope Buick will make some much needed tweaks before it is released. It is already being sold as the Opel, Vauxhall, or Holden Cascada, depending on where you are in the world, so it is not exactly a brand new car. It is set to compete with the Audi A3, BMW 2 Series, and Lexus IS C convertibles. 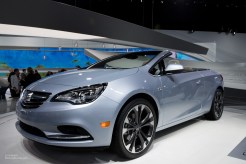 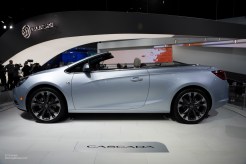 Buick also showcased its Avenir concept car. A full-size, flagship sedan, the Avenir has a presence and panache that current Buicks lack, with the possible exception on the Regal GS. The Buick brand continues to be popular in China, where they sold nearly four times as many as they did here in the States in 2013. At the moment they do not offer a large, full-size car that can compete against the ever-present Audi A8 used by much of Chinese upper crust and government officials. If the Avenir makes it to production and is able to keep much of its concept car style, we could see it doing very well in China. 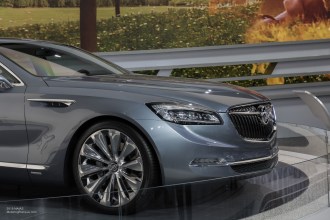 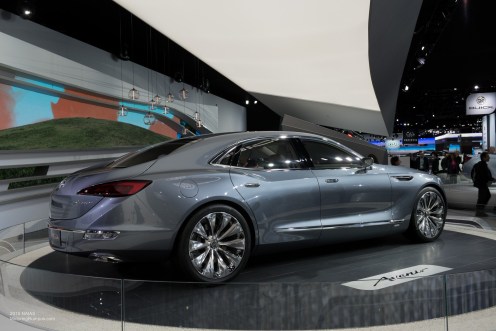