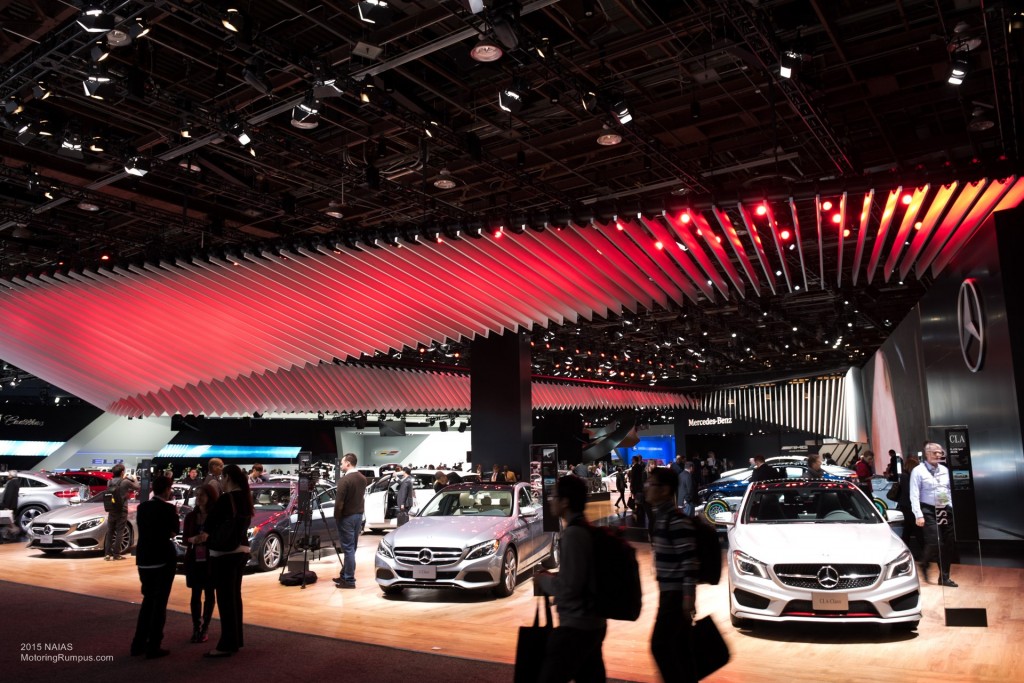 Mercedes made headlines with its F 015, an ambitious self-driving hydrogen concept car. Its unique design received a lot of attention, and its lounge-style seating has four rotating seats. The full name, F 015 Luxury in Motion, seems more like a headline than a proper name, but this car will never see production. 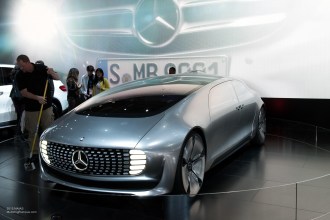 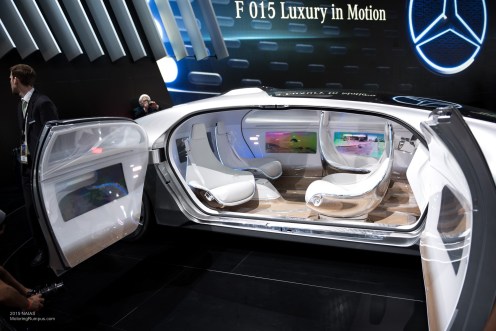 A few months ago, Mercedes announced new naming conventions that mostly entailed changing all SUVs and crossovers to start with “G,” along with some other minor changes.

Making its debut in Detroit was the new GLE Sport Coupe, something that is best described as a BMW X6 competitor. Not to be outdone by the X6 M, there will be a Mercedes-AMG GLE 63 Coupe offered with a 5.5L twin-turbo V8. Despite the name, this “coupe” still has four doors.

The current ML is expected to become the GLE (non-coupe), although it has not yet been revealed. 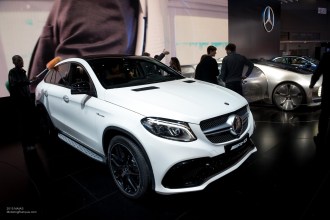 The GLE Coupe will be available in a few different trims, including the GLE350d and GLE450 AMG, pictured below. It is expected to hit dealers this summer. 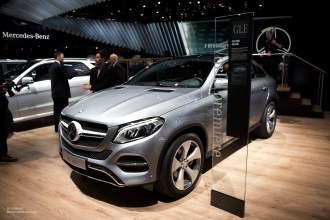 Although it is causing some initial confusion, the new nomenclature does have some logic to it and should help clear up where things fall in the lineup. 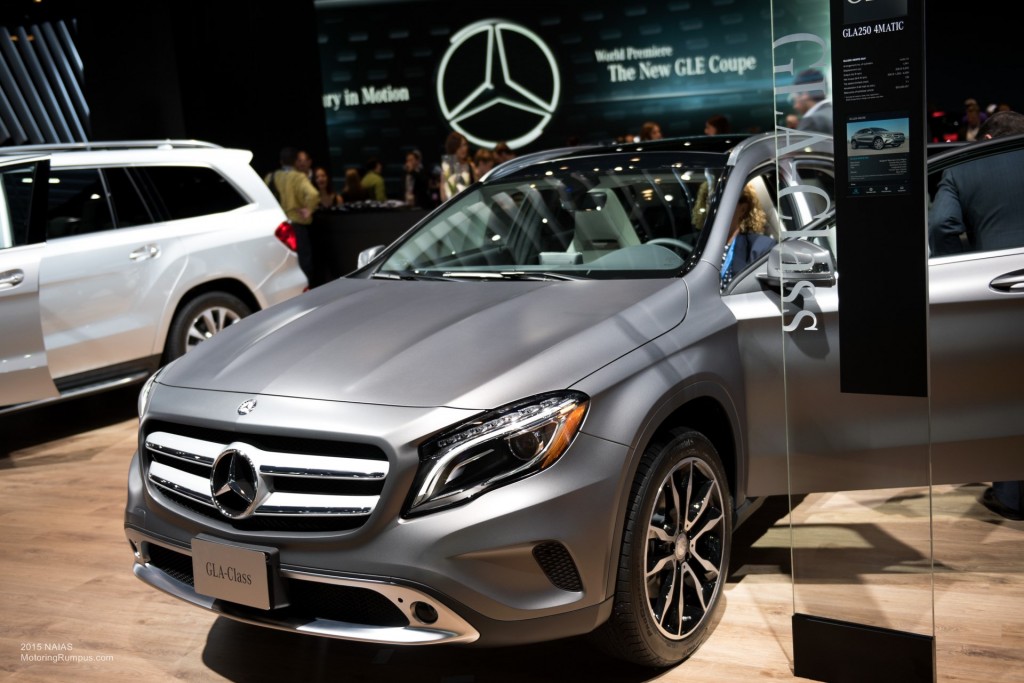 Not quite fitting in with the new naming is the Mercedes-AMG GT S. Gone are the gullwing doors of the SLS, but it retains the attitude and six-digit price tag. 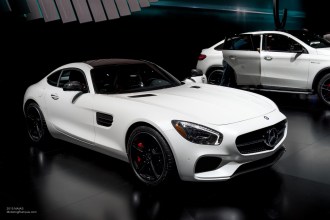 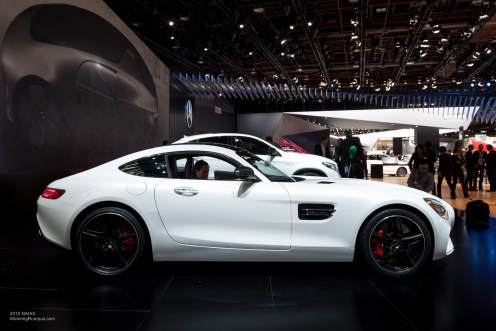 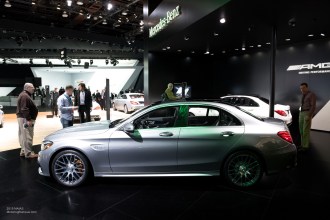 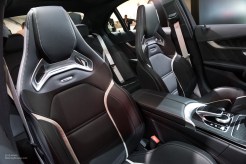 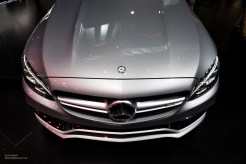 A C350 Plug-In Hybrid made its debut, and it should go on sale this year. It features a turbocharged four-cylinder and electric motor that combine for 275 hp and 443 lb-ft of torque, or it can run on electric only for about 20 miles. 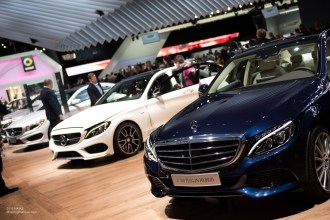