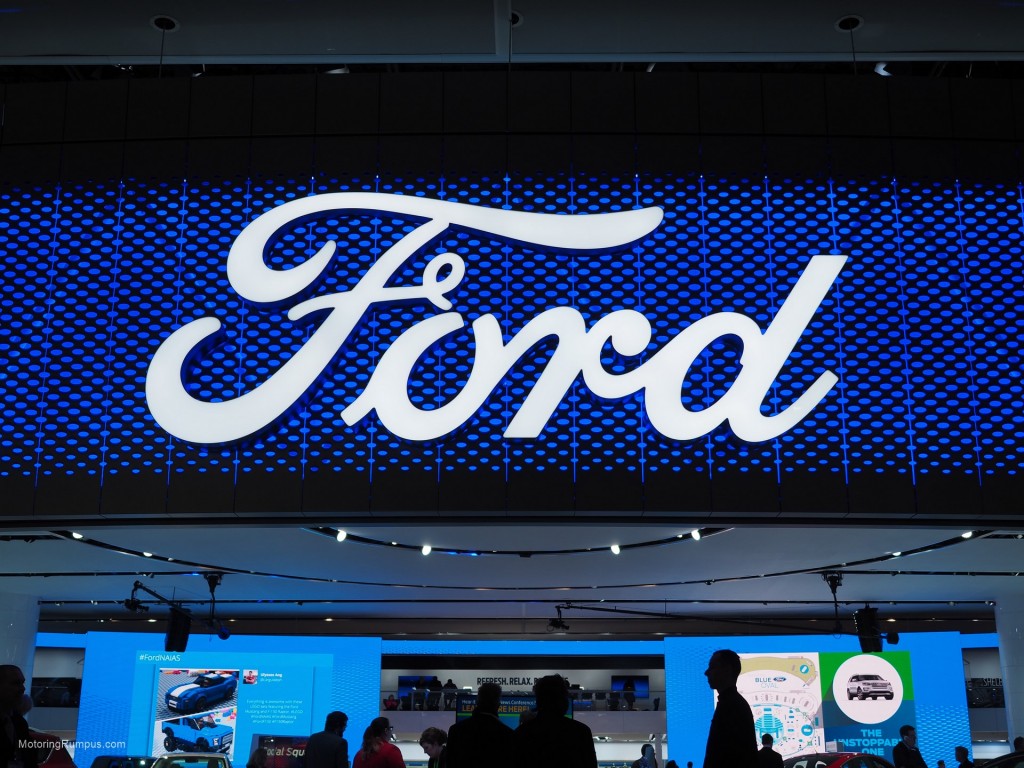 The latest Ford GT, Raptor, and Fusion were on display in Detroit, but the 2016 Focus RS was our favorite. The all-wheel drive hot hatch will be arriving to US dealers soon, although they were sold out long ago. Exterior styling is relatively subtle compared to the performance it offers over a base Focus. The subtle but functional exterior styling cues could be easily missed on a more subdued color, although this Nitrous Blue does not exactly blend in. Only three other color options are available: Shadow Black, Frozen White, and Stealth Grey. The 2.3L EcoBoost turbocharged four is out of the Mustang, but it has been upgraded to 350 horsepower. And it will only be available with a 6-speed manual transmission. 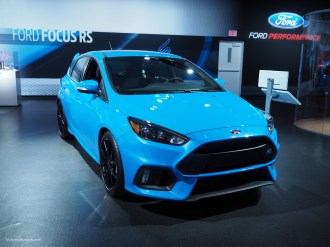 Following up on the success of the new F-150, the 2017 Raptor was finally unveiled. Ford ditched the V8 it previously used in favor of a turbocharged V6. The new 3.5L EcoBoost actually produces more power, and the new aluminum frame makes it 500 pounds lighter than the previous Raptor. It should be available this fall. 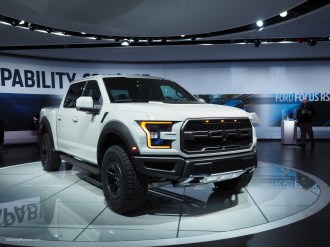 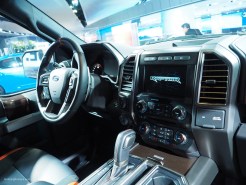 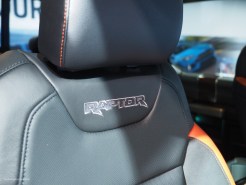 After its surprise debut last year in Detroit, the Ford GT is getting closer to production. Over 600 horsepower is expected out of the 3.5L V6. Availability is currently listed as “late 2016.” 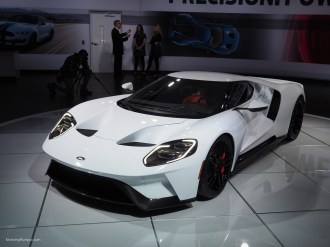 The Fusion usually does not get much attention, but a new 2017 Fusion Sport was revealed which could raise some eyebrows. Scheduled to arrive this summer, it manages 325 horsepower out of its 2.7L EcoBoost V6 and comes with all-wheel drive. 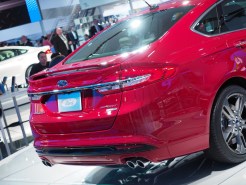 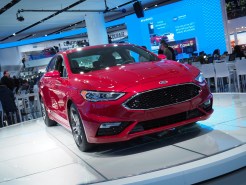 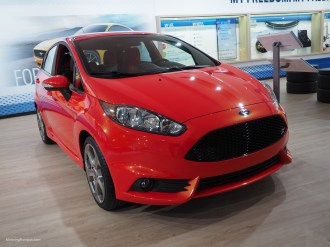