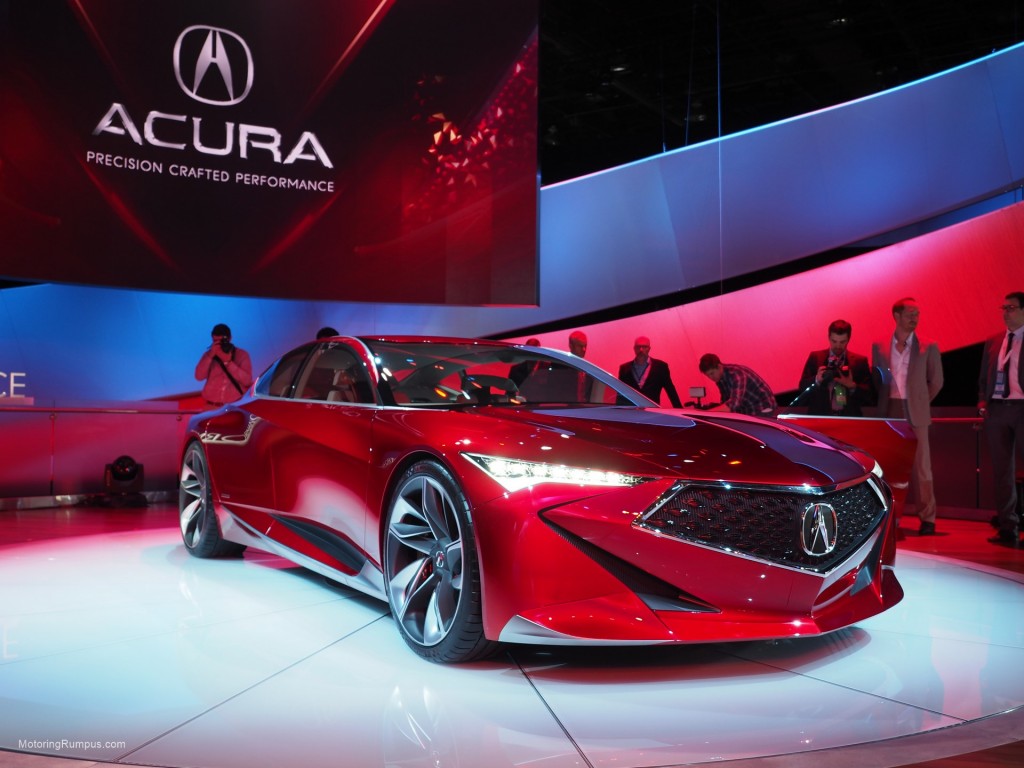 Acura unveiled the Precision Concept in Detroit. While there are no plans to put this concept sedan into production, Acura promises the model will shape their future vehicles. Look for elements of this car to trickle down to other Acuras soon. 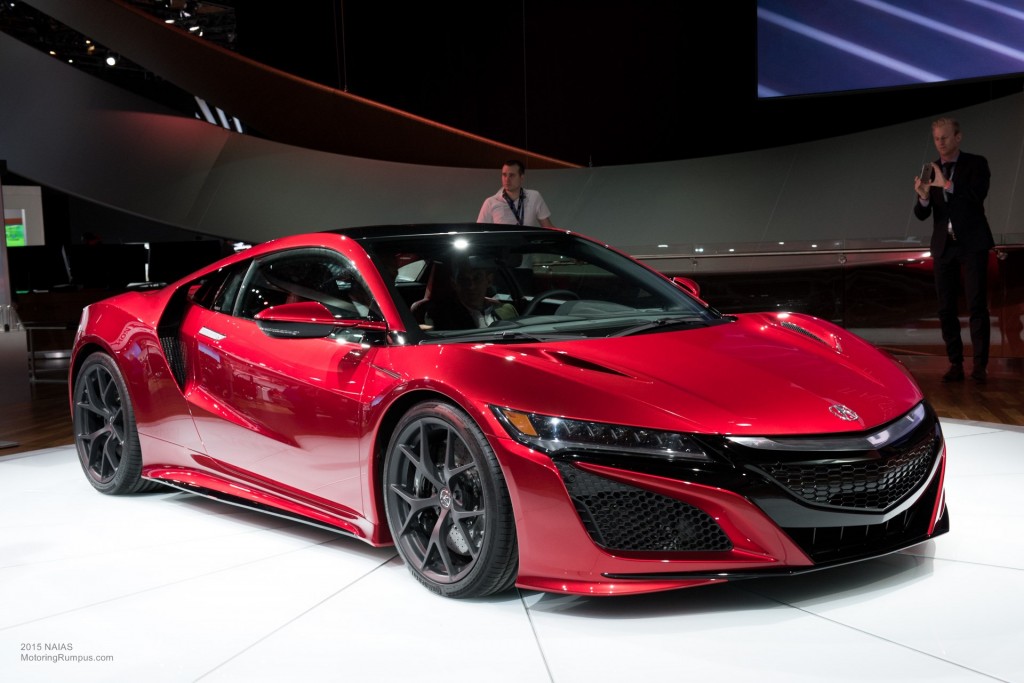