The HHR was introduced at the 2005 LA Auto Show and first sold as a 2006 model. It went mostly unchanged for its five year run, and production ended with the 2011 model year. HHR is short for Heritage High Roof, and its unique styling was the work of Bryan Nesbitt, the same name behind the then-popular Chrysler PT Cruiser. The PT was a huge success when first sold in 2001, and Chevy attempted to capture some of that popularity. Unfortunately by the time the HHR hit the market, the PT Cruiser had already been around six years and was starting to go stale. The retro look did not take off as planned, and the HHR fizzled out a few years later. Prices for new HHRs ranged from the high teens to mid 20s. While Chevy classified it as a light truck, it was built on GM’s Delta platform, which was shared with several smaller cars, including the Chevy Cobalt and Saturn Ion. Compared to some modern crossovers, it is actually quite spacious inside with a generous 57.7 cubic feet of cargo space while maintaining small car-like exterior dimensions. It was also available as a panel van, which removed rear windows and seats for dedicated hauling duty. The HHR is panned by most, but it turned out to be quite functional. If this base model doesn’t do it for you, they also made a high-performance SS variant with some go-fast bits, including a 2.0-liter turbo with 260 hp. Things are basic inside, and the acres of hard black plastic do not exactly scream luxury. The buttons on the steering wheel were a little small and difficult to operate if you are not familiar with them. The cargo room makes up for some of the unattractiveness, and the front passenger seat also folds down. After 32k miles, some of the hard plastic in the back was showing its age with scuffs and scrapes and looking a little ragged. It would have been nice to have a center console for storage, but at least both front passengers got armrests. The driver seat was partially powered, but reclining was a manual affair. The problem was that the lap belt went right over the lever, making it difficult to operate when buckled in. Neither the 2.2 or 2.4 engine options put out impressive numbers, and the engine bay wasn’t much to look at either. It managed to get around town, barely, but the HHR’s strengths are in its versatility. It does not offer a lot of fun behind the wheel, but it does a great job if you need a work truck, minus the truck. It is a basic car that sticks to what it knows best, not being a luxury sports car. Unfortunately, not enough people appreciated the HHR for what it was, and Chevy pulled the plug. Styling was just too radical for the mainstream, and the quality was not there. GM was already going down, and the HHR was not helping anything.

Even the bowtie emblem on tailgate was looking a little tired on this one, a common Chevy issue. Fortunately, GM seems to have upped their game with their more recent post-bailout offerings, and we cannot wait to try them out. HHR is a midsize vehicle that was offered by Chevrolet from 2005 through 2011. The trendy HHR was crafted to fit the driver’s need for cargo space, versatility or speed. Boasting the best fuel economy in its class with an EPA–estimated 32 MPG highway, HHR could go up to 512 miles between fill–ups. 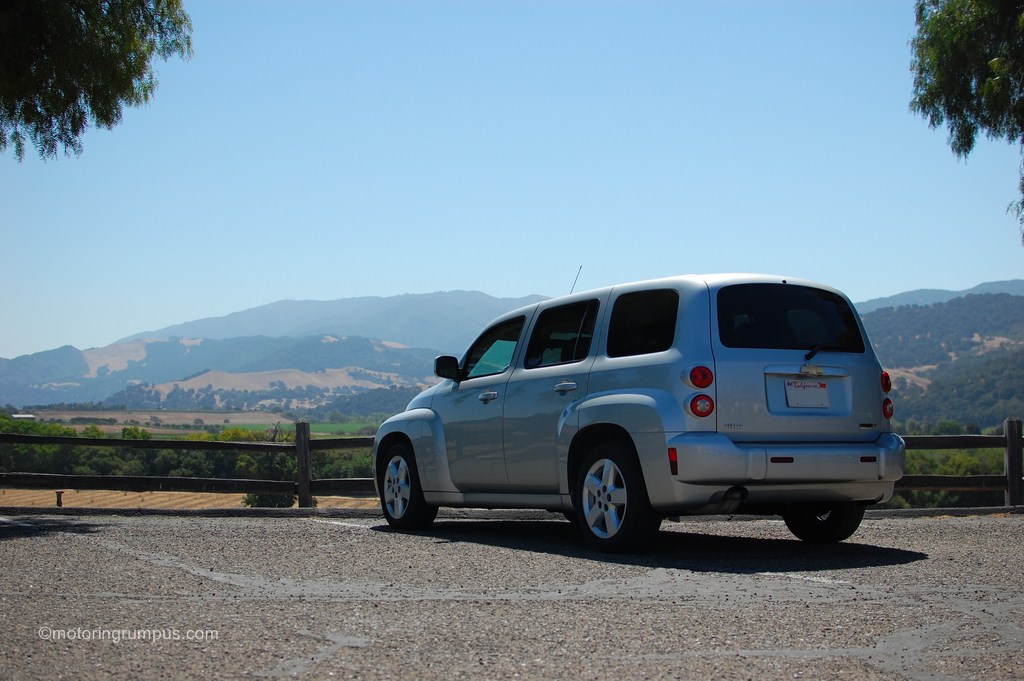 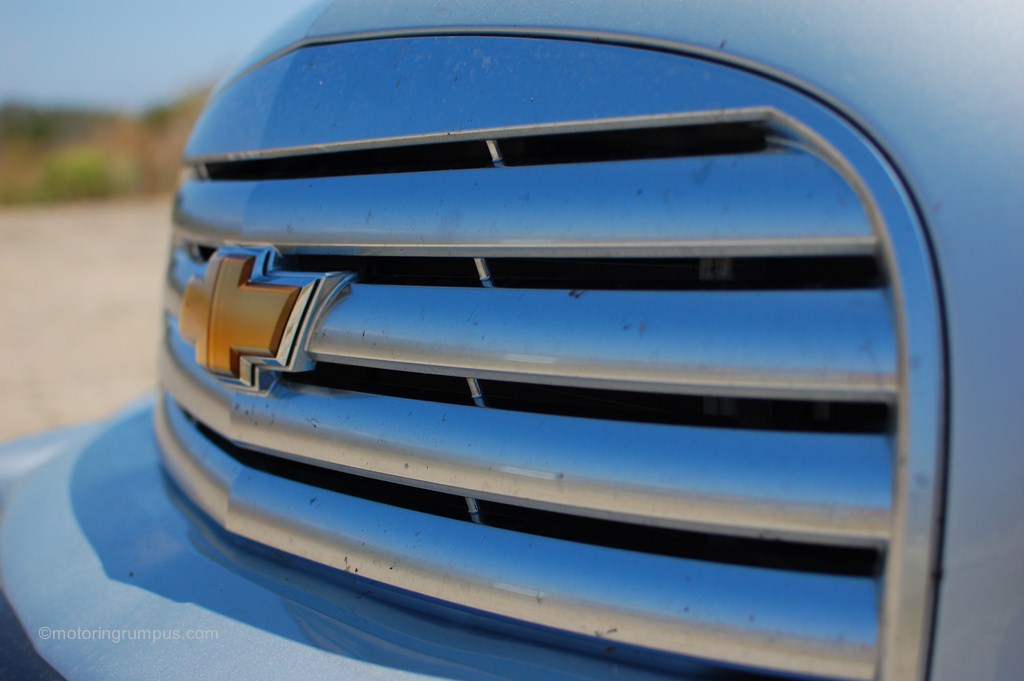 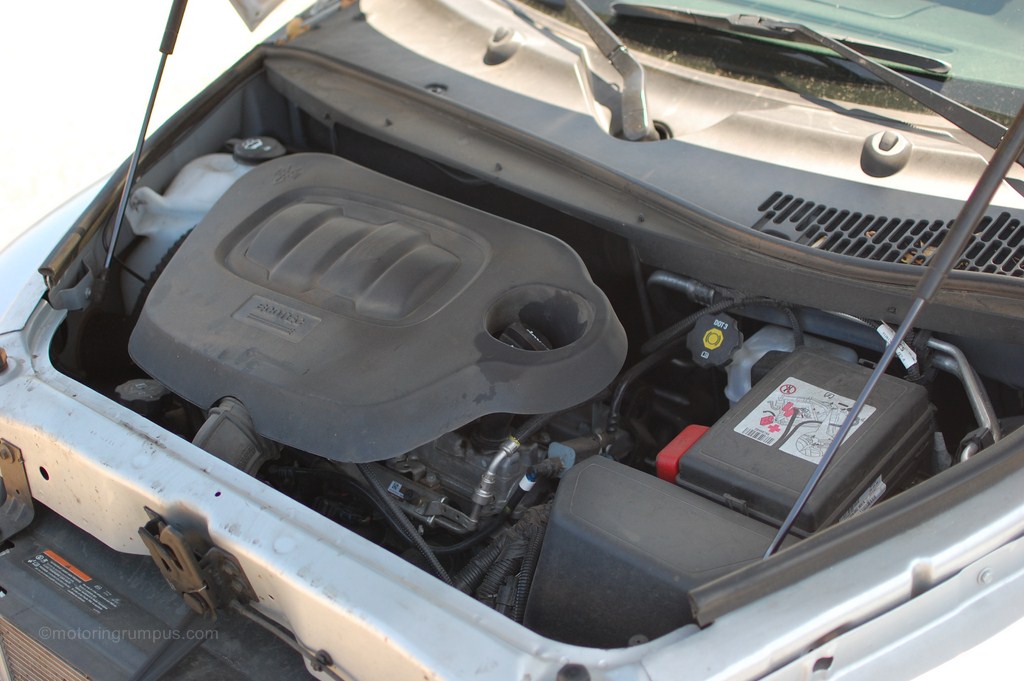 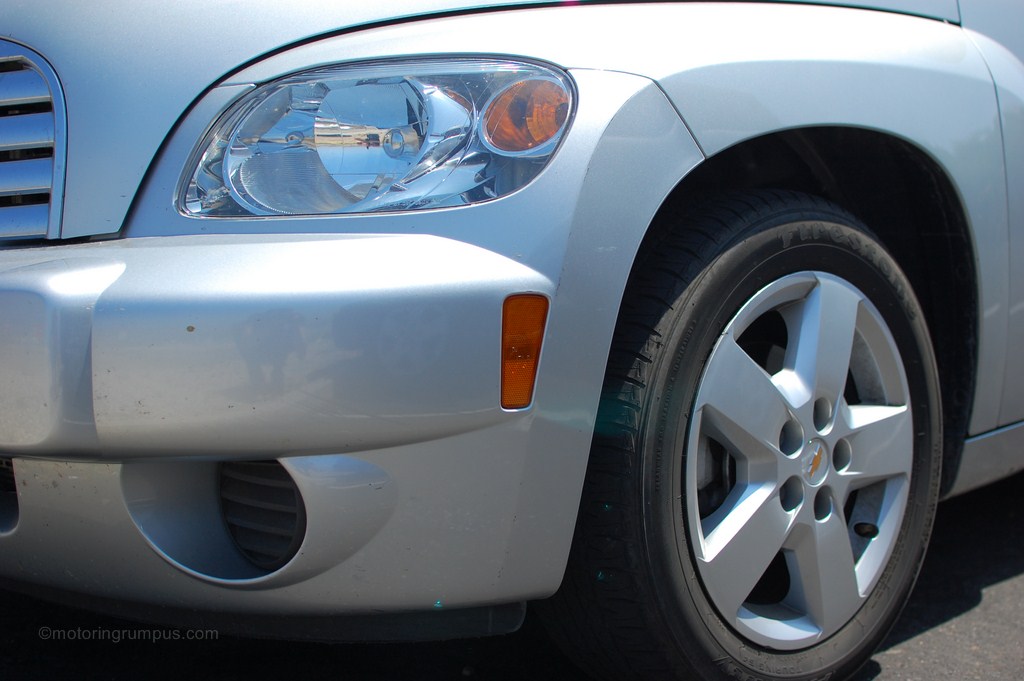 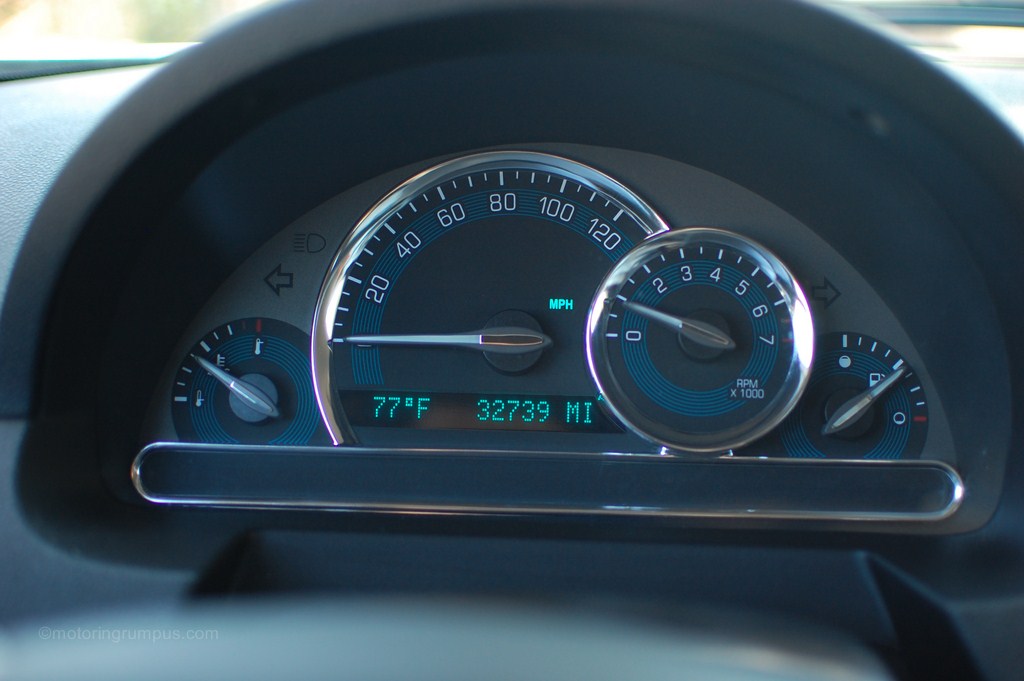