While much of Mini’s marketing can be irritating and overwrought, the car does offer an impressive driving package. Starting with the interior, there is no denying its BMW roots as the cabin has a premium German feel to it. There are a few too many toggle switches, however, and the giant central speedo seems like it takes up too much dash space, but that is also part of its charm. Getting rid of them would turn it into every other BMW, so perhaps it is a good thing the designers left some flavor in.

They can keep the same theme, but they need to do something about all the buttons that are confusing to operate. The radio buttons seemed especially confusing, and the window toggles are buried down below the climate controls in the center stack.

While it is a small car, the interior does not feel too cramped, as long as you are not sitting in the back. The rear seats fold down, and you can even stuff a couple golf bags back there if necessary. It is only a few inches larger than some other A-segment cars, but it feels much roomier once you get inside.

This base Cooper with the naturally-aspirated 1.6L engine takes 8.4 seconds to reach 60, while the turbocharged Cooper S does it in 6.6, and the JCW in 6.2. Despite the slow times and only 121 hp, this car still provided plenty of driving entertainment. It felt very maneuverable and seems like a good choice for those dealing with city traffic while still wanting something fun to drive.

The small dimensions and firm suspension made it feel a lot like driving a go-kart, but that also meant a few more bumps in the road could be felt. But this was not intended as an insulated cruiser, and it provides a good level of feedback without being uncomfortable. The exterior styling is distinctly Mini. A decade after being introduced, surprisingly little has changed. Most people would have trouble distinguishing a ten-year-old model with a brand new one. You would think this means designers have been working on other things, like making interior controls more user-friendly, but there is still plenty of room for improvement. The buttons are a little too gimmicky in an otherwise nice car, and Mini desperately needs to improve usability, something they have not quite perfected despite having over a decade to do it. There are a ton of options available, but this one is pretty lightly equipped with only the $1,250 automatic transmission, $500 BRG paint, and $100 white bonnet stripes, for a total of $22,050, including $700 destination. While this one is on the lower end of the Mini price scale, you can quickly approach $40k if you like a lot of options, and that is a lot of money for such a small package. Maybe those cars with more options receive better care because this cheap one is in desperate need of a bath! 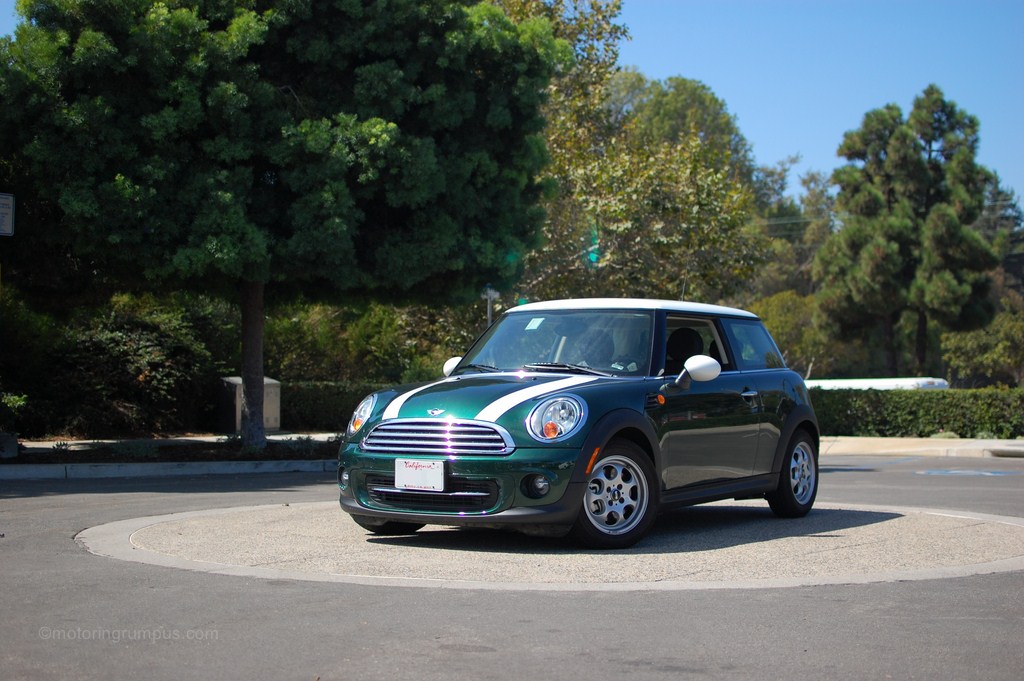 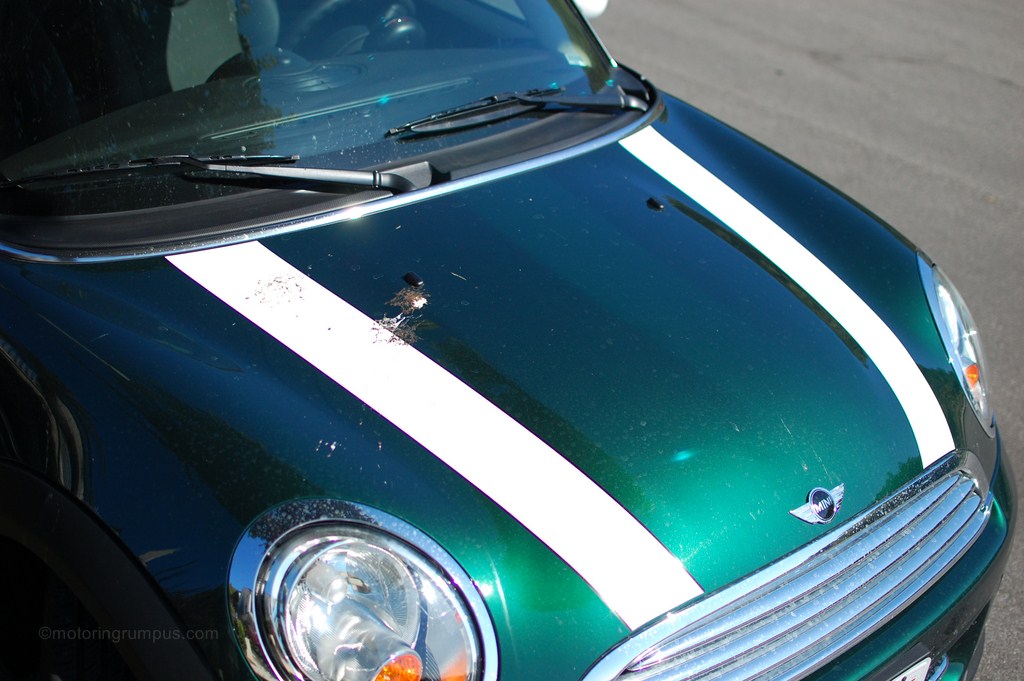 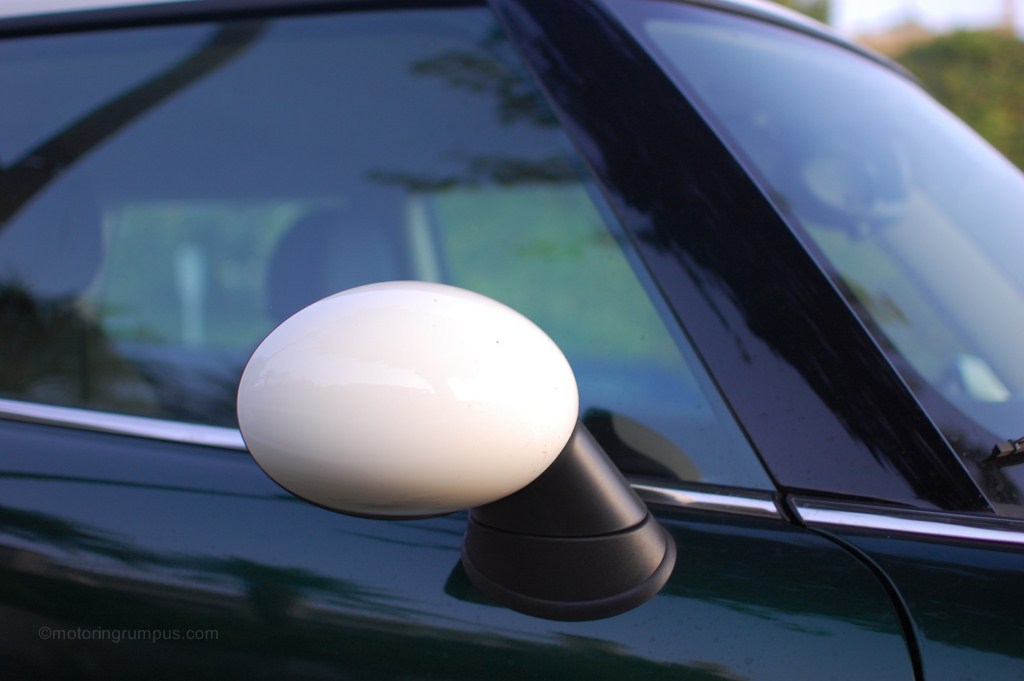 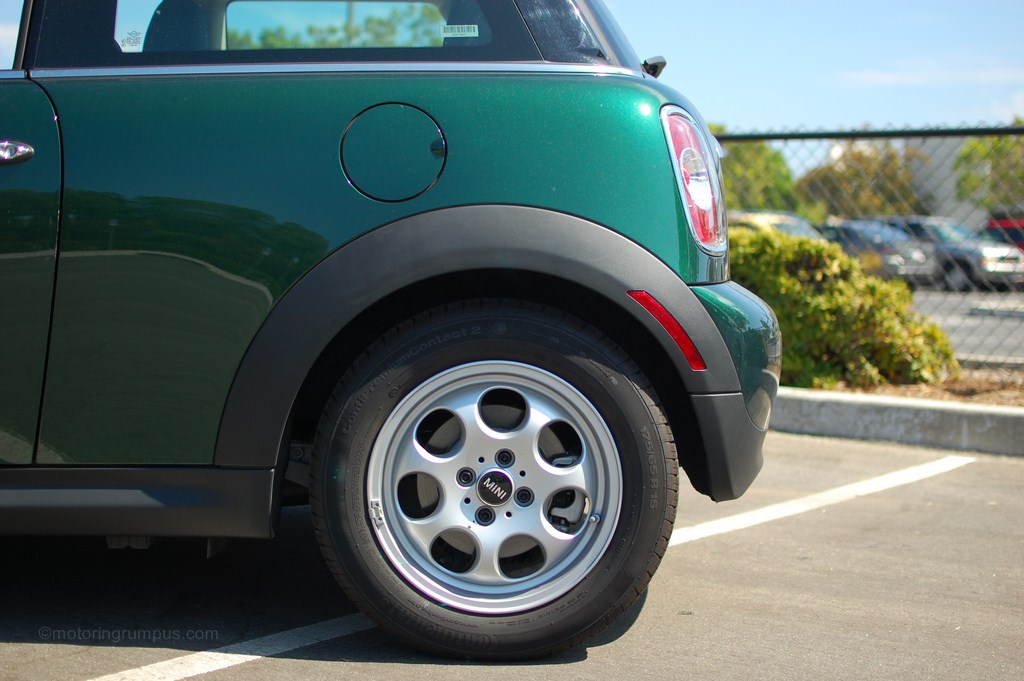 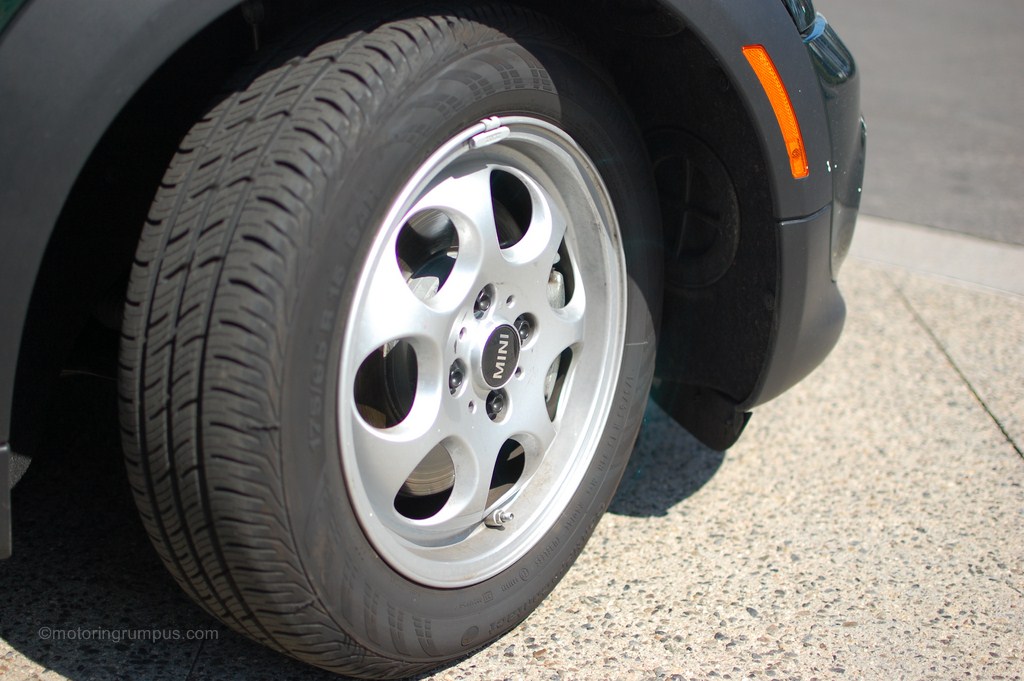 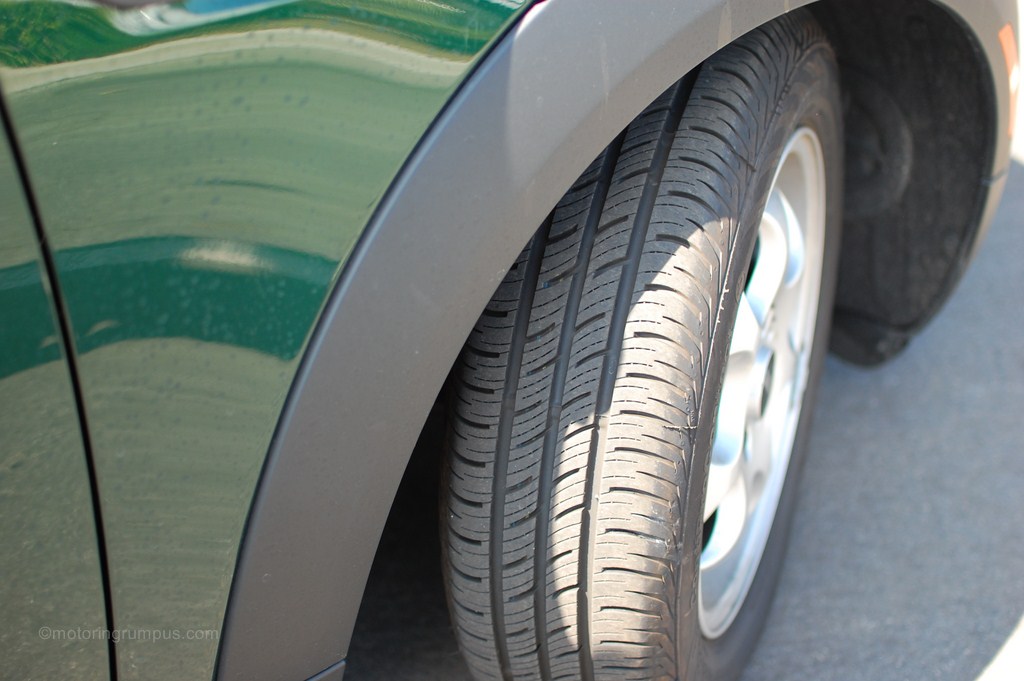 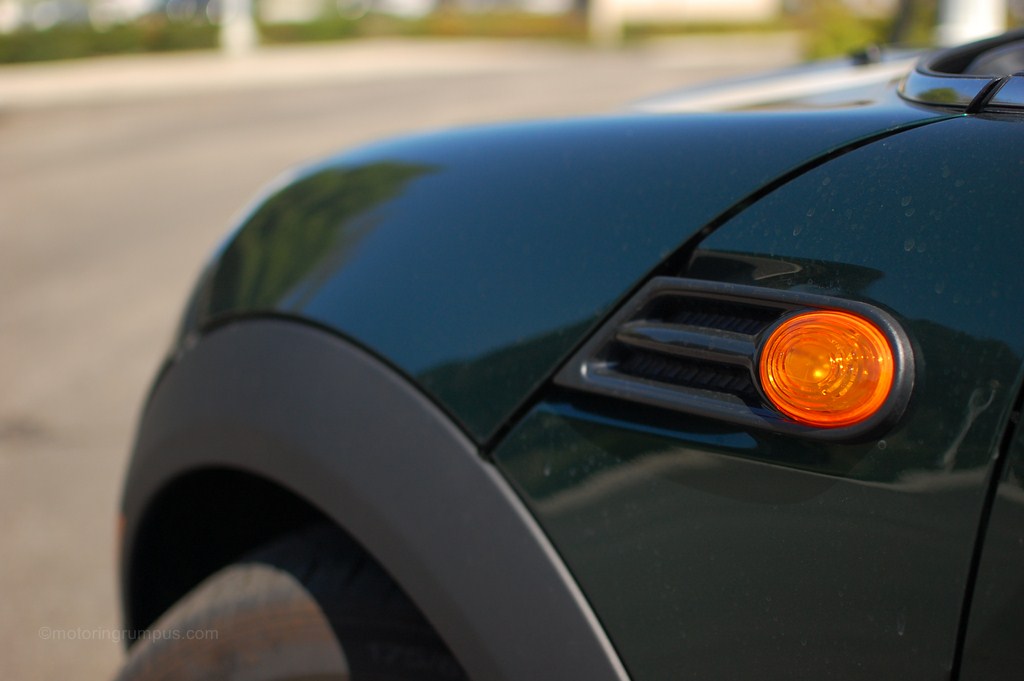 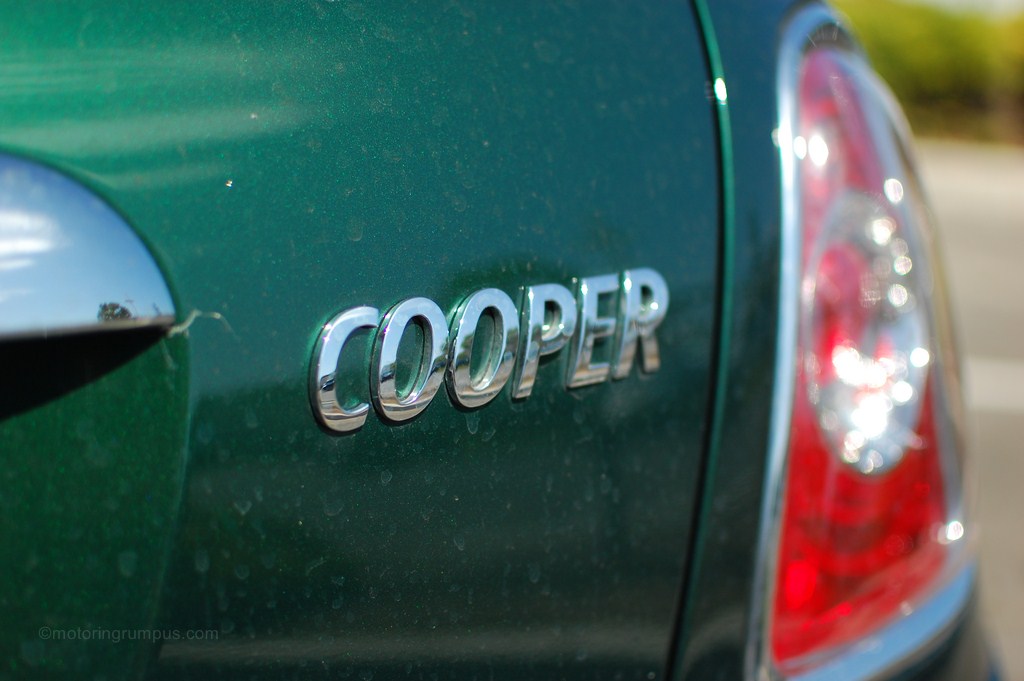 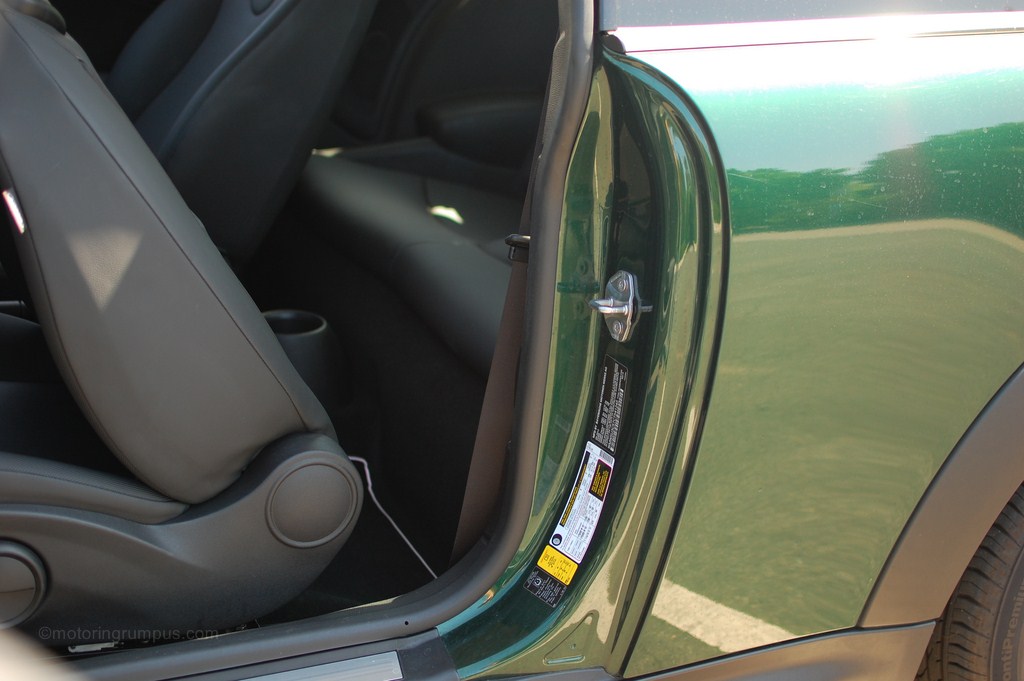 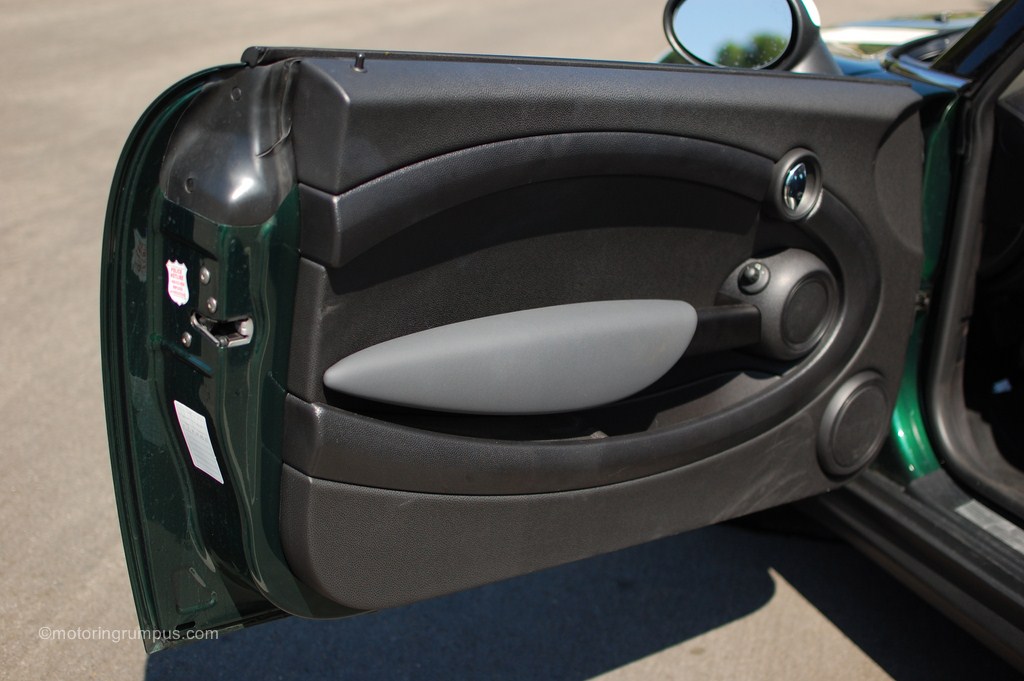 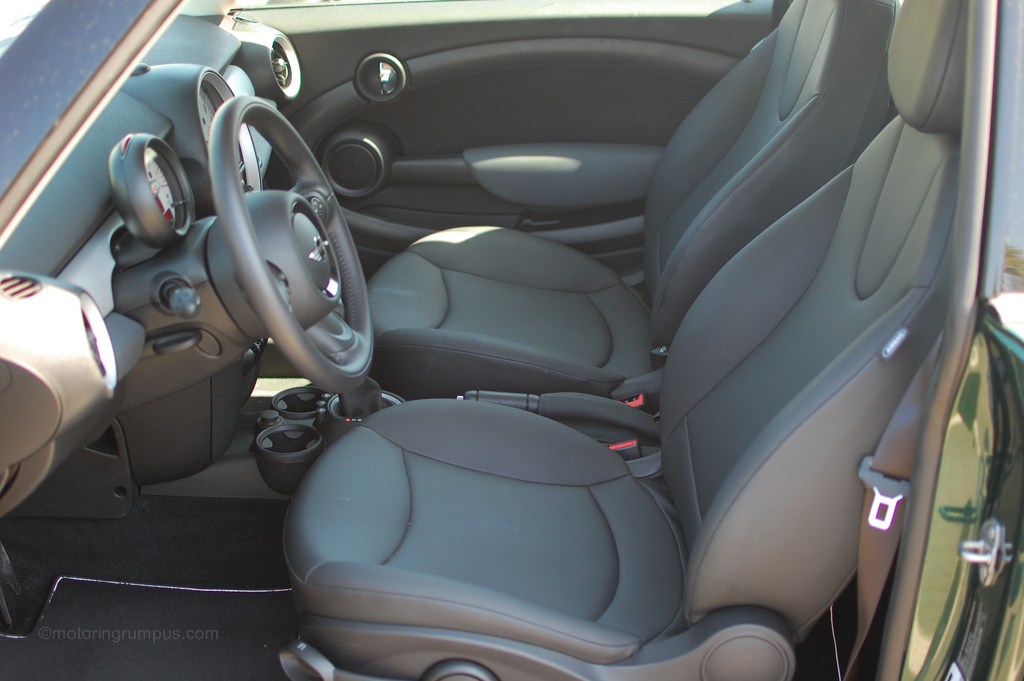 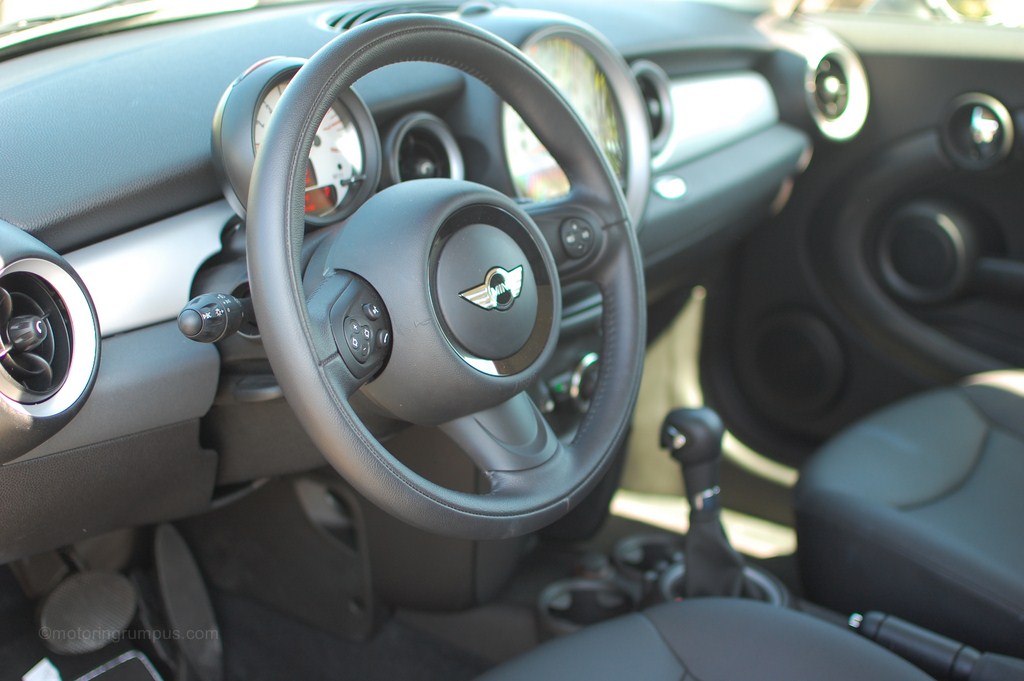 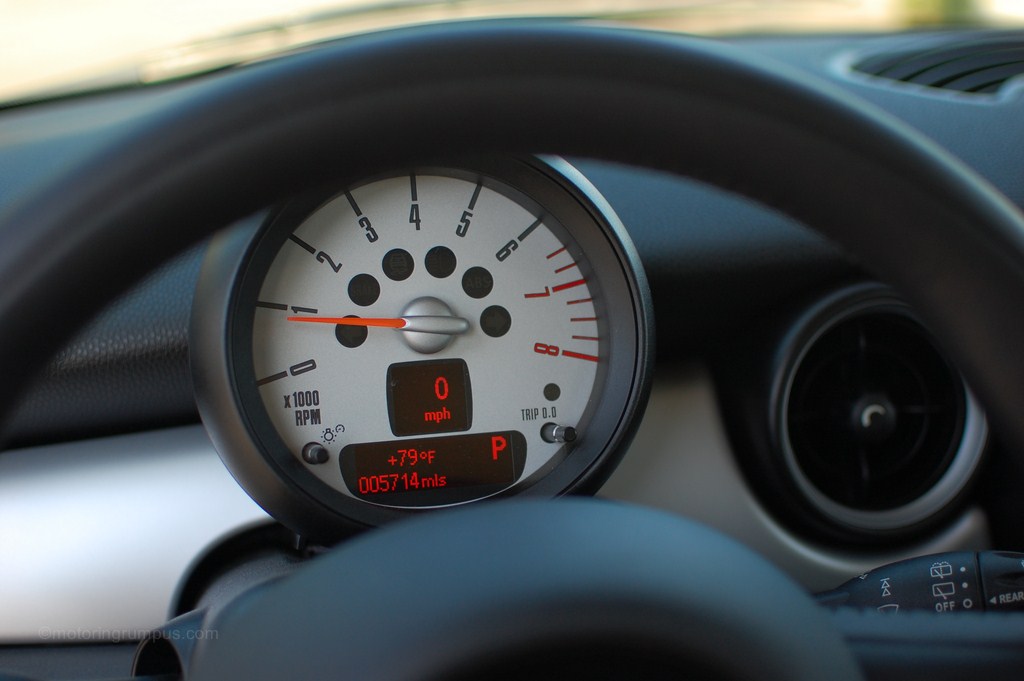 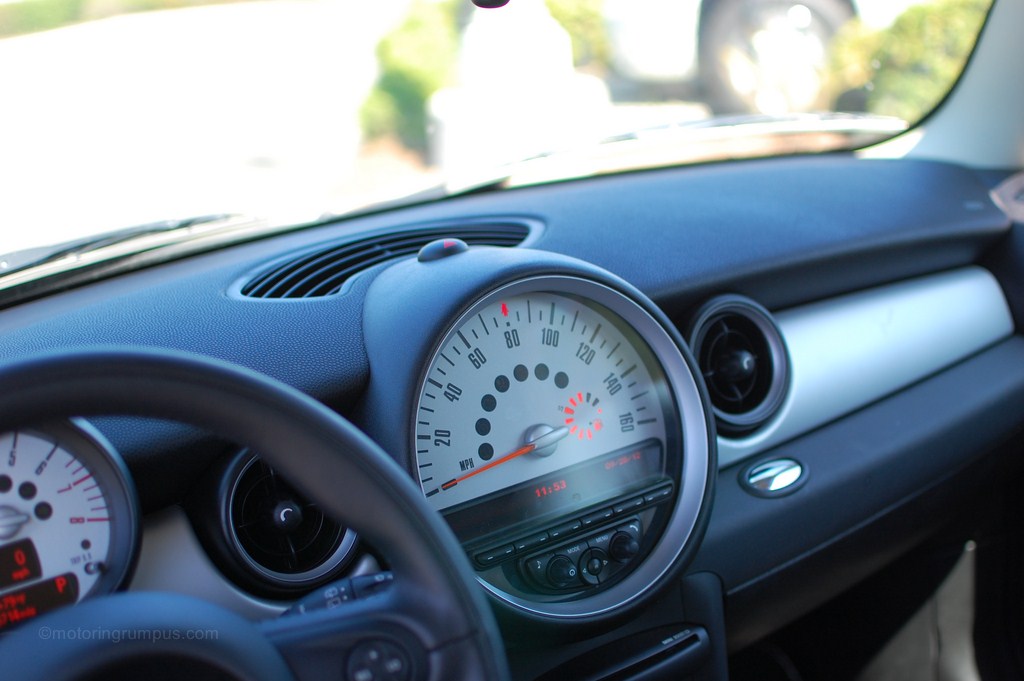 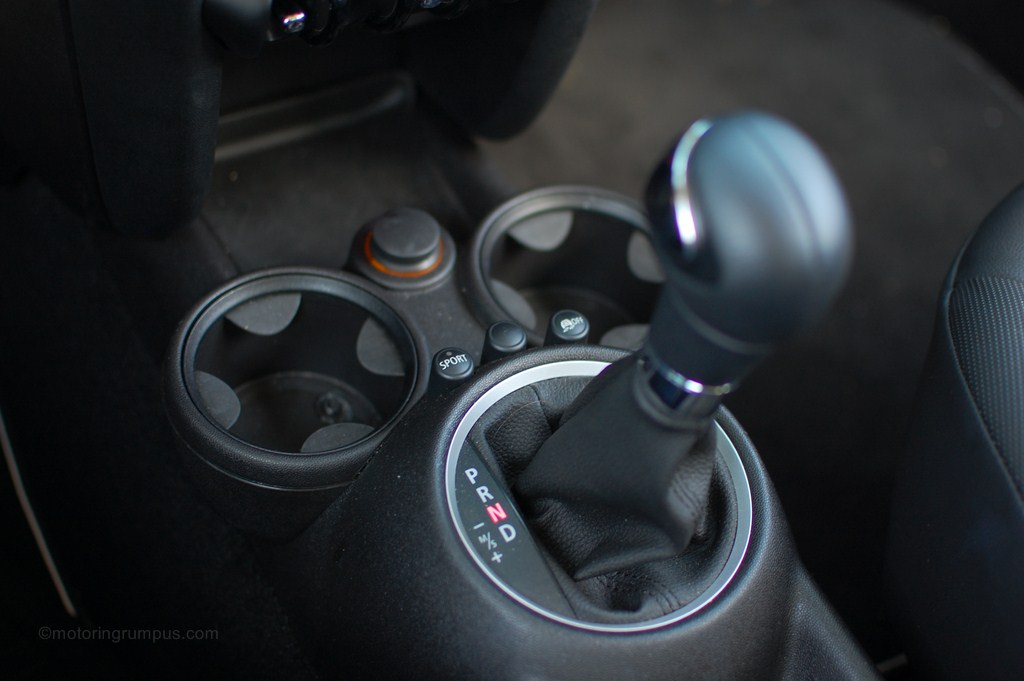 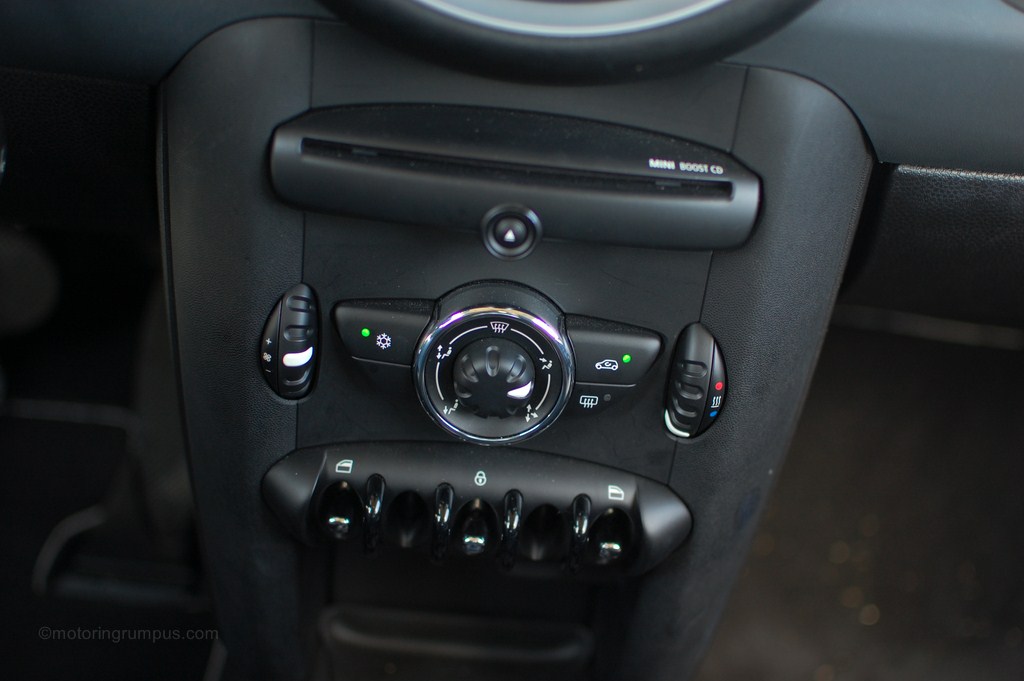 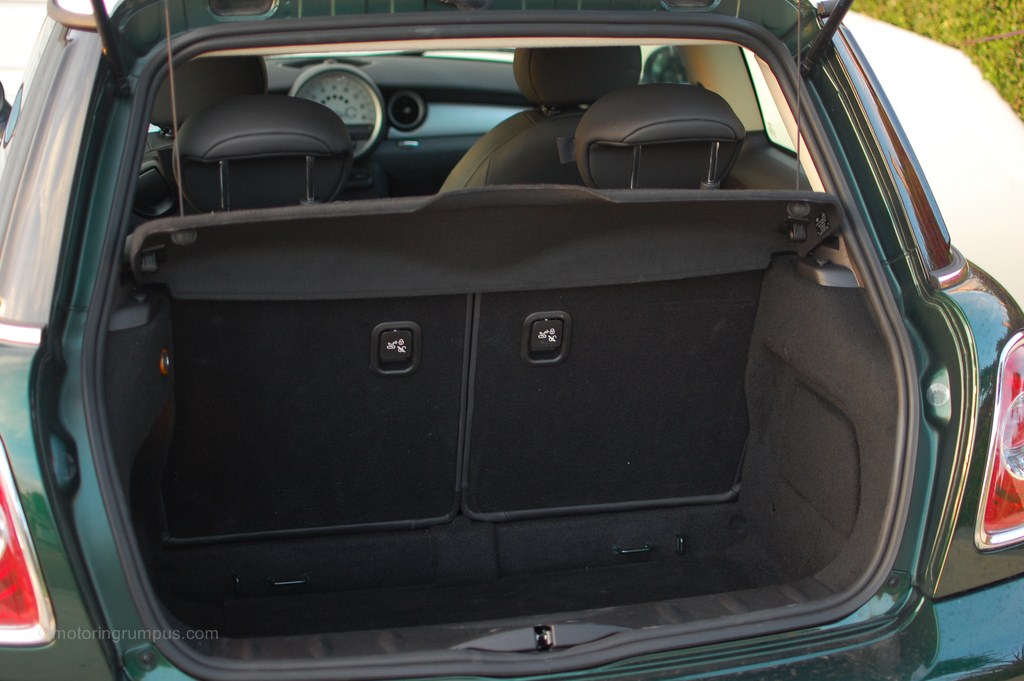 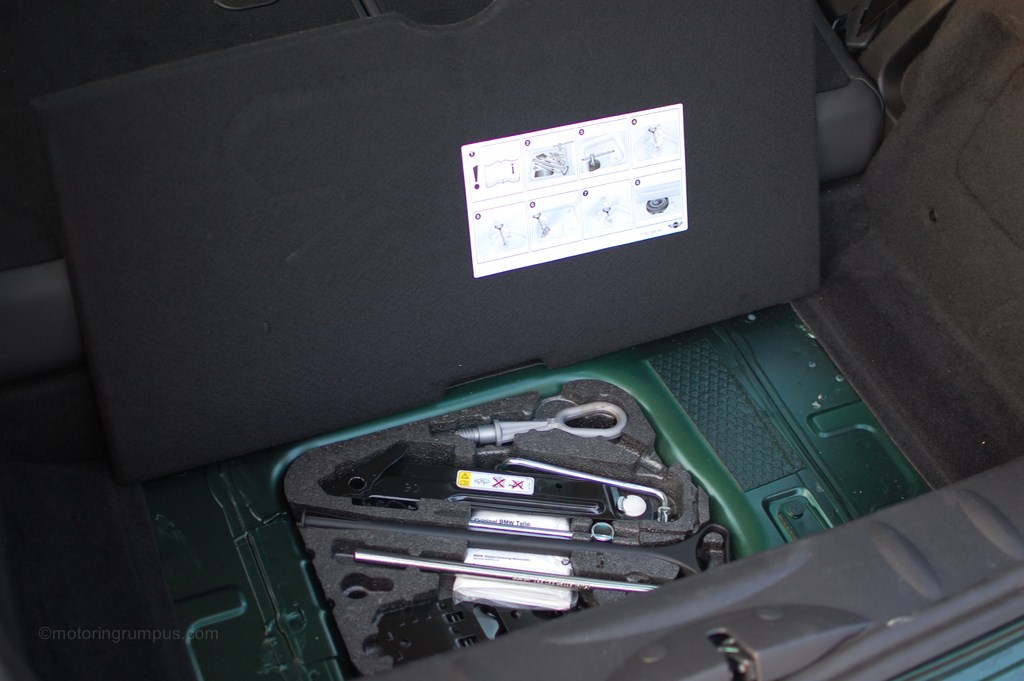 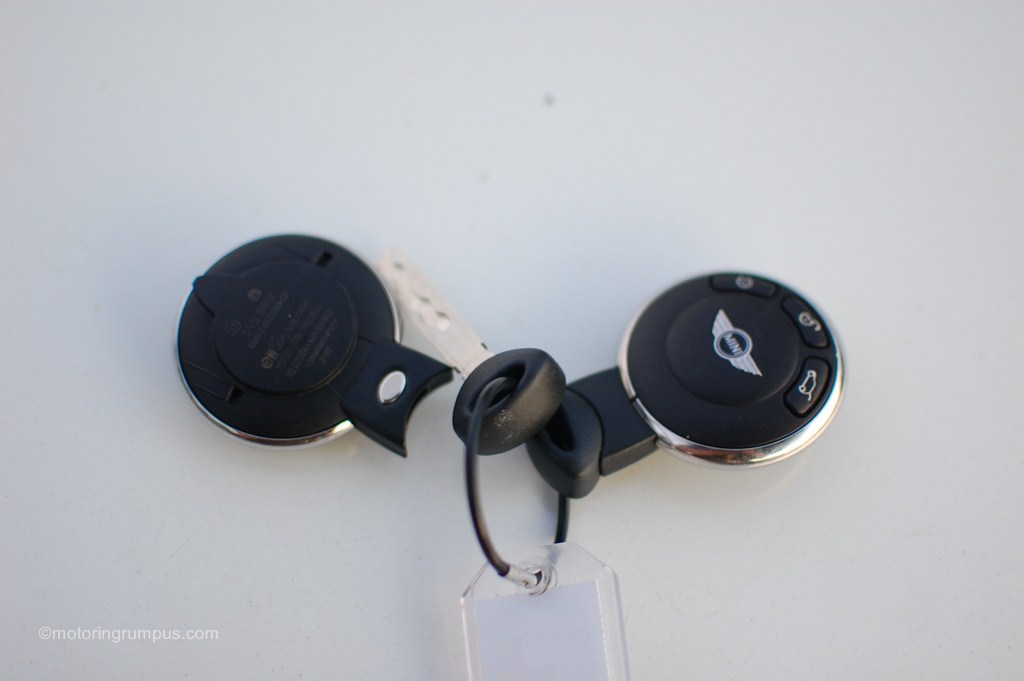 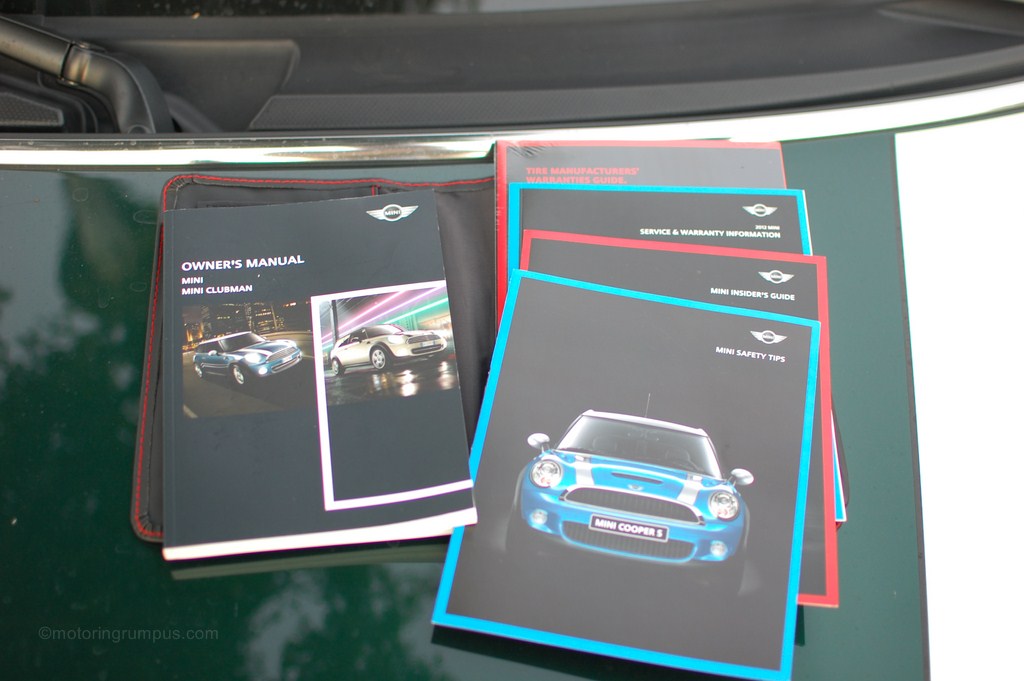 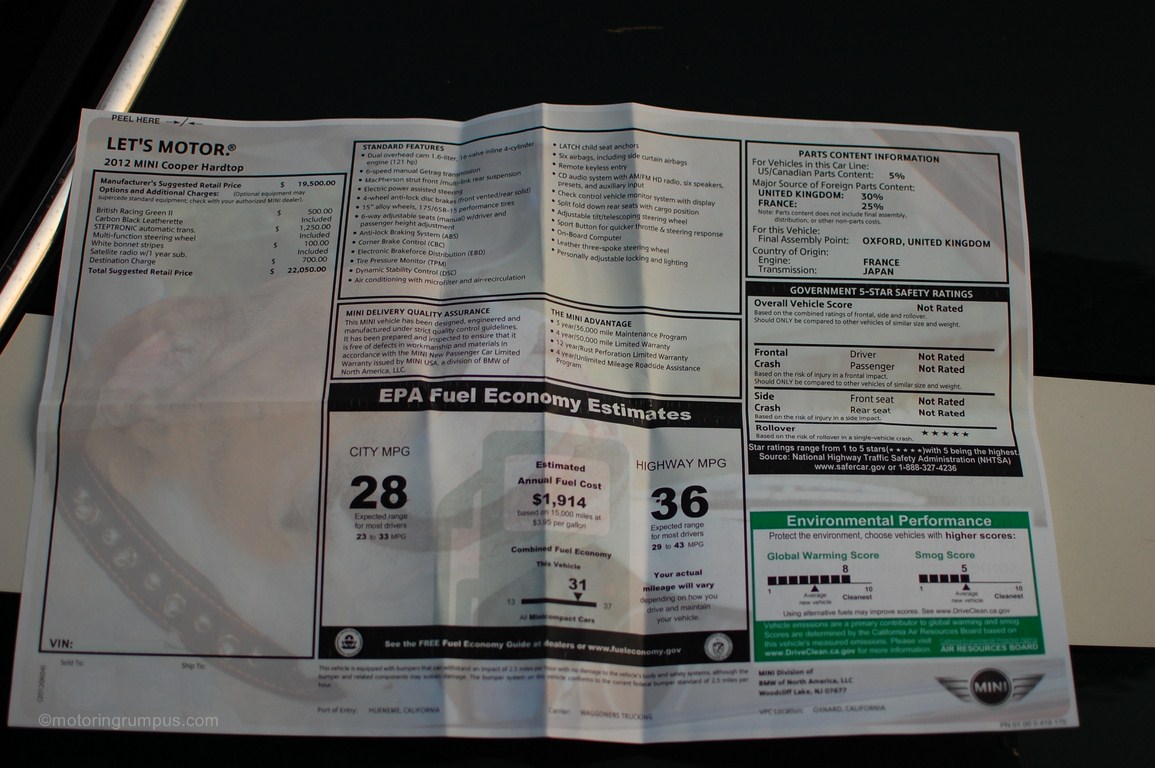