This Silver Diamond car is front-wheel drive with the $2,800 101A Premium Package and $1,695 dual-panel moonroof options.

Lincoln updated the MKS for 2013 with some minor exterior changes, mostly to the front end, but the biggest change was inside with the addition of the MyLincoln Touch interface. As the name suggests, it is the same as the MyFord Touch system we love to hate.

The new futuristic front grille has a very distinct look, and it was a bold move from Lincoln to go with such a polarizing design. People will form strong opinions almost immediately after seeing it. Compared to press photos, we found the design to be far less bold and dynamic than we had hoped.

You can definitely tell that you are driving a big car once you get behind the wheel, but it has a bit of an upswept beltline which leads to the rear window feeling smaller than it should. New HID headlights are a nice touch, and automatic high beams would switch on without any driver input, a bit unnerving at first if you were not expecting them.

The new interior brings in familiar design from other Ford vehicles. The 8-inch touchscreen is identical to those found on Ford vehicles, but the panel below is slightly different. While it is still a touch panel only with no physical buttons, Lincoln added some dimension instead of the flat panel on other Fords. It was a good idea to divide the controls into smaller areas to make it easier to touch the correct spot, but it still left a lot to be desired. The volume and fan controls in particular are sliding touch controls that were gimmicky and continually difficult to use correctly. If you have to think about how to adjust the volume, someone is doing something wrong. In this case, it was entirely Lincoln’s fault.

The rest of the interior was trying real hard to act like a luxury car, and there were some nice luxury features that you would expect on a $40k+ car. Unfortunately, too much road noise crept into the cabin, along with an unhealthy amount of rattles that should not exist on a car at this price point, and it was not the insulated cocoon that was expected. It felt a lot like a glorified Taurus, which is exactly what it is. While definitely an upgrade, it felt more like a top-spec Taurus than a separate offering from their luxury division.

The jumbo key fob was the same as other Fords and felt way too big as always, but remote start was a nice feature to warm things up before getting in. Front seats are heated and cooled; we never got the chance to fully test the cooling, but the heaters did their job adequately. The Premium Package adds heat to the steering wheel, but it seemed do a poor job regulating the heat level. It would heat up and get hot quickly on cold mornings, but as you drove, you could feel the temps occasionally drop and heat up again.

The Premium Package also adds navigation and a rearview camera to utilize the 8-inch touch screen, as well as BLIS (Blind Spot Information System), power adjustable pedals, power rear sunshade, and THX II audio. The rear shade might be a nice feature to have, but in reality, its benefits are dubious, and the button to control it was buried down near the cupholders.

Button layout on the wheel should be very familiar to Ford drivers. The surprising feature here was the paddle shifters replacing the thumb toggle shifter found on the rest of Ford’s lineup. They seem to have that backwards considering this is one of their least sporty vehicles; the small button would be fine here, while paddles should go into their other cars. After using the paddles, the car was quick to go back to auto unless you put it into sport mode.

The turn signal stalk on most Fords usually feels a little stiff, but this one seemed extra difficult, and you had to be careful each time not to accidentally flash the high beams.

This V6 did a good job to get this pig moving, but upgrading to the 3.5L twin-turbo EcoBoost V6 bumps power up to 365 hp and 350 lb-ft, although mileage drops to 17/25. Considering it is only a minor drop in MPGs, the upgraded power would be welcome.

While the MKS offers nice features that are standard in most luxury cars, it fails to deliver the luxury “feeling” one would expect for this price. Much like its recent relative, the Town Car, the MKS suffers from an overall lack of quality and refinement. Going all in with the EcoBoost model could drive the price up to $60k! There are just too many better options at this price. Comparing the MKS to other German competitors, Lincoln’s effort seems laughable. You are only paying for the Lincoln badge, and it is not worth it. If you do like what the MKS offers, it would be wise to seriously consider the Taurus, or even a used Town Car, and save a bundle of money. 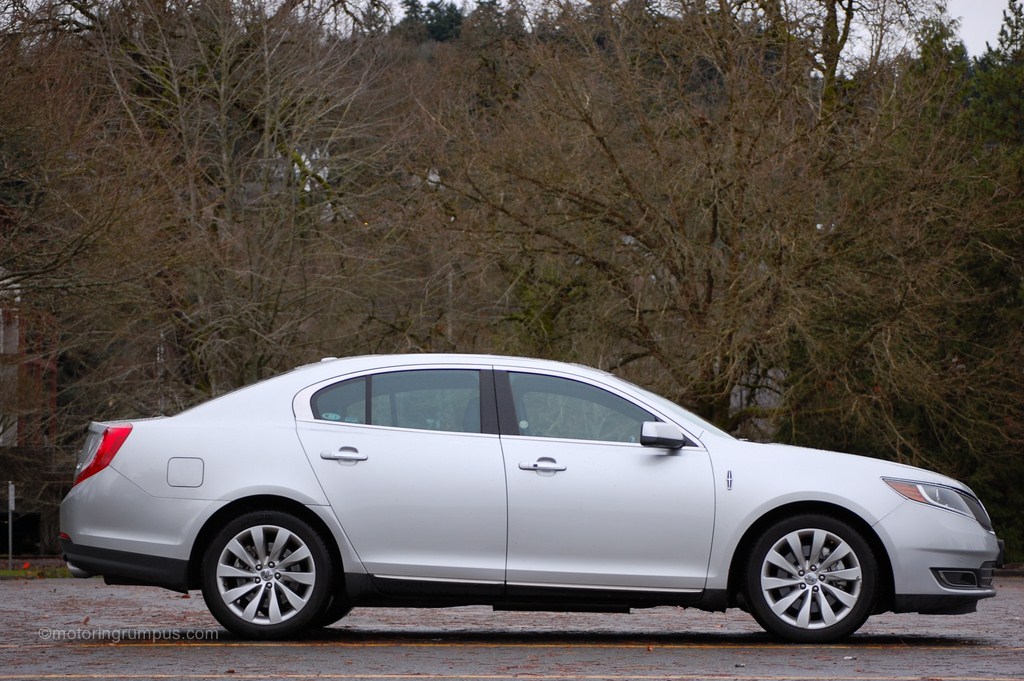 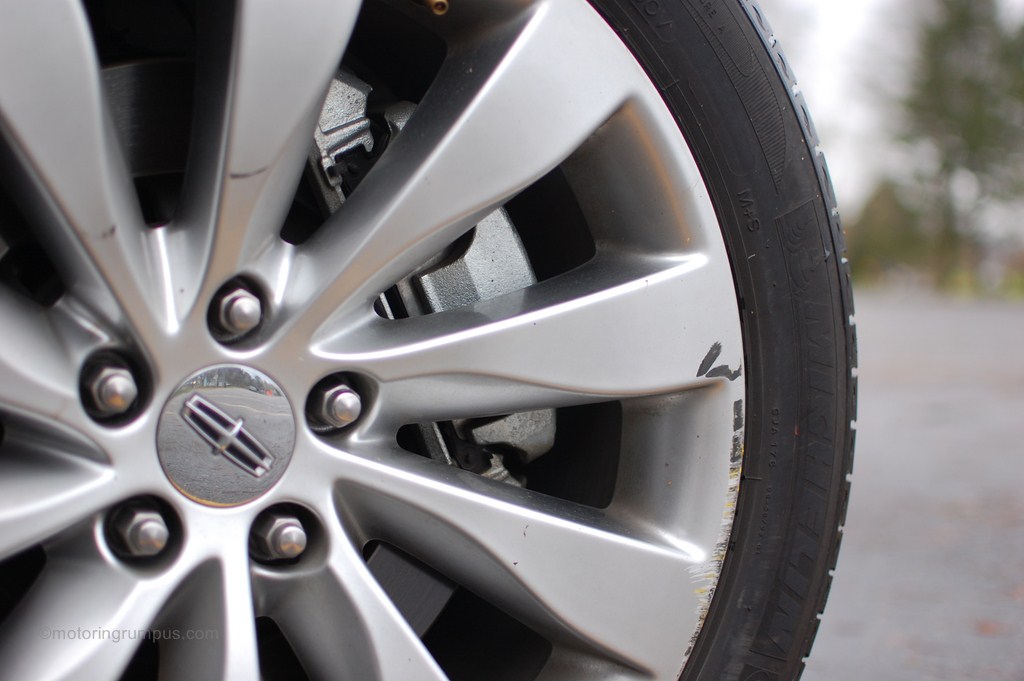 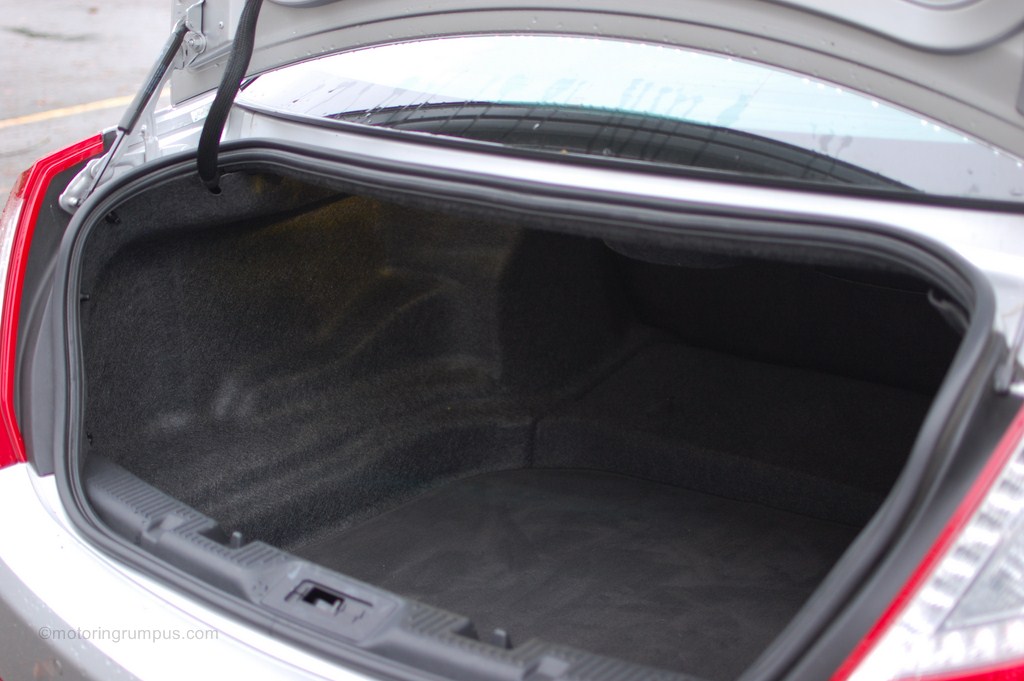 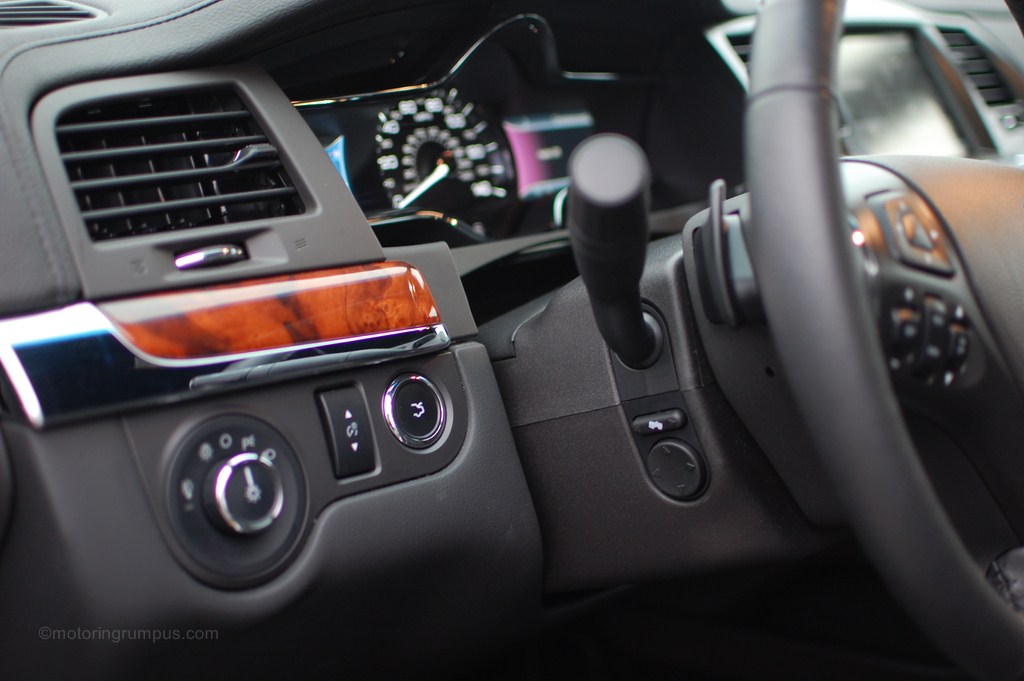 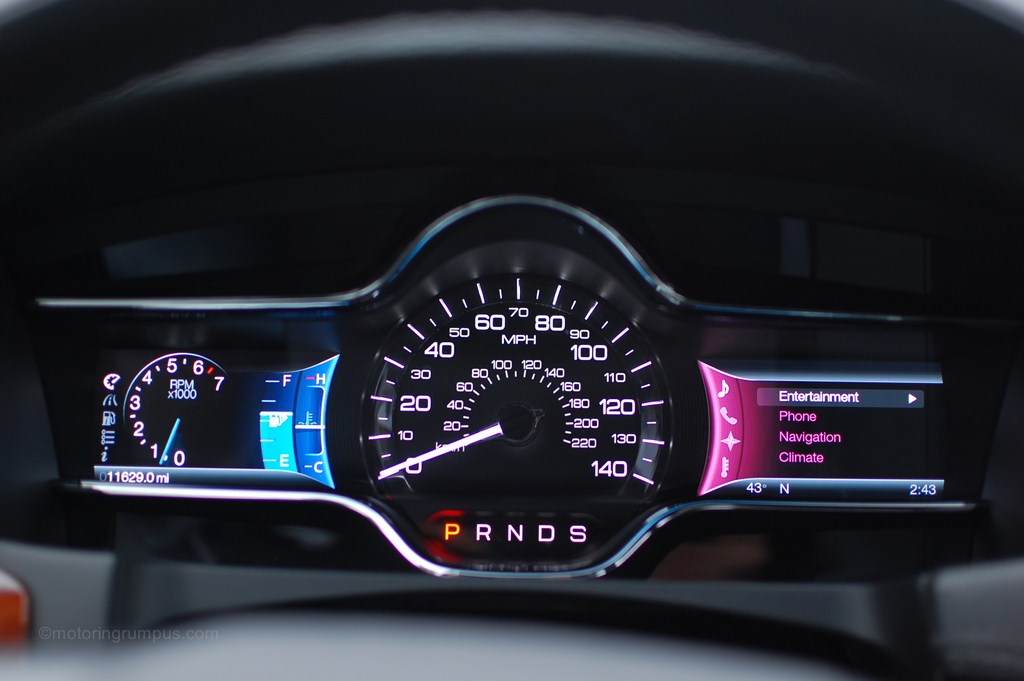 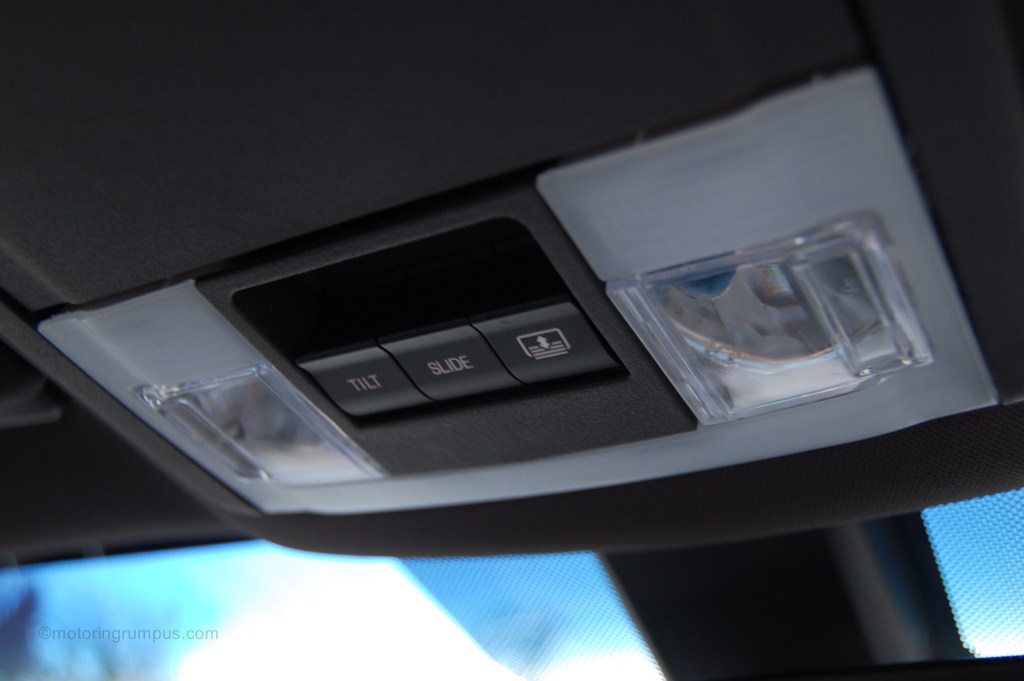 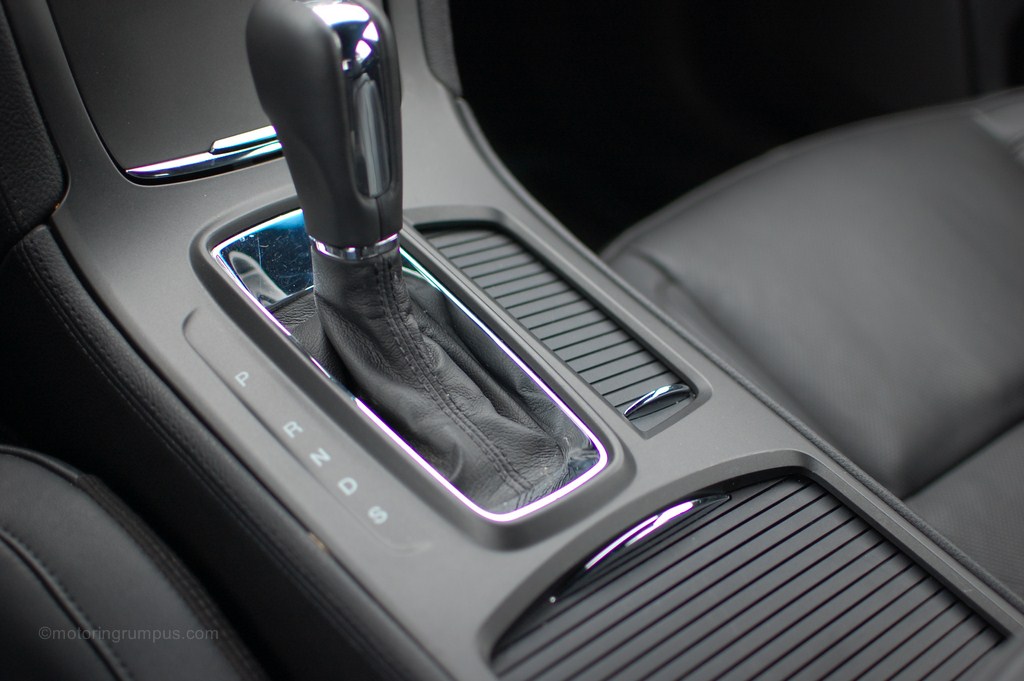