BMW debuted a handful of new cars in Detroit, including the M3 sedan, M4 coupé, and 2 series coupés. They brought their new F82 M4 coupé in two different metallic flavors, Black Sapphire and Austin Yellow, while the F80 M3 sedan showed up in Yas Marina Blue. 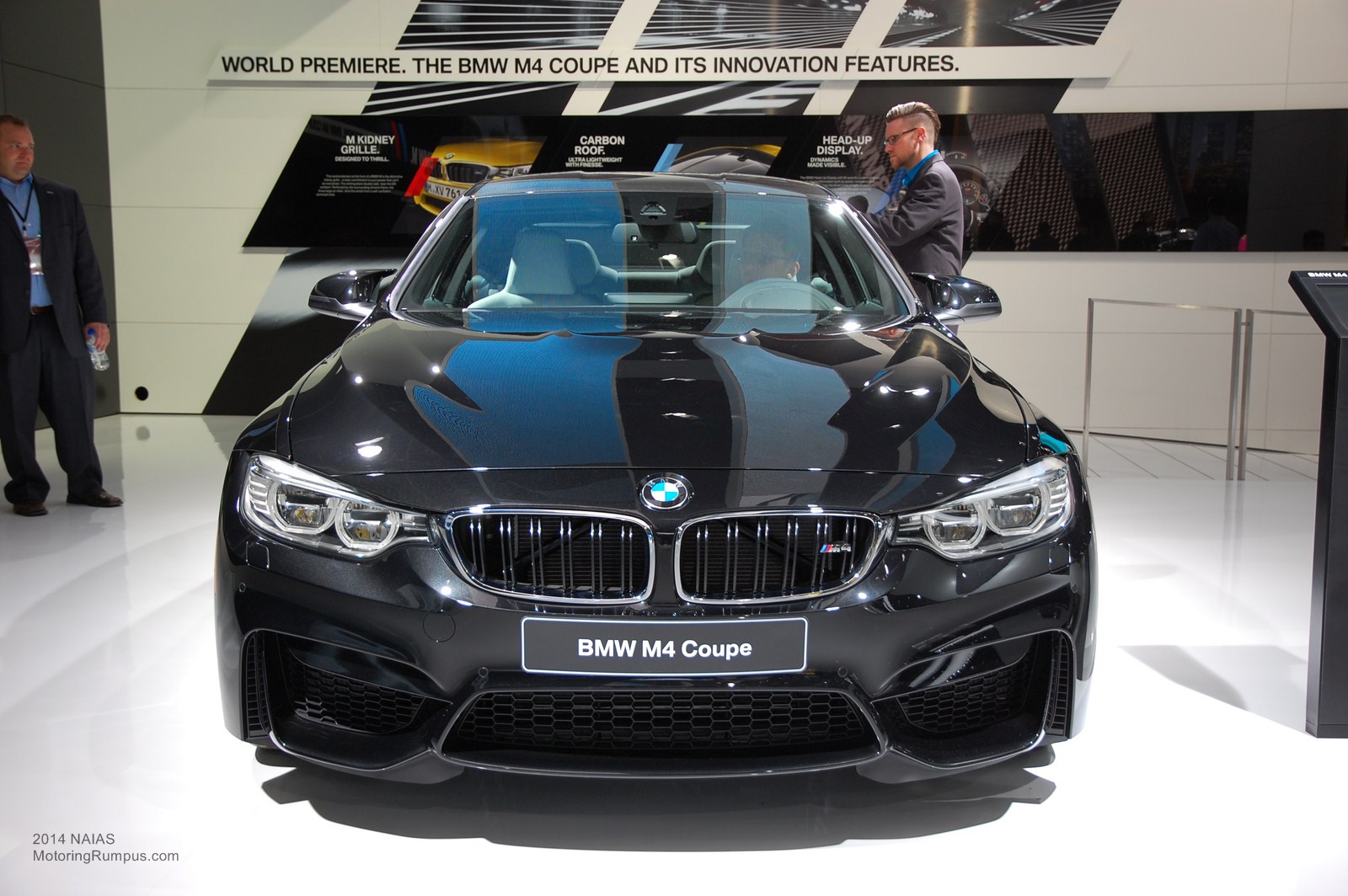 BMW also debuted the replacement to their aging 1 series called, naturally, the 2 series. Dimensions have grown from the 1, but it is still smaller than the 4 series. They showed off a black 228i (with red interior) and a red M235i (with black interior). 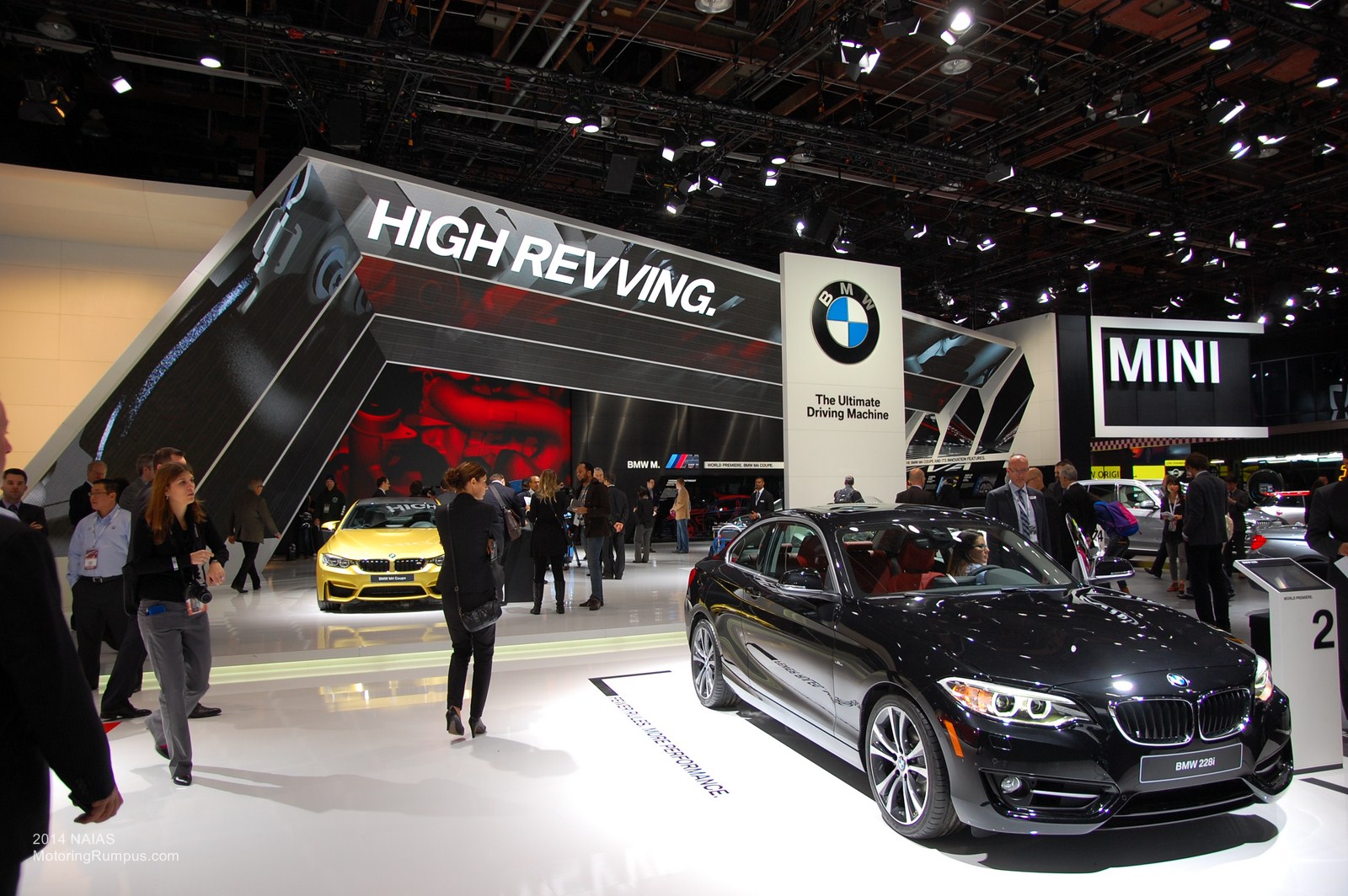 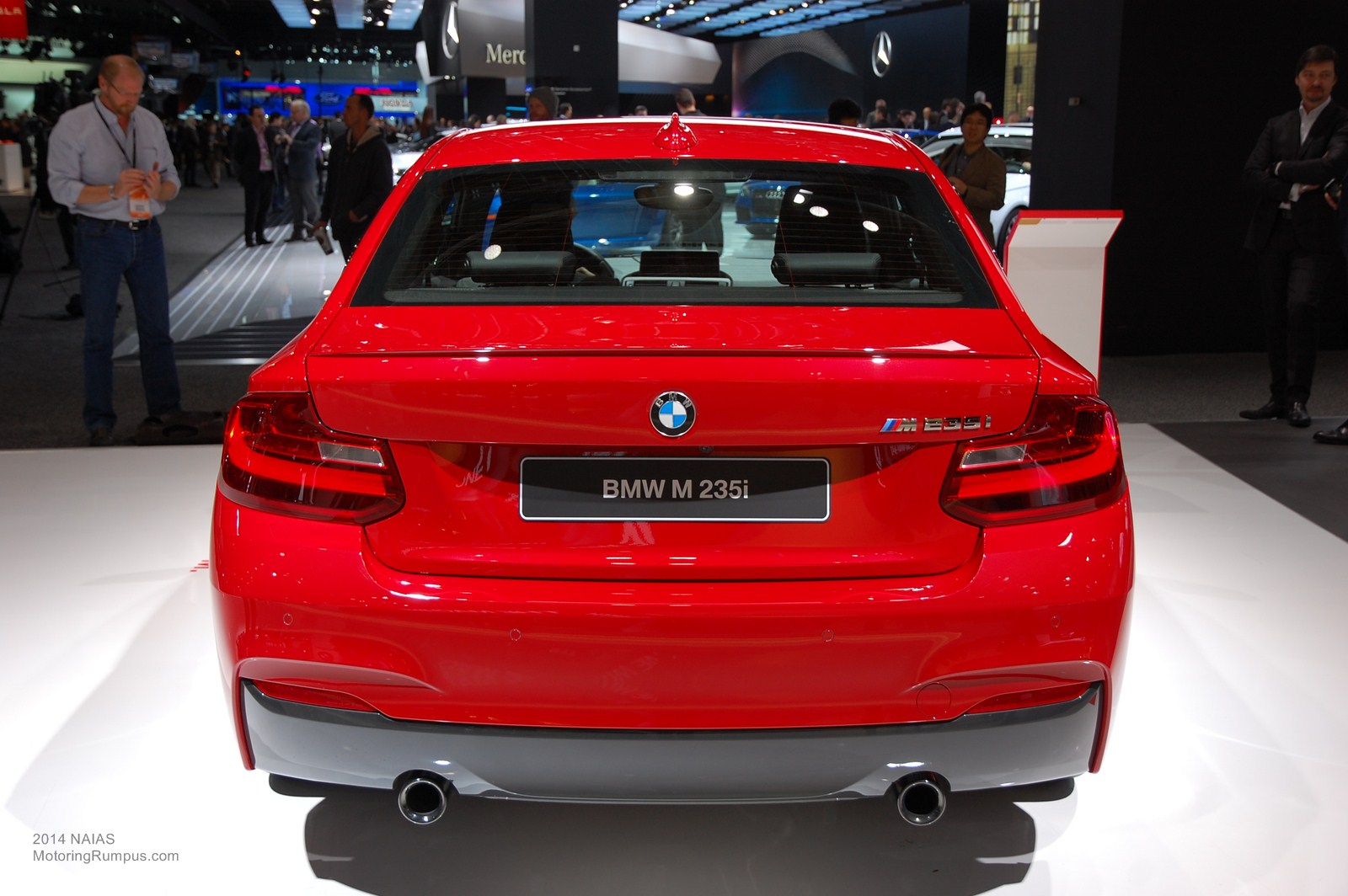 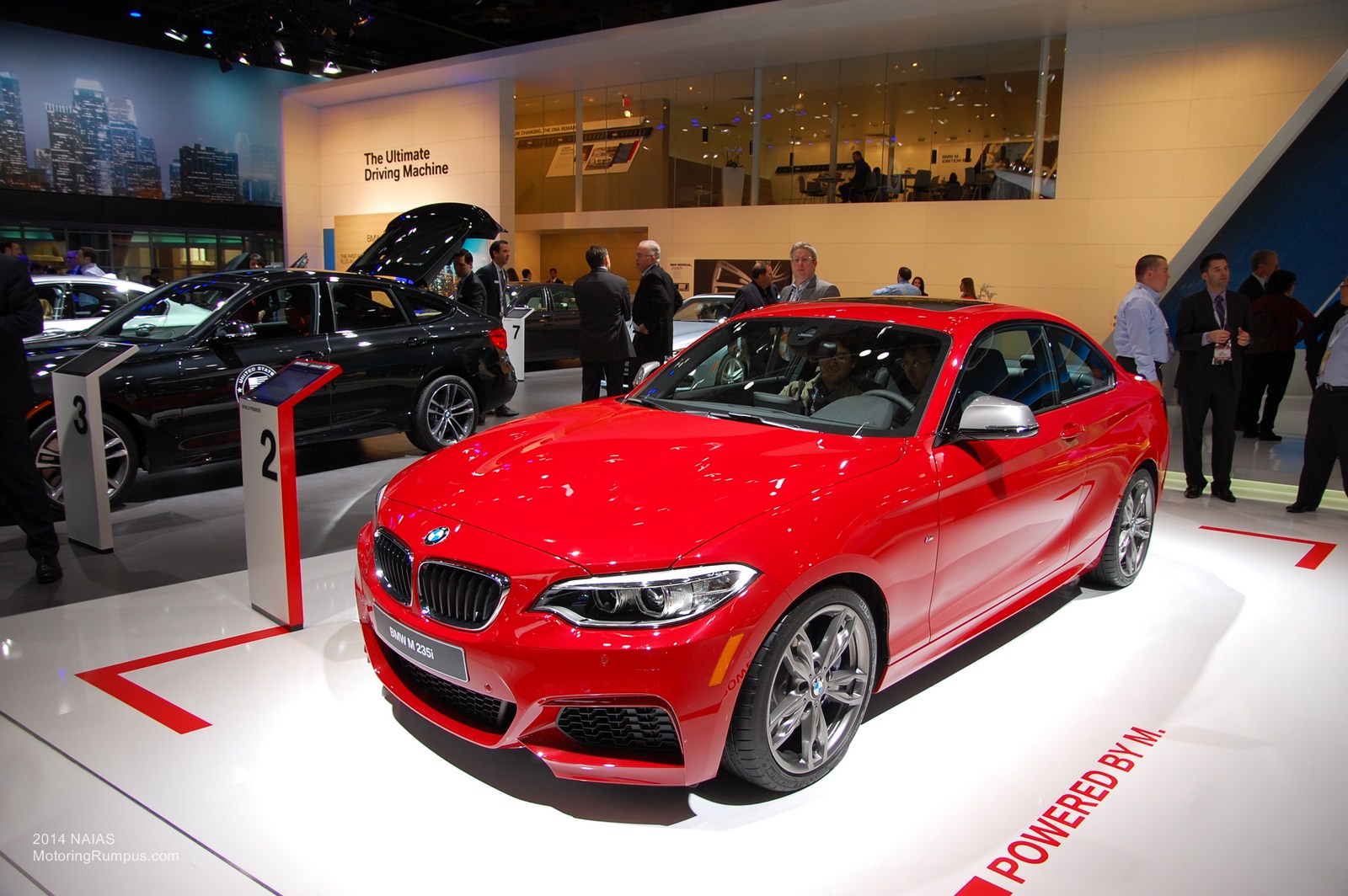 The BMW i3 and i8, 4 series convertible, and refreshed X1 were also on hand. 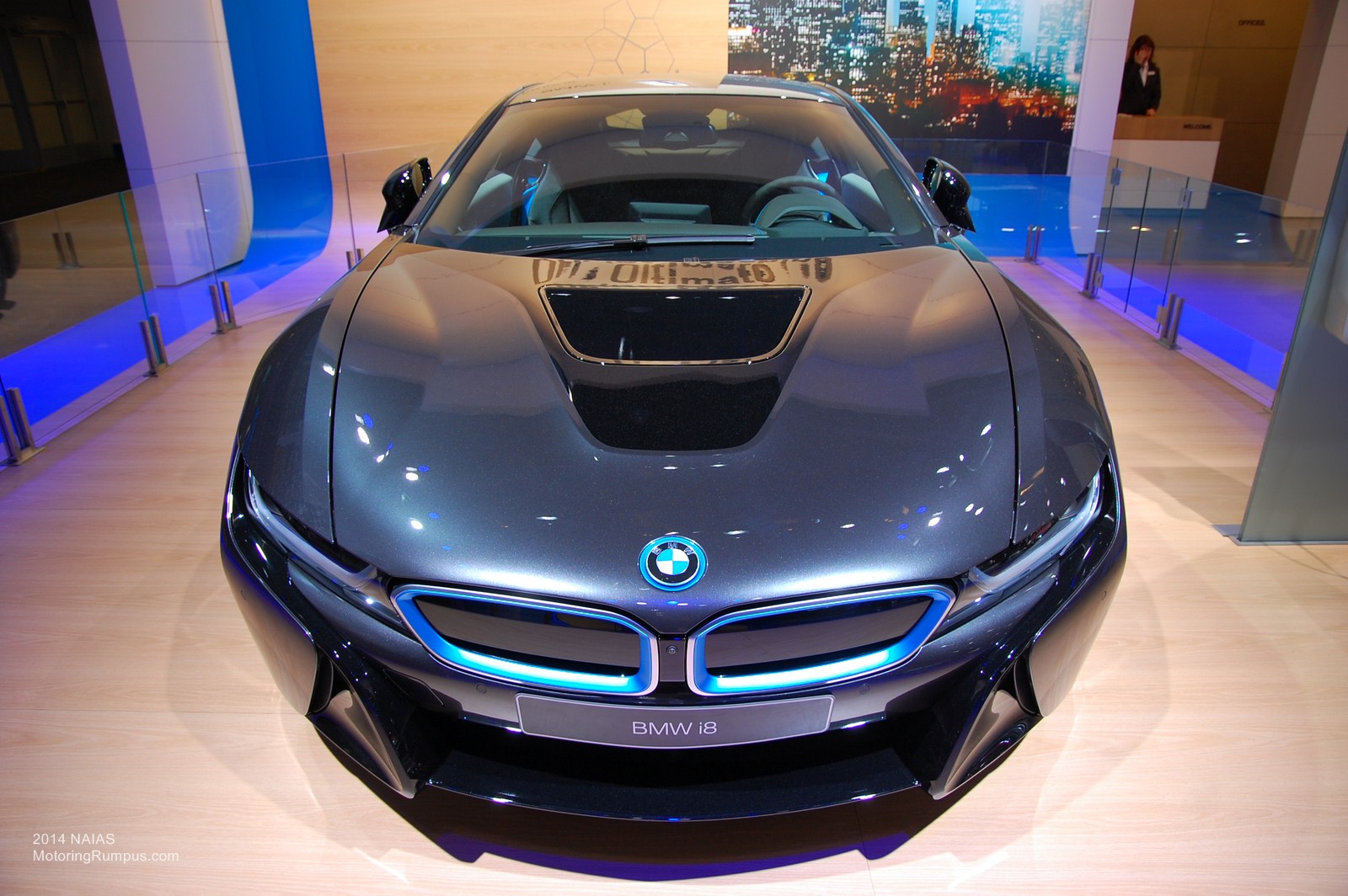