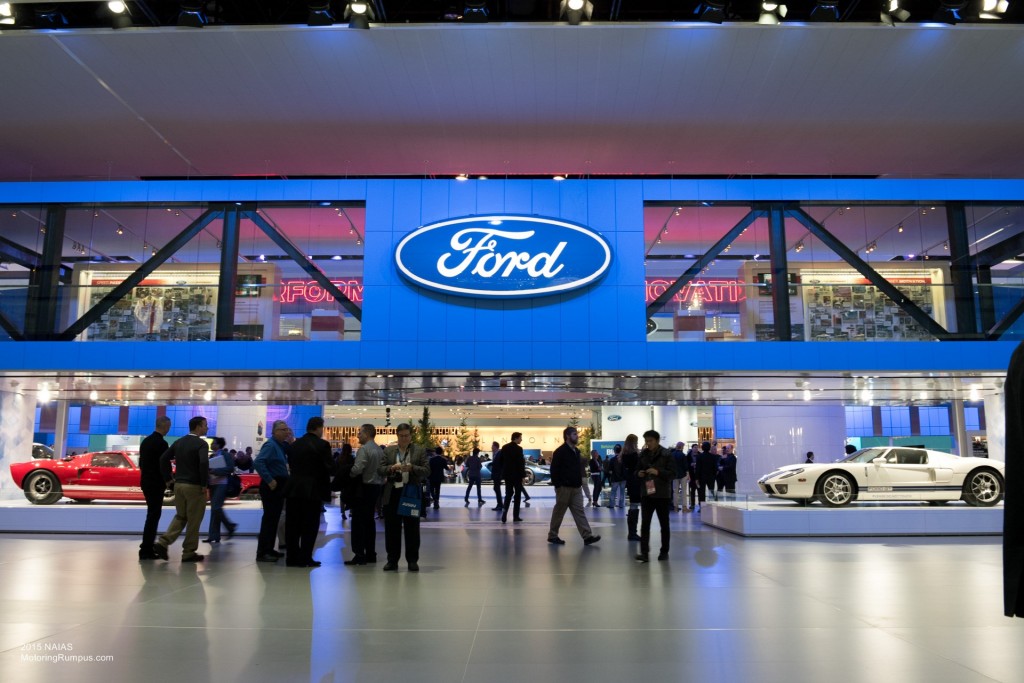 Ford surprised everyone in Detroit by unveiling an all-new GT to be put into production in 2016. A successor to the previous GT, which ceased production back in 2007, was not expected, and it was easily one of the biggest surprises of the show. It will be powered by a 3.5L EcoBoost V6. 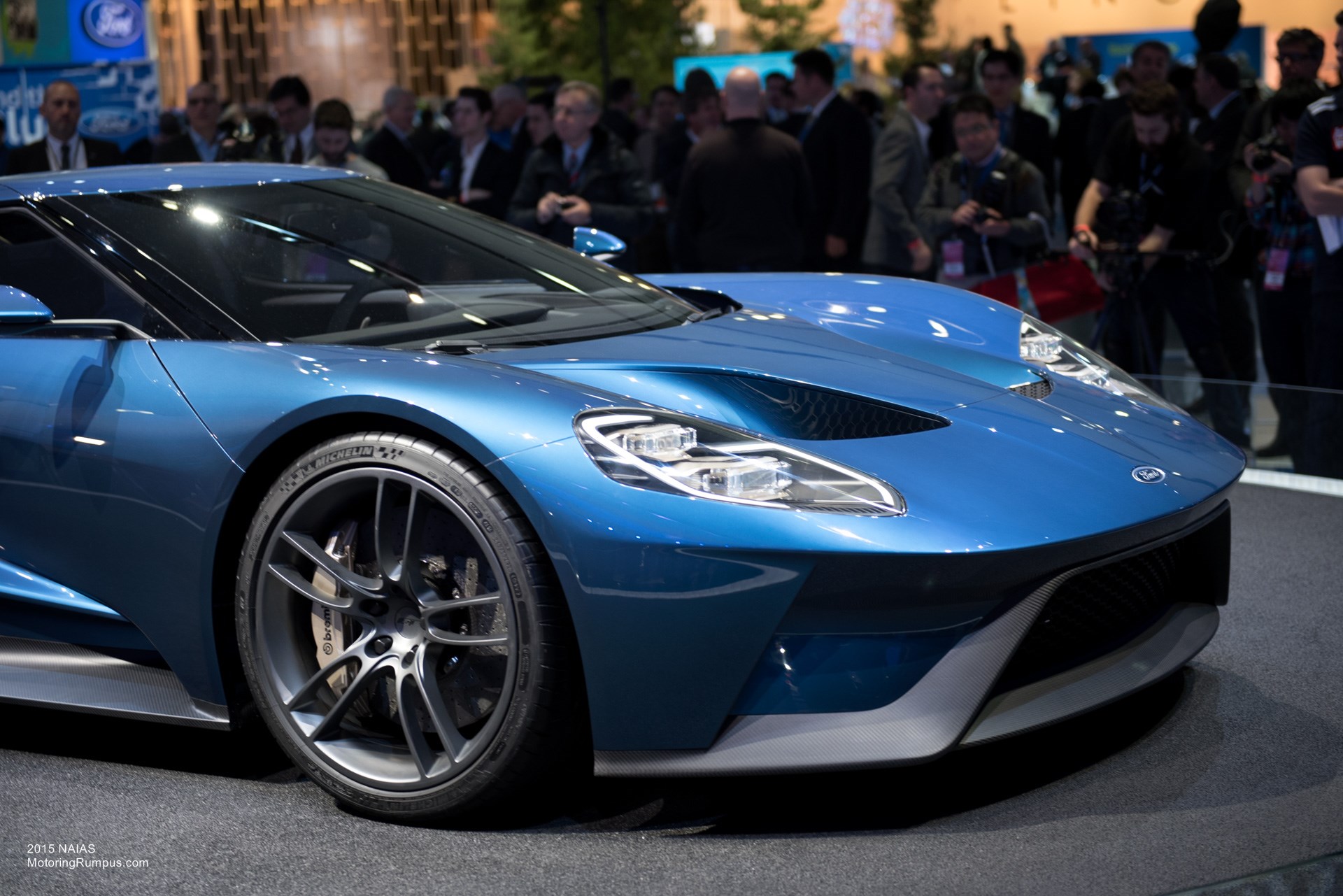 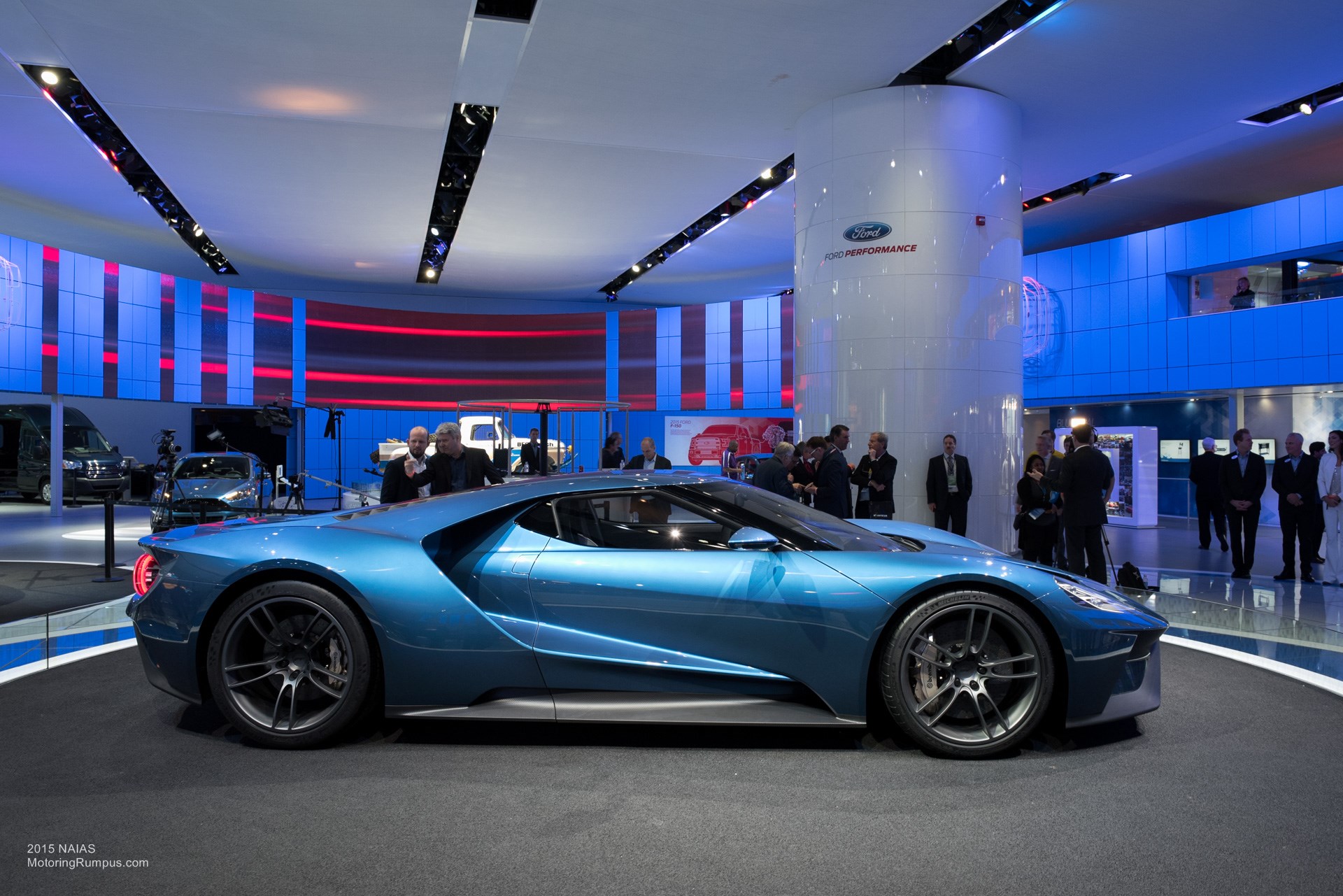 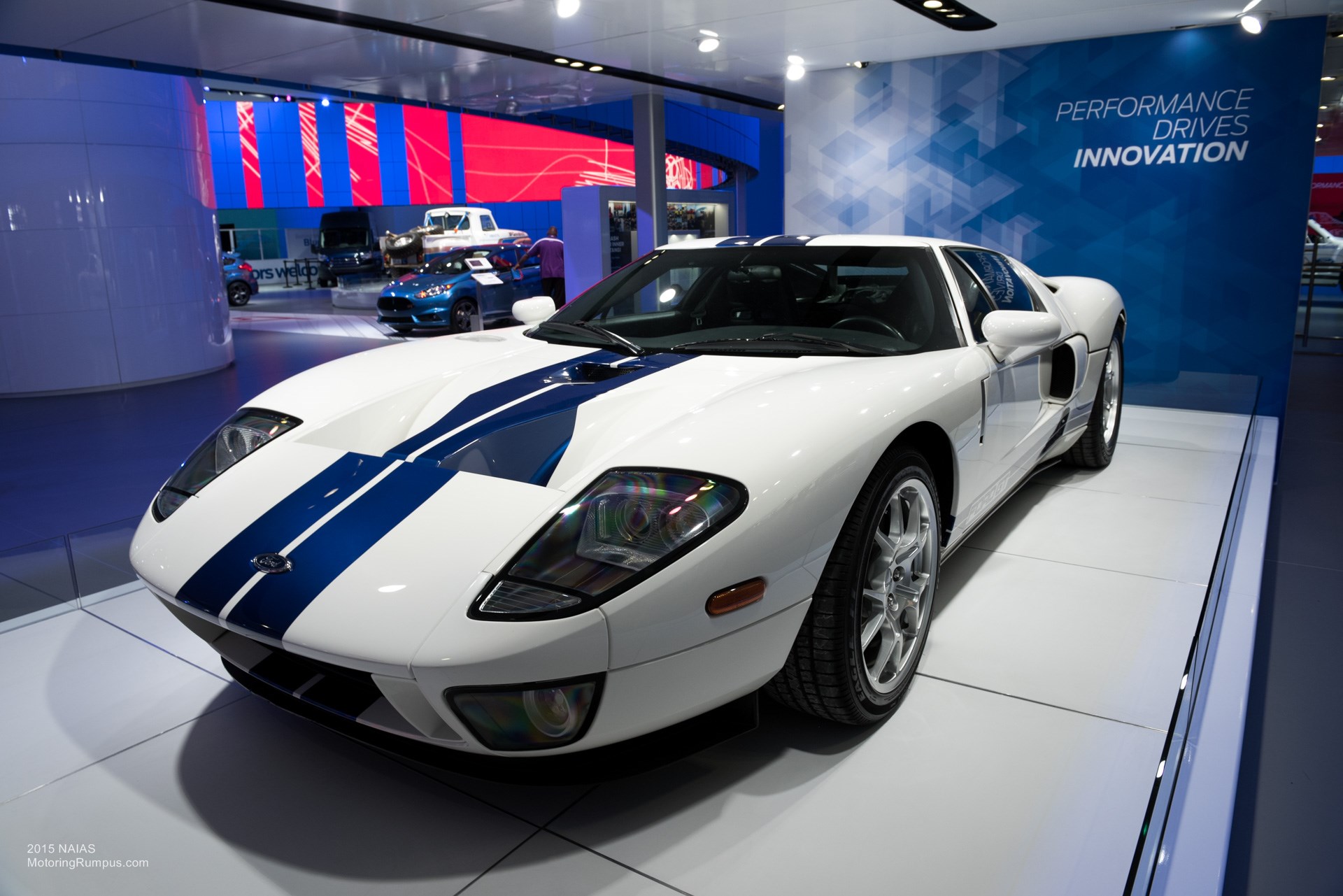 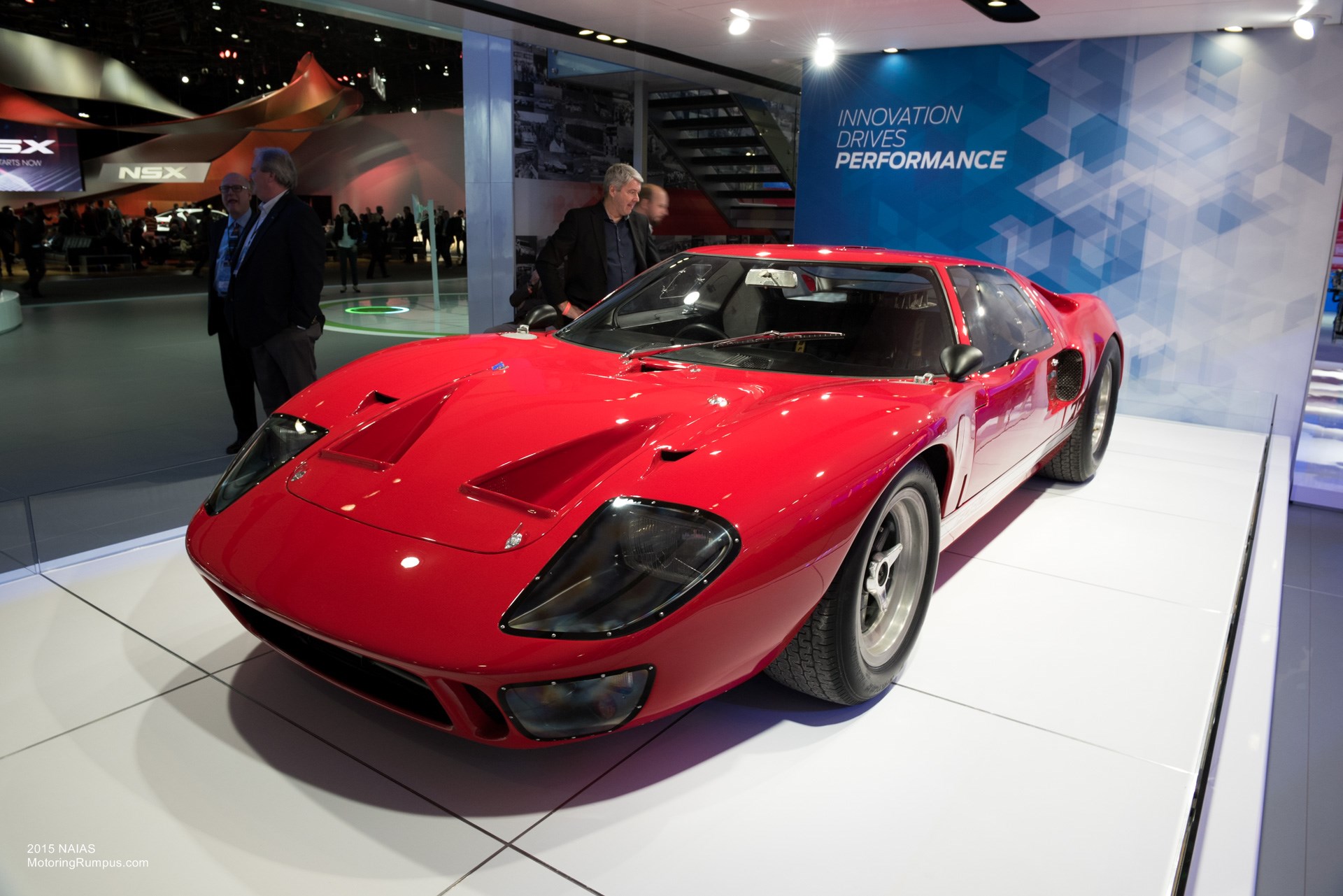 The Shelby GT350R packs a 5.2L V8 putting out over 500 horsepower without the aid of a turbo. It is just a shame that this beautiful Liquid Blue paint is a concept color and will likely not see production, at least that is Ford’s current stance. There has been much positive reaction, so there is always a chance that could change in the future. 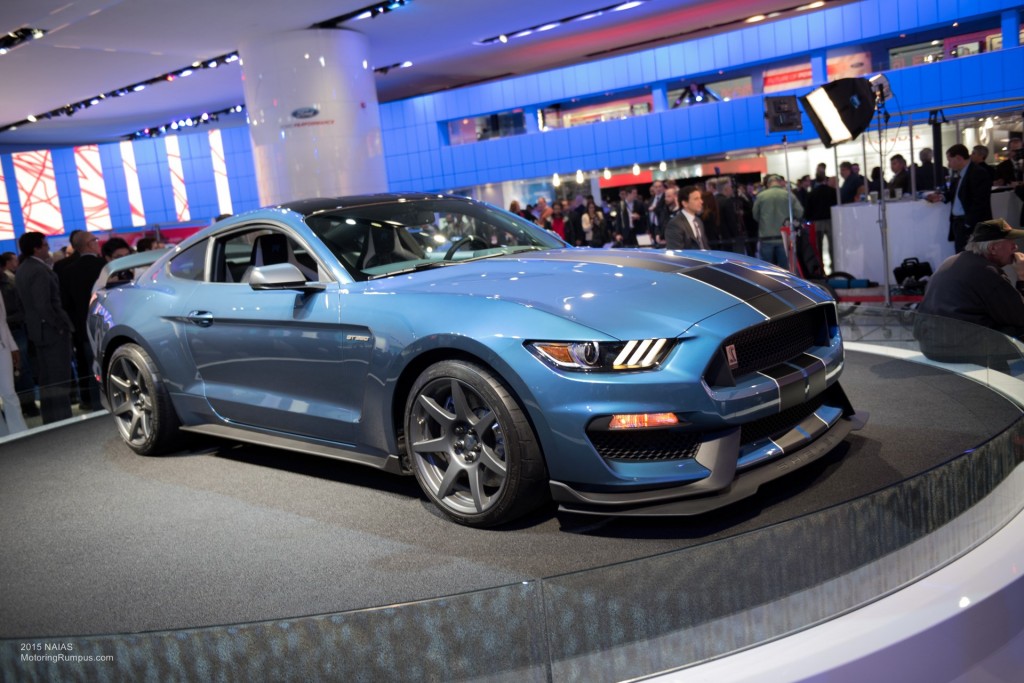 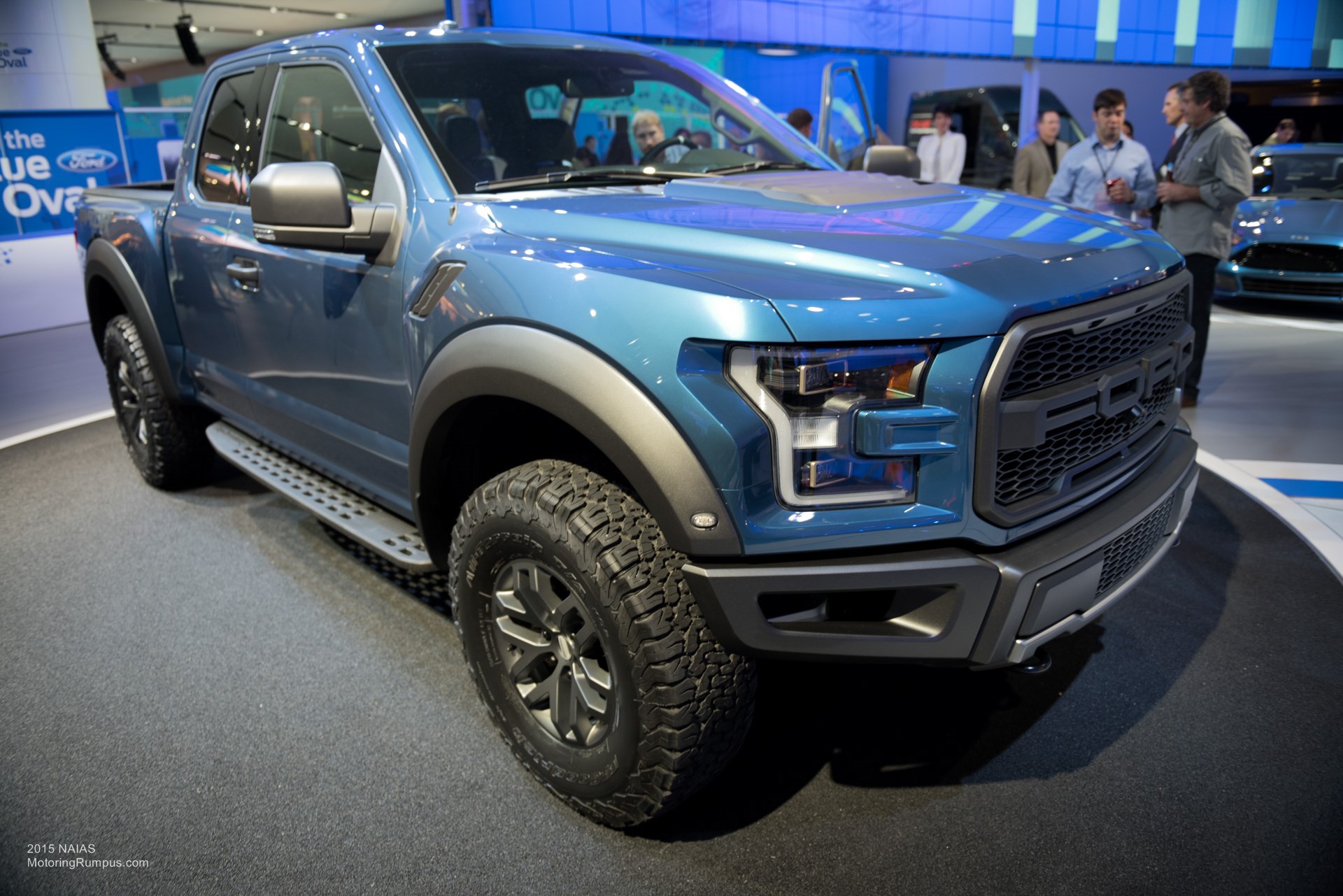