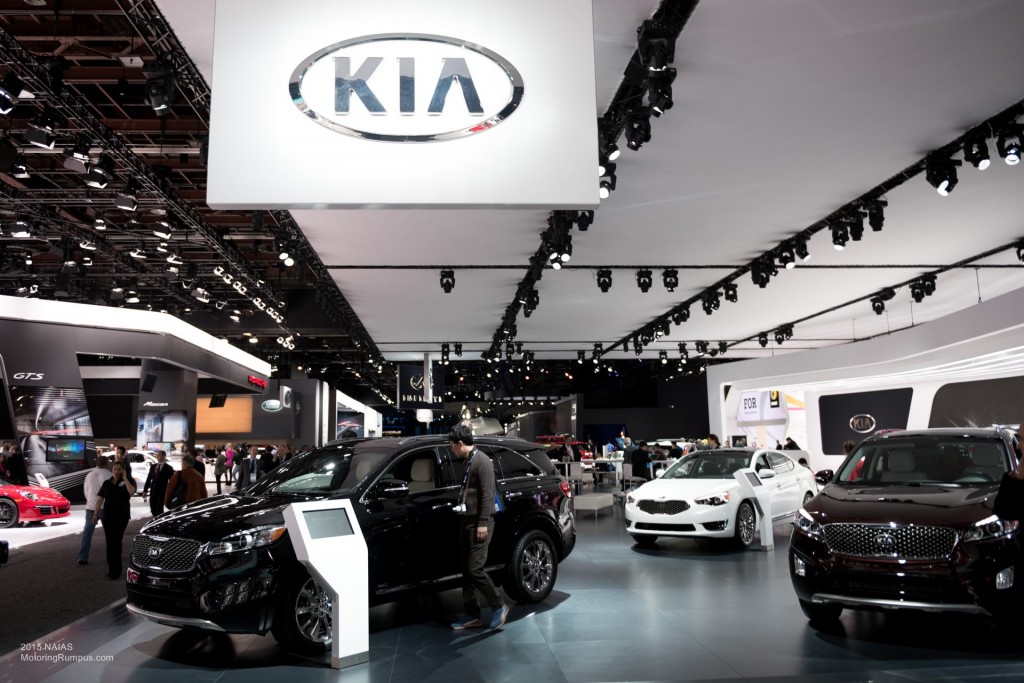 While Kia did not have any exciting new cars to announce in Detroit, they did have plenty of their existing lineup on display. The Soul EV, already being sold in a few select markets, is an all-electric version of their hot-selling Soul with a 93-mile range. While the starting price is high at $33,700, tax credits are available. It is nice to see Kia trying new things with the Soul, but what would get us even more excited is an all-wheel drive version. 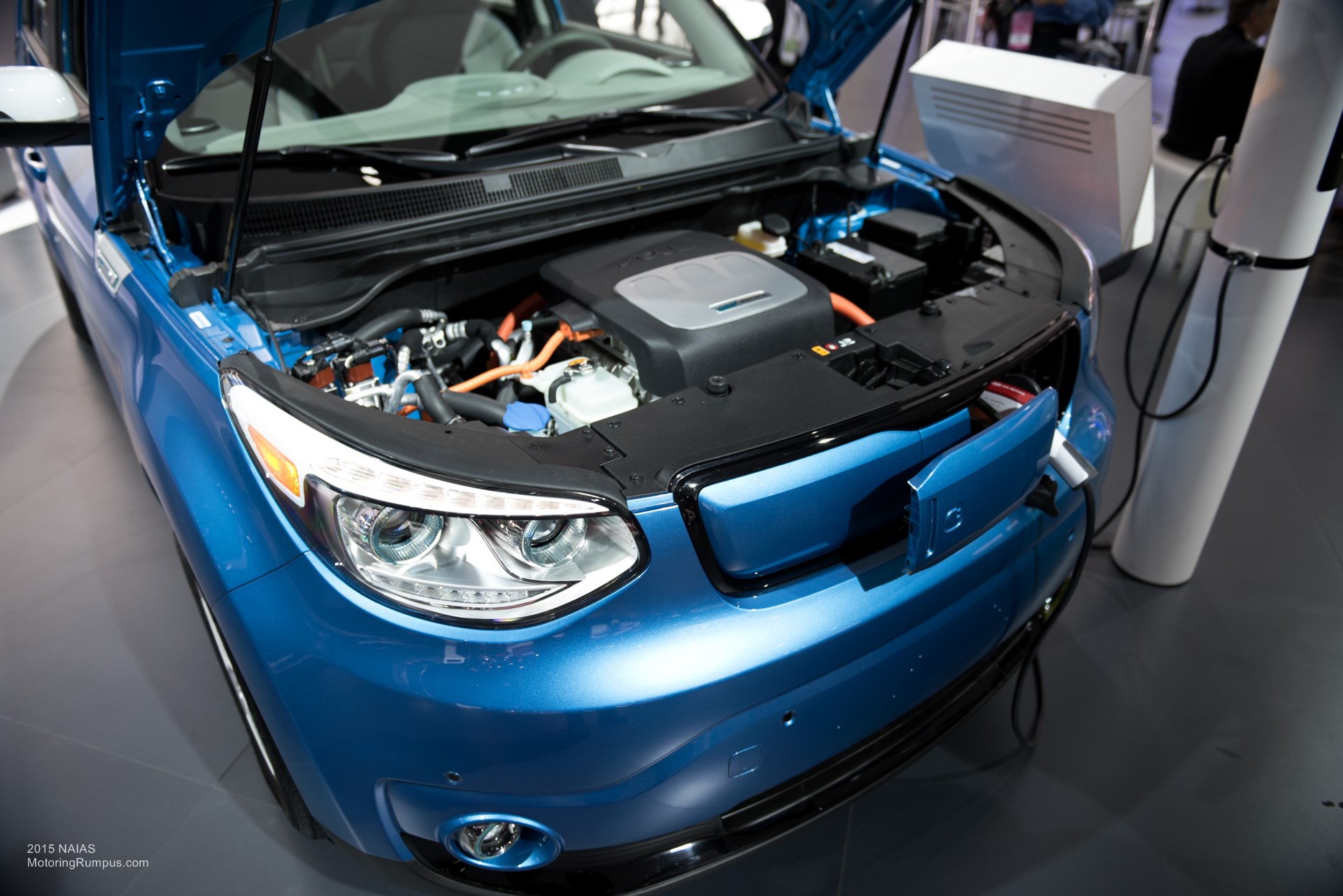 The newest 2016 Sorento was on display. Kia’s largest crossover has kept the same engine options but has been freshened with an updated exterior. 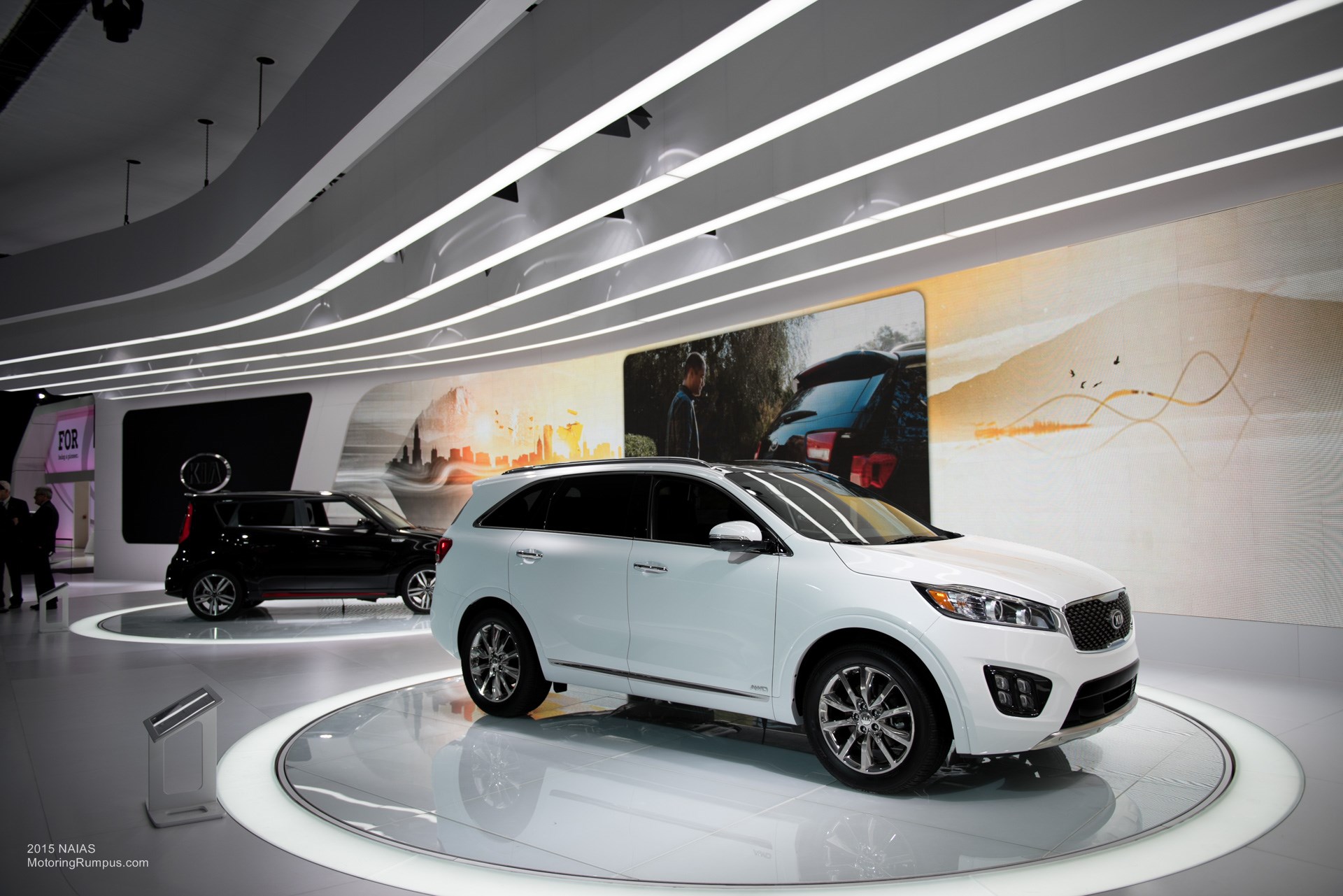 The K900 was displayed with some interesting interior colors. Kia has had a difficult time getting their large V8 sedan to catch on with buyers despite being significantly less money than other luxury rivals. 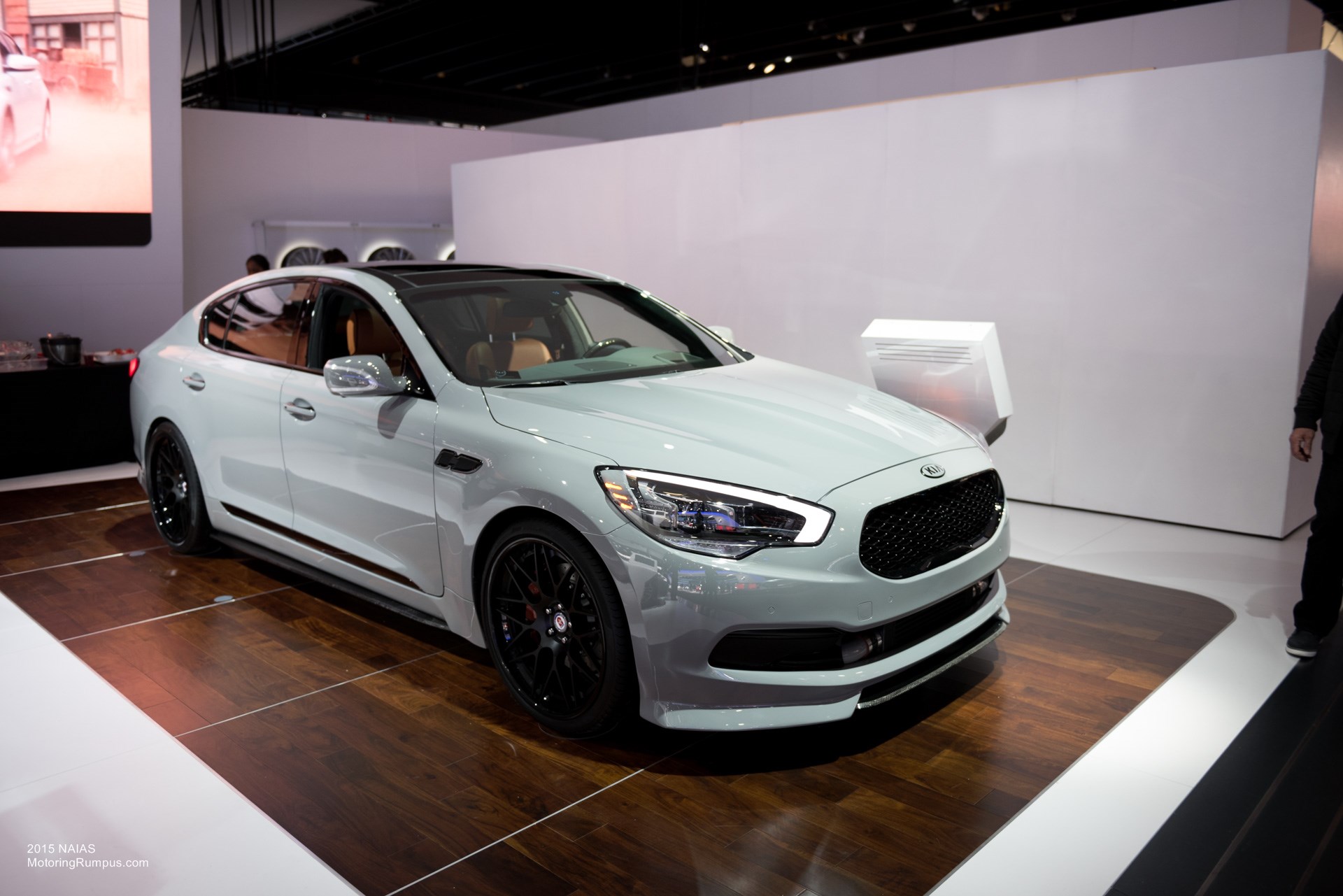 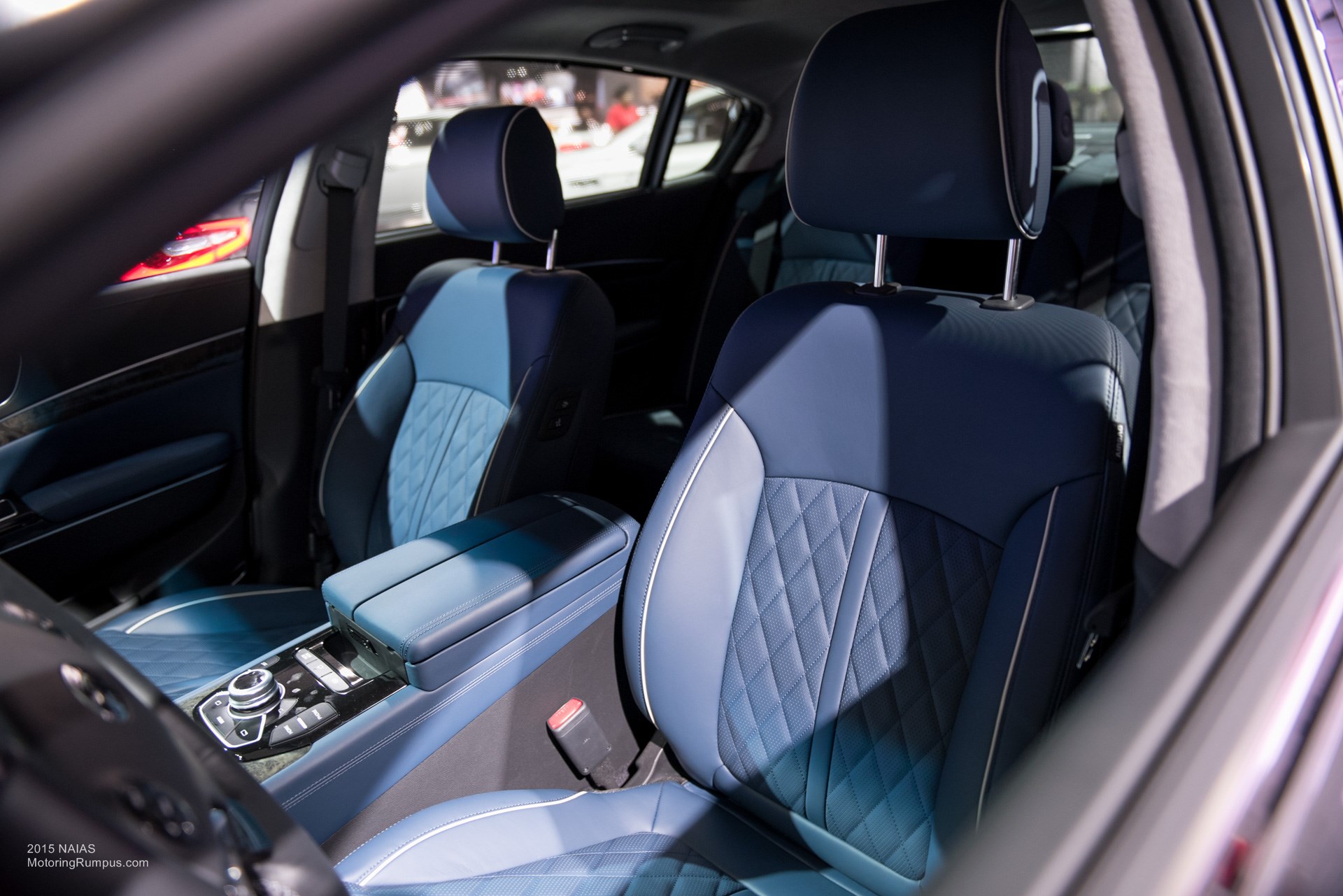 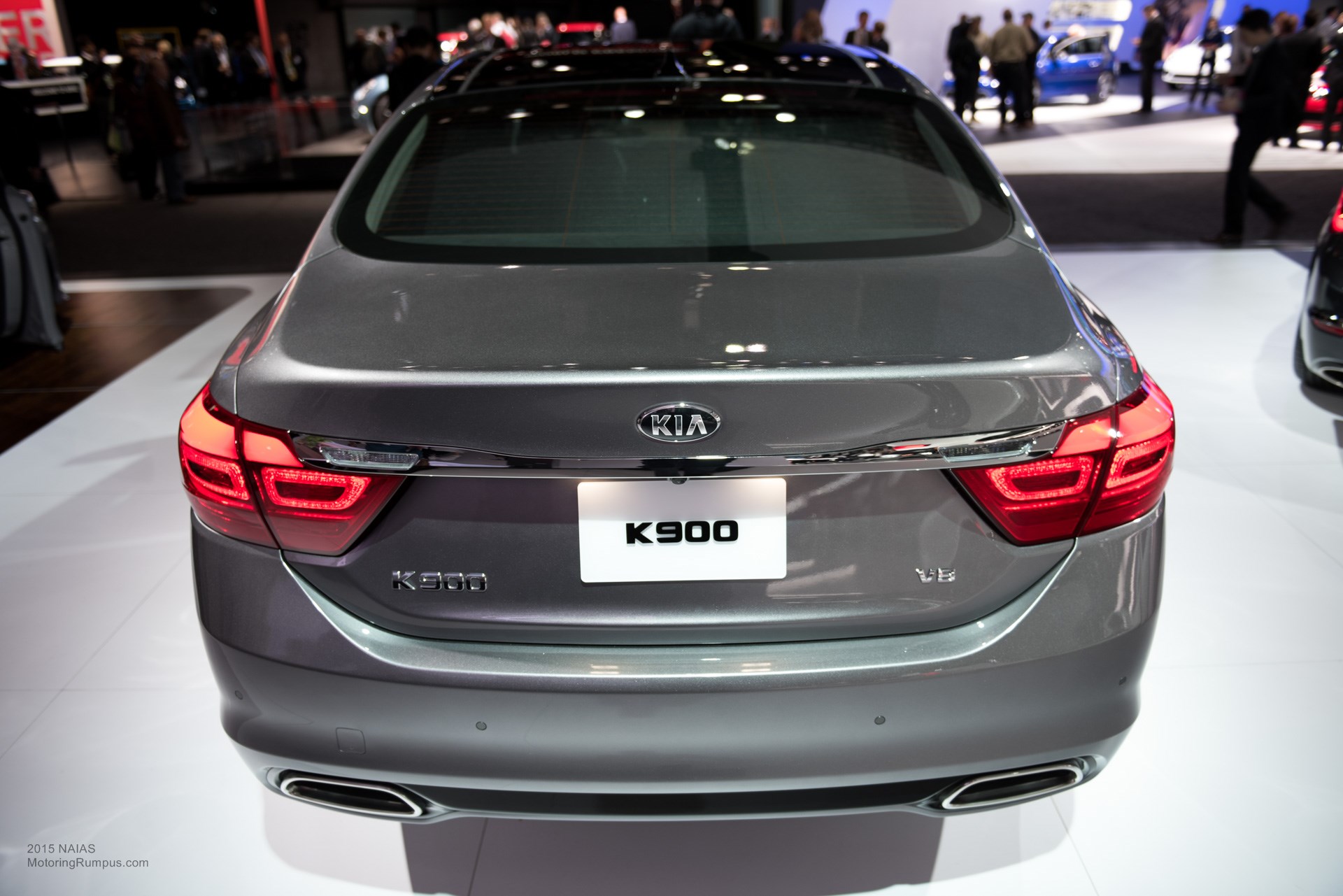