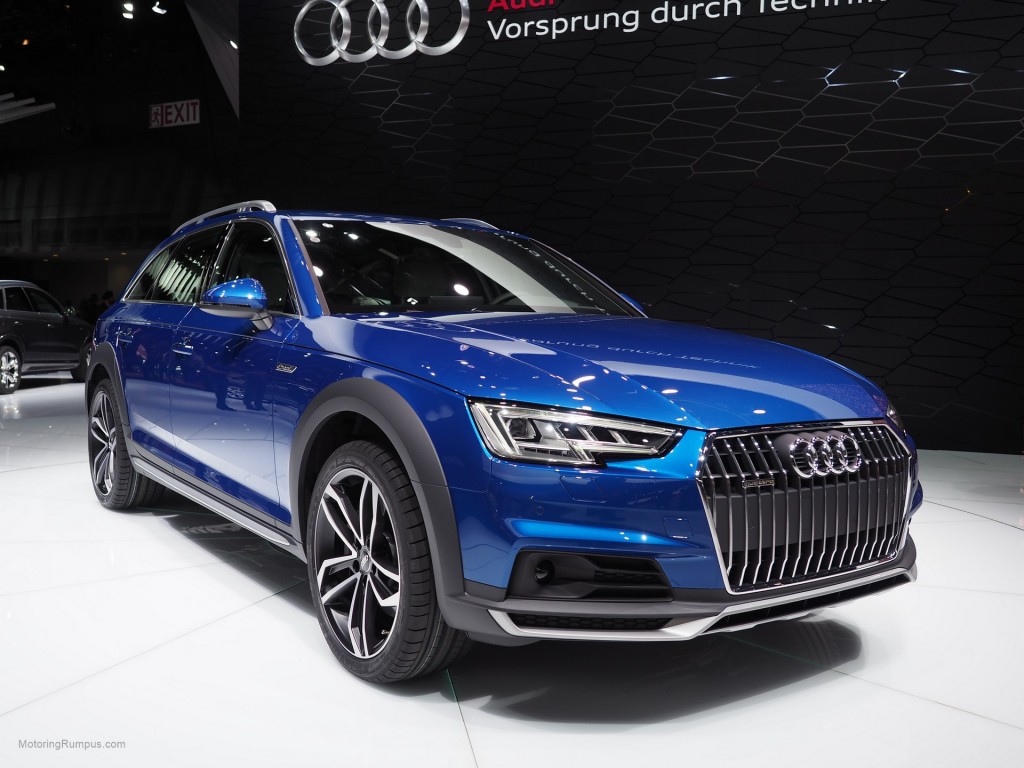 Audi debuted the updated 2017 A4 allroad quattro in Detroit. It is based on the A4 sedan but the wagon benefits from increased ride height and standard quattro all-wheel drive. 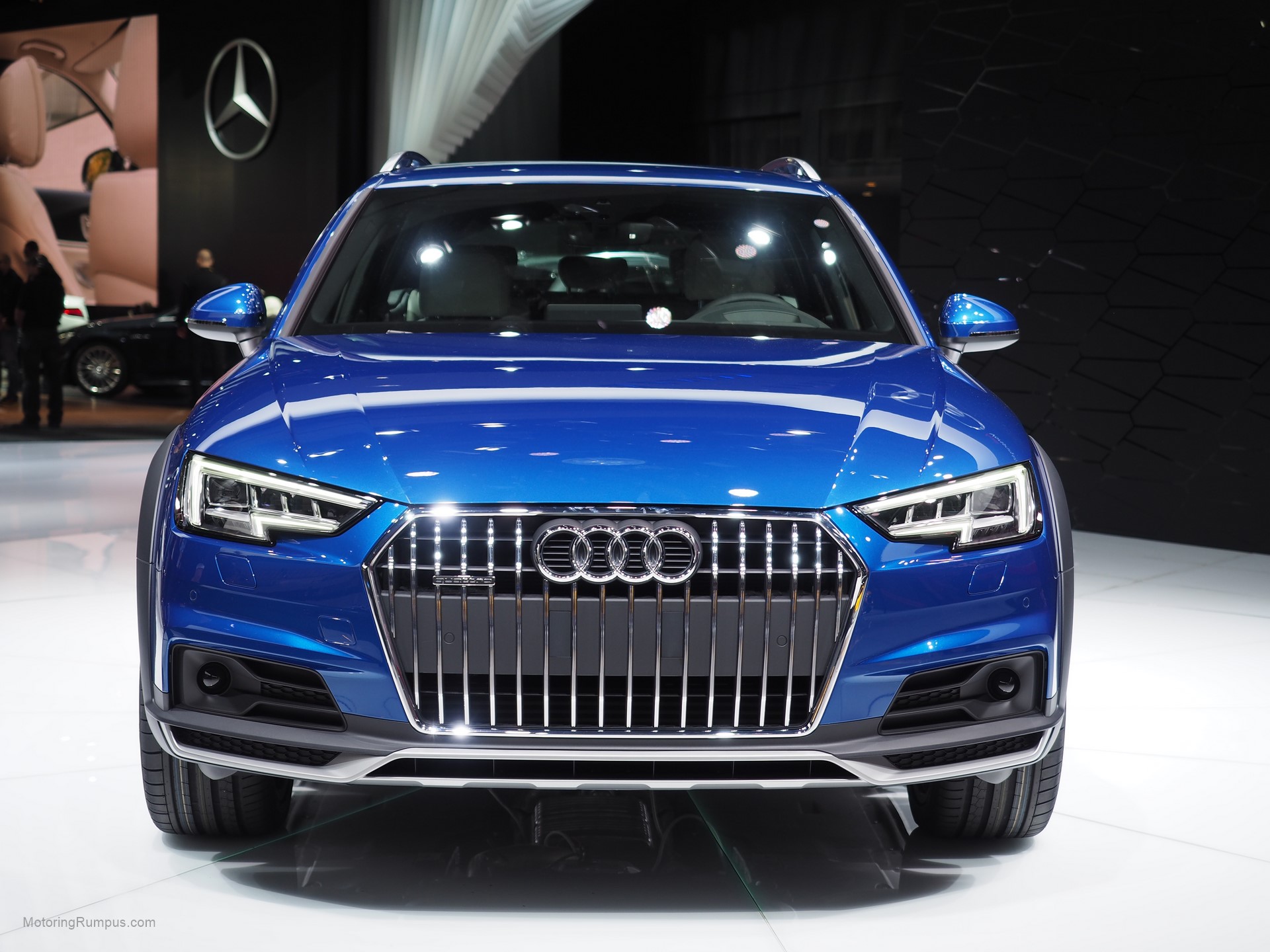 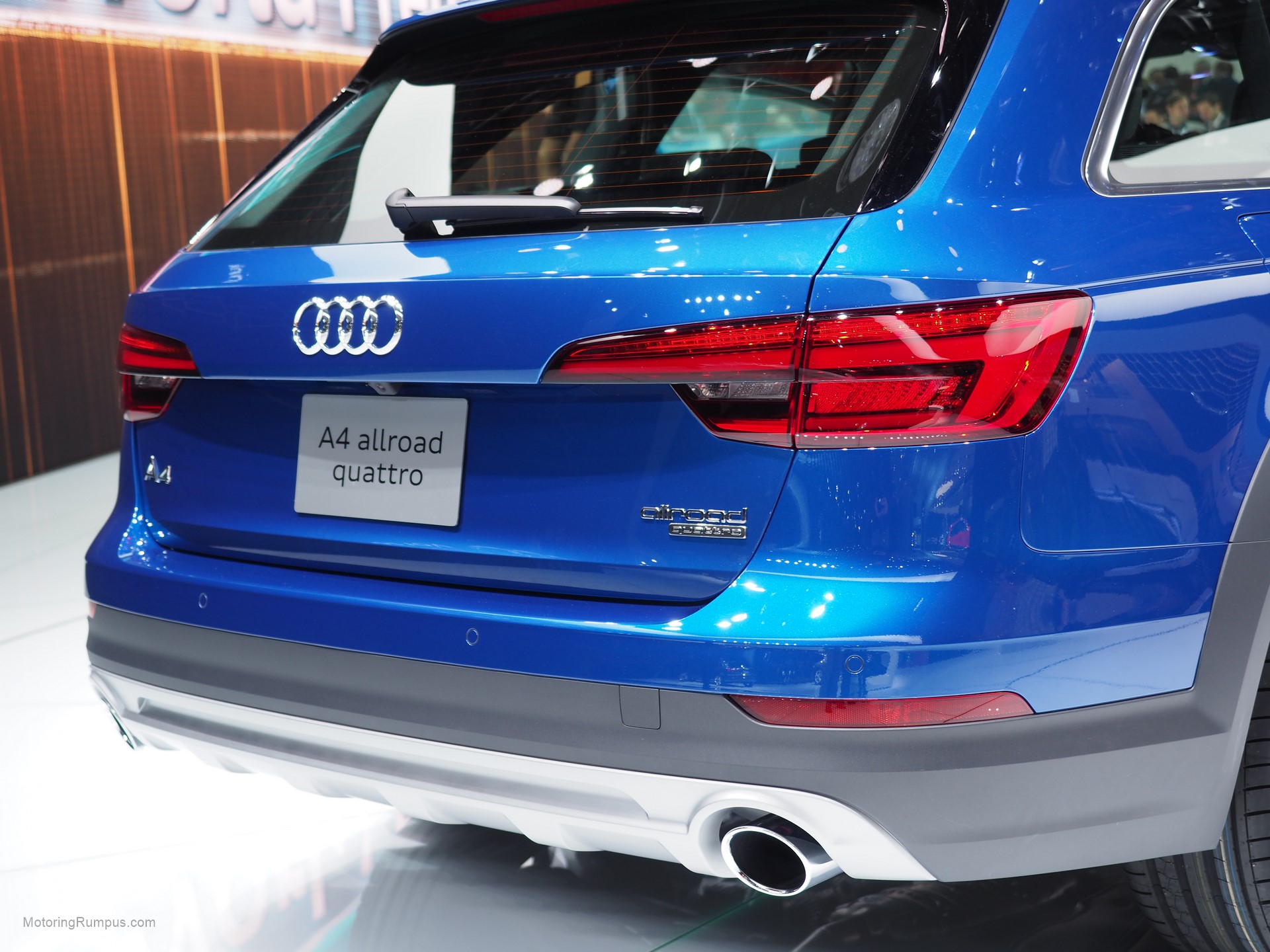 The h-tron quattro concept was also put on display for the first time. The hydrogen-powered SUV showcased some of the latest autonomous driving technology that will be found in upcoming production vehicles. 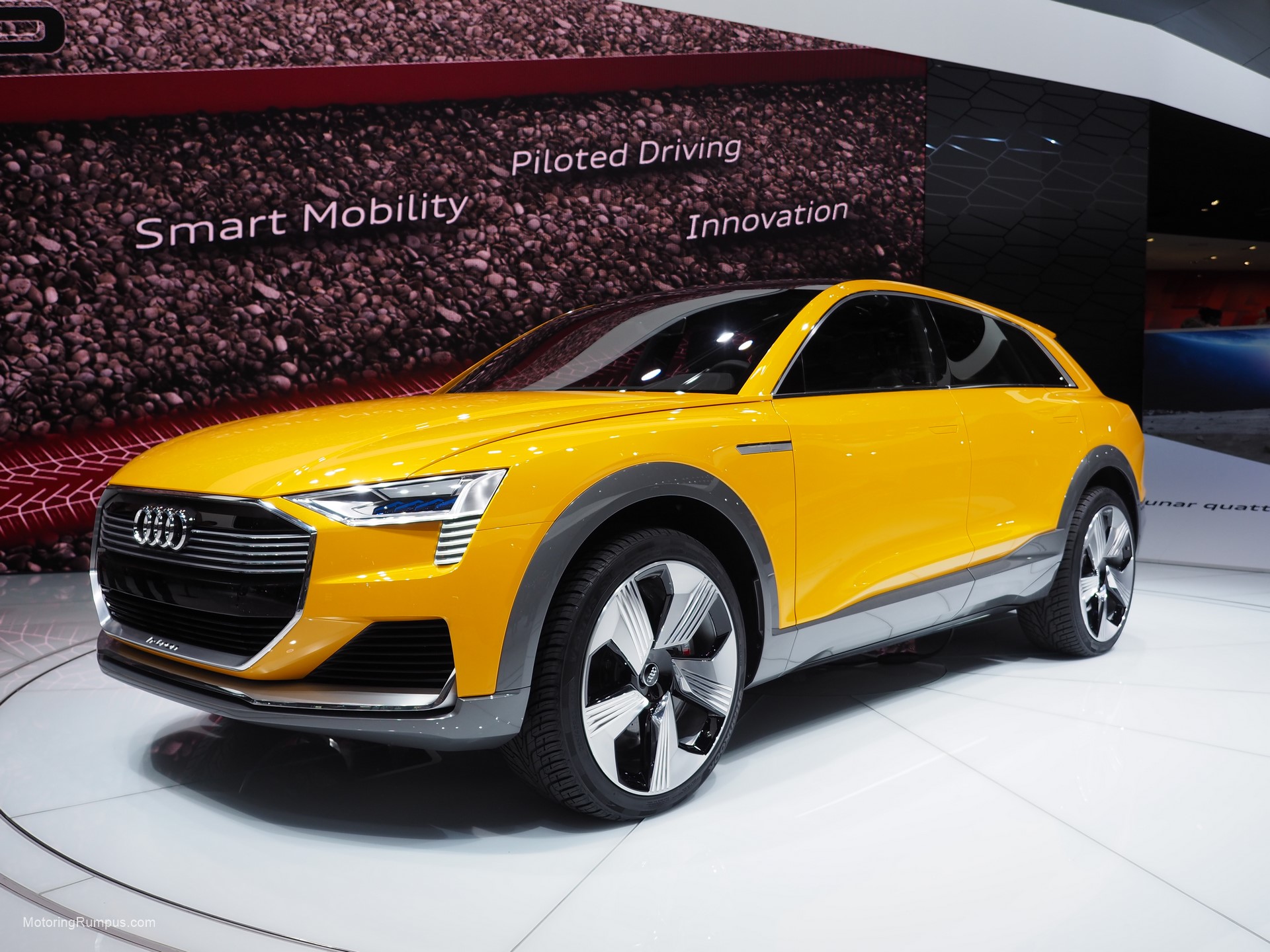 After its debut last year in Detroit, the 2017 Q7 is finally available. It starts at $54,800. Options include Audi’s Virtual Cockpit and 4-wheel-steering. 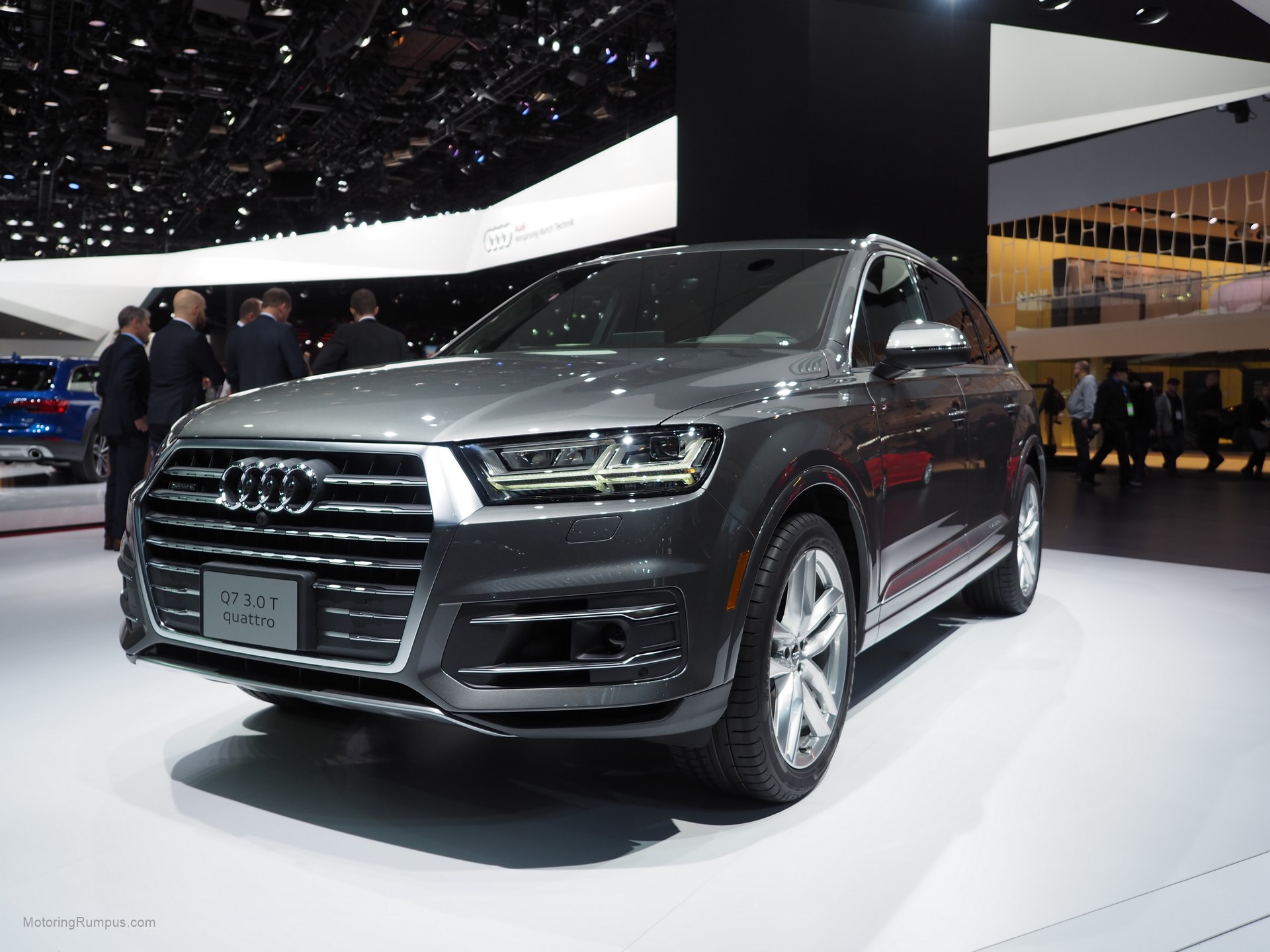 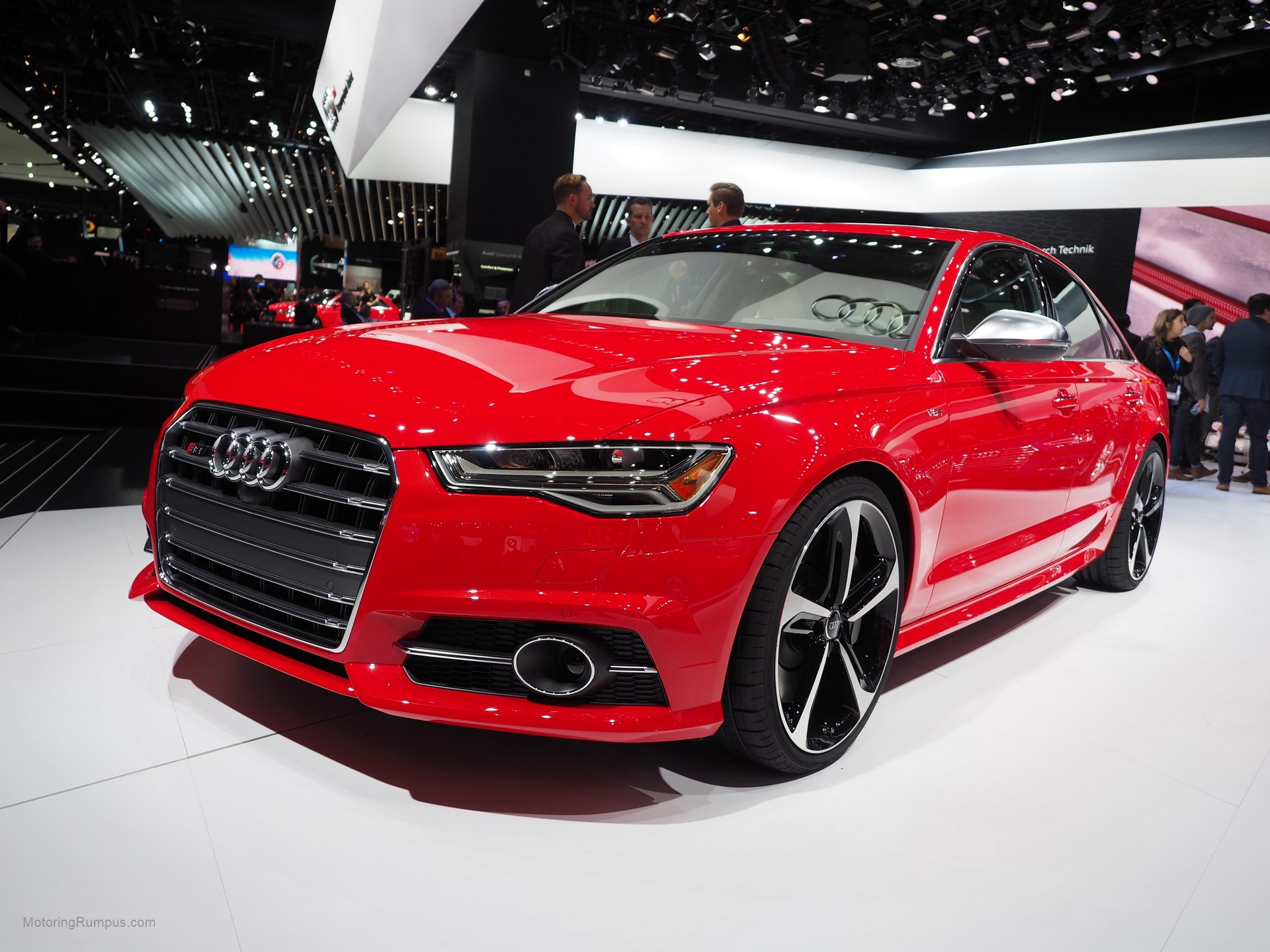 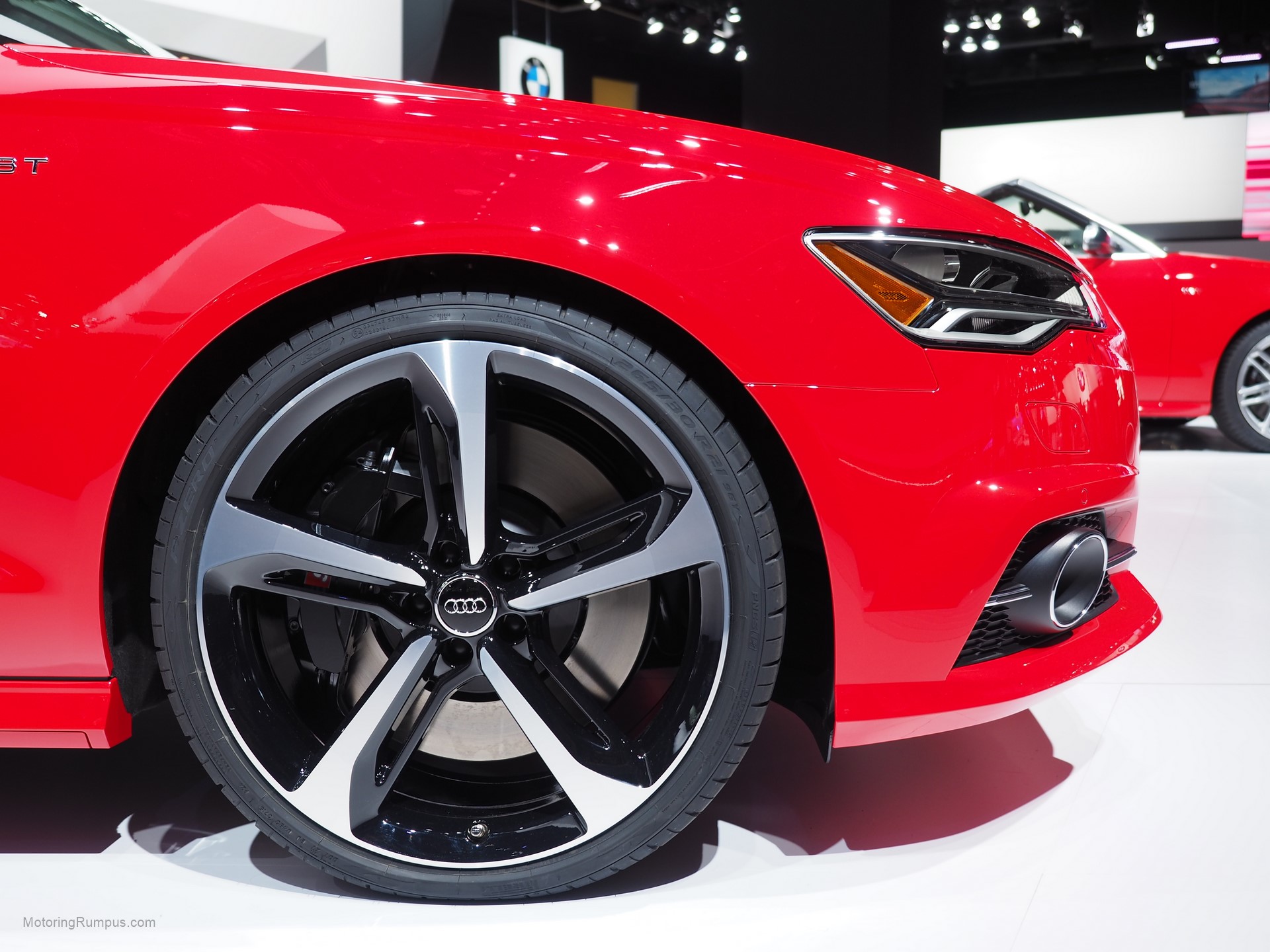 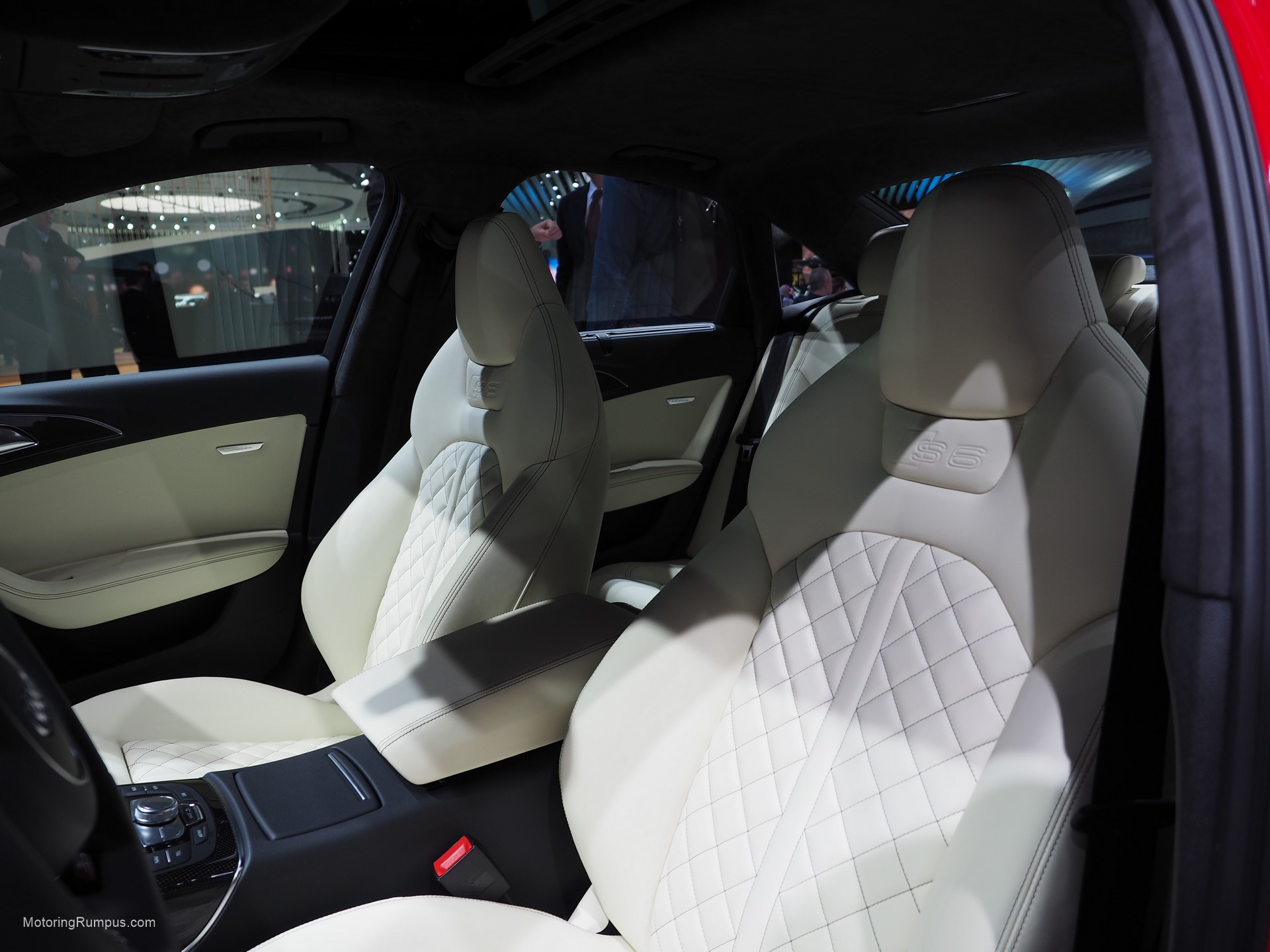 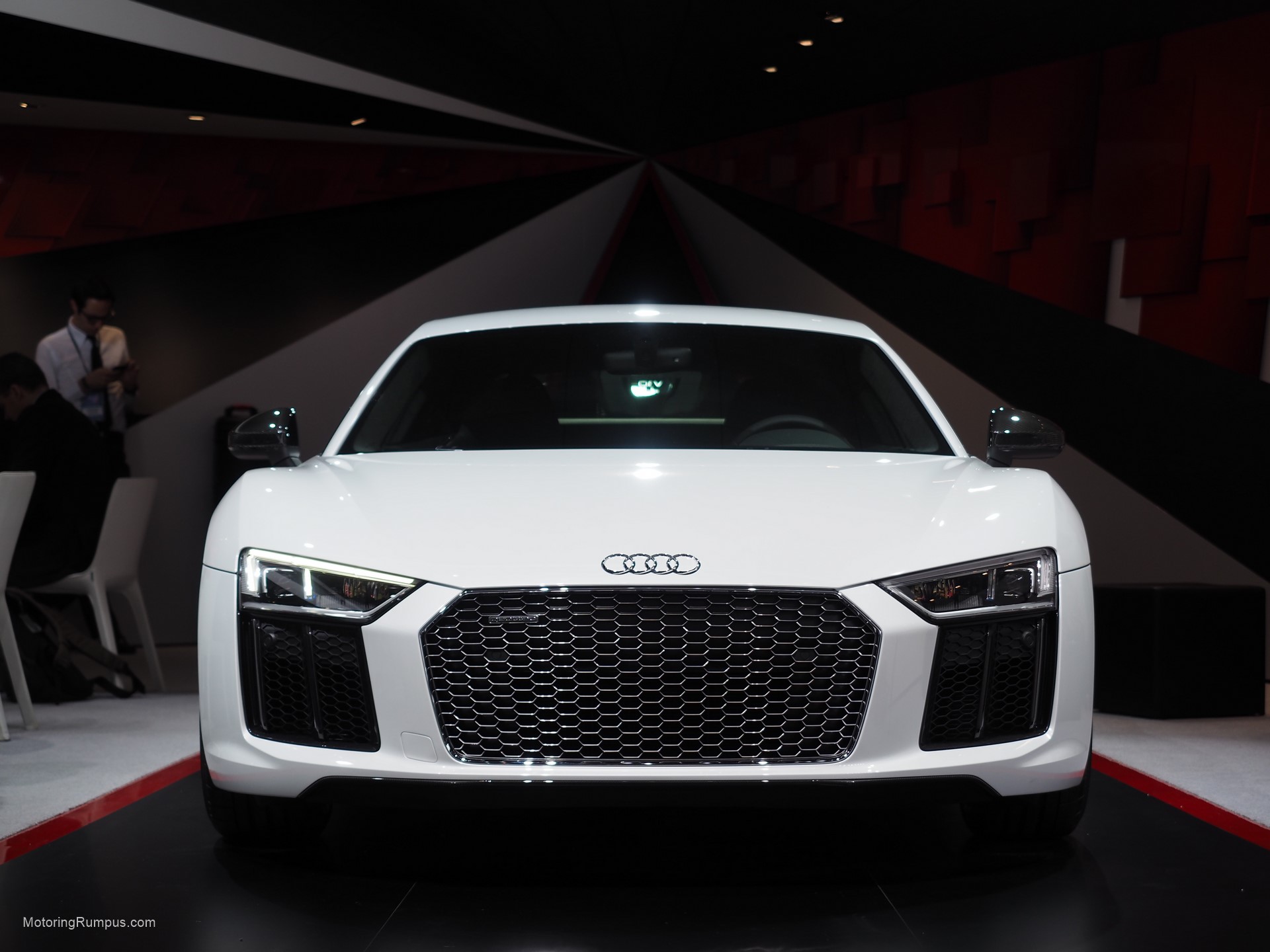 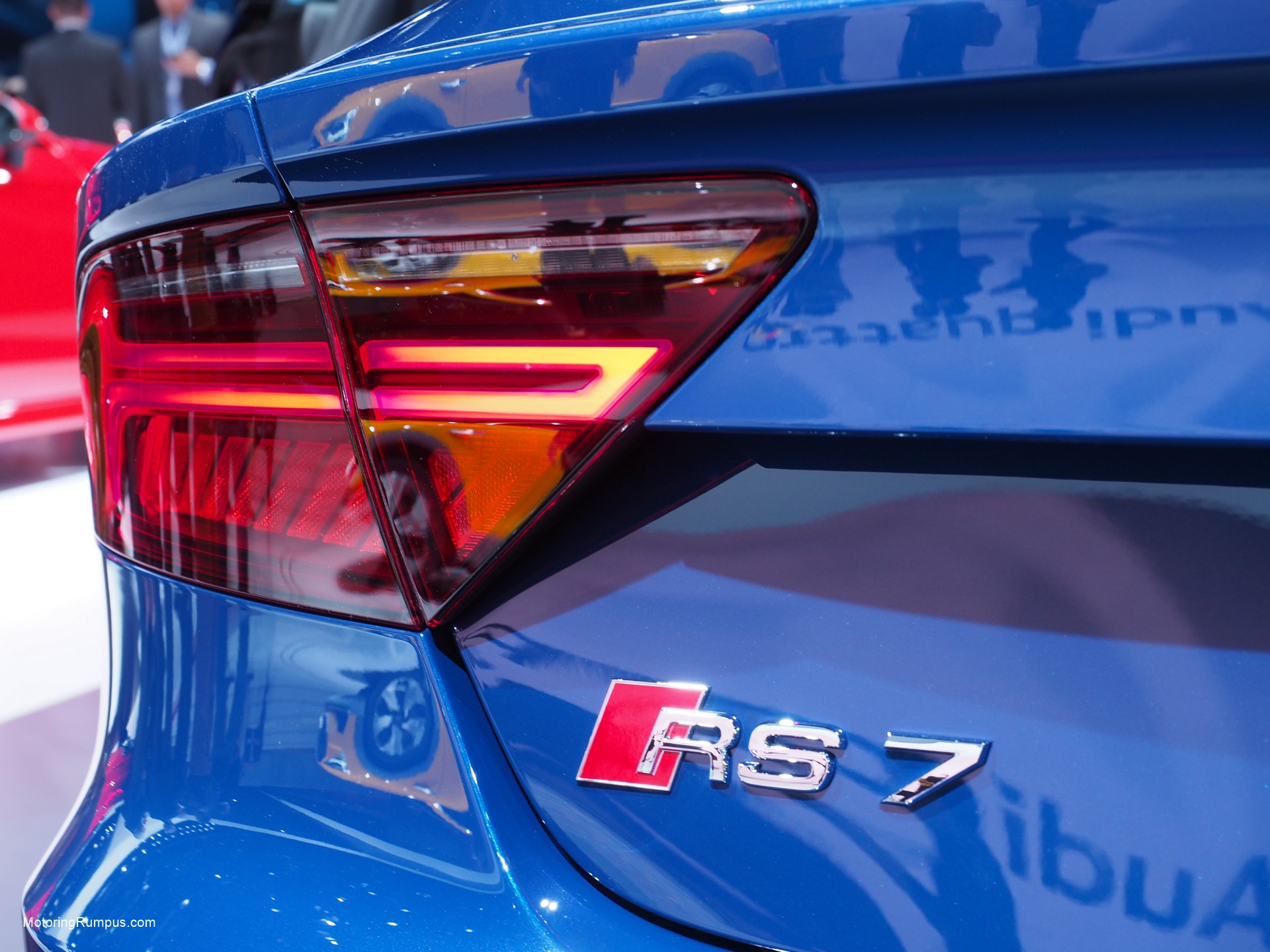