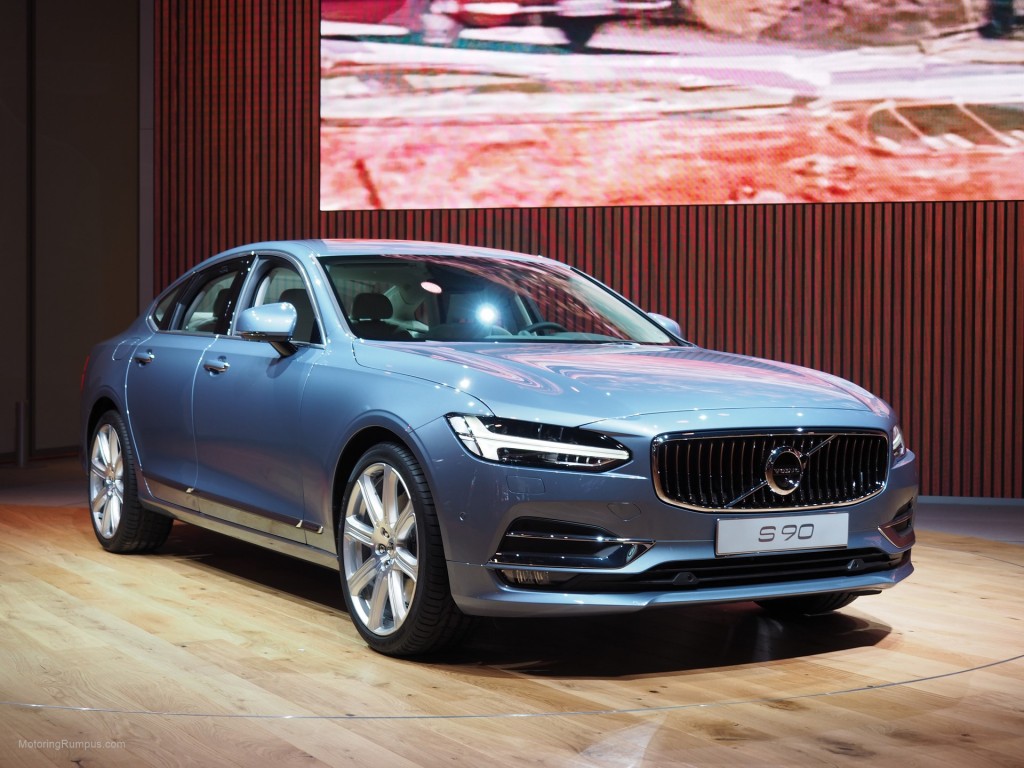 The Volvo S90 made its public debut in Detroit, replacing the S80 as their new flagship sedan. Just like the XC90, it is based on the Scalable Product Architecture platform and will utilize 4-cylinder engines. It is the first vehicle to offer a semi-autonomous Pilot Assist program as standard equipment, and it will work up to 80 mph. It will be available later this year.

Styling is uniquely Scandinavian with the familiar Thor’s Hammer lights up front, but the design of the rear end gets some mixed reviews. 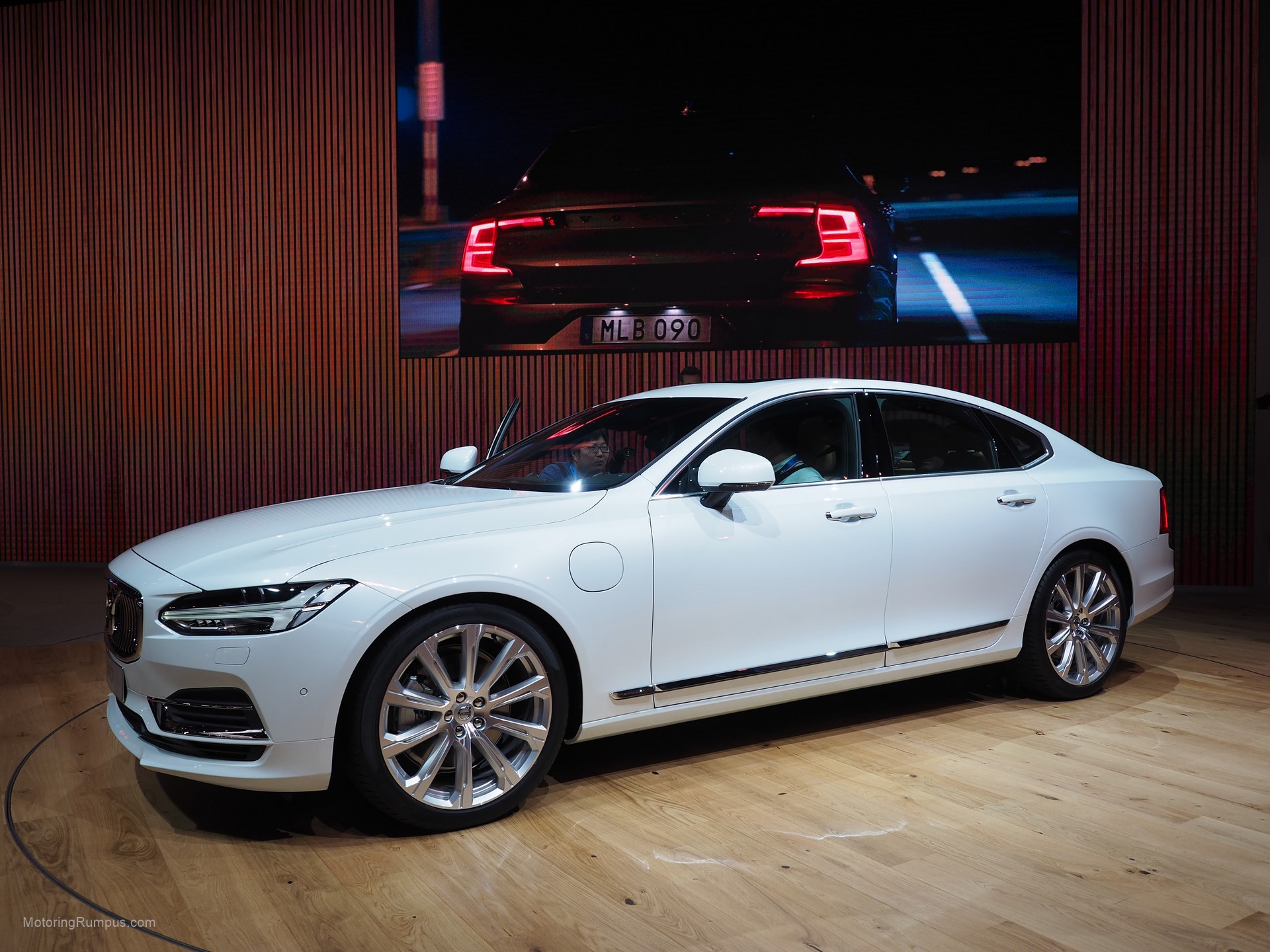 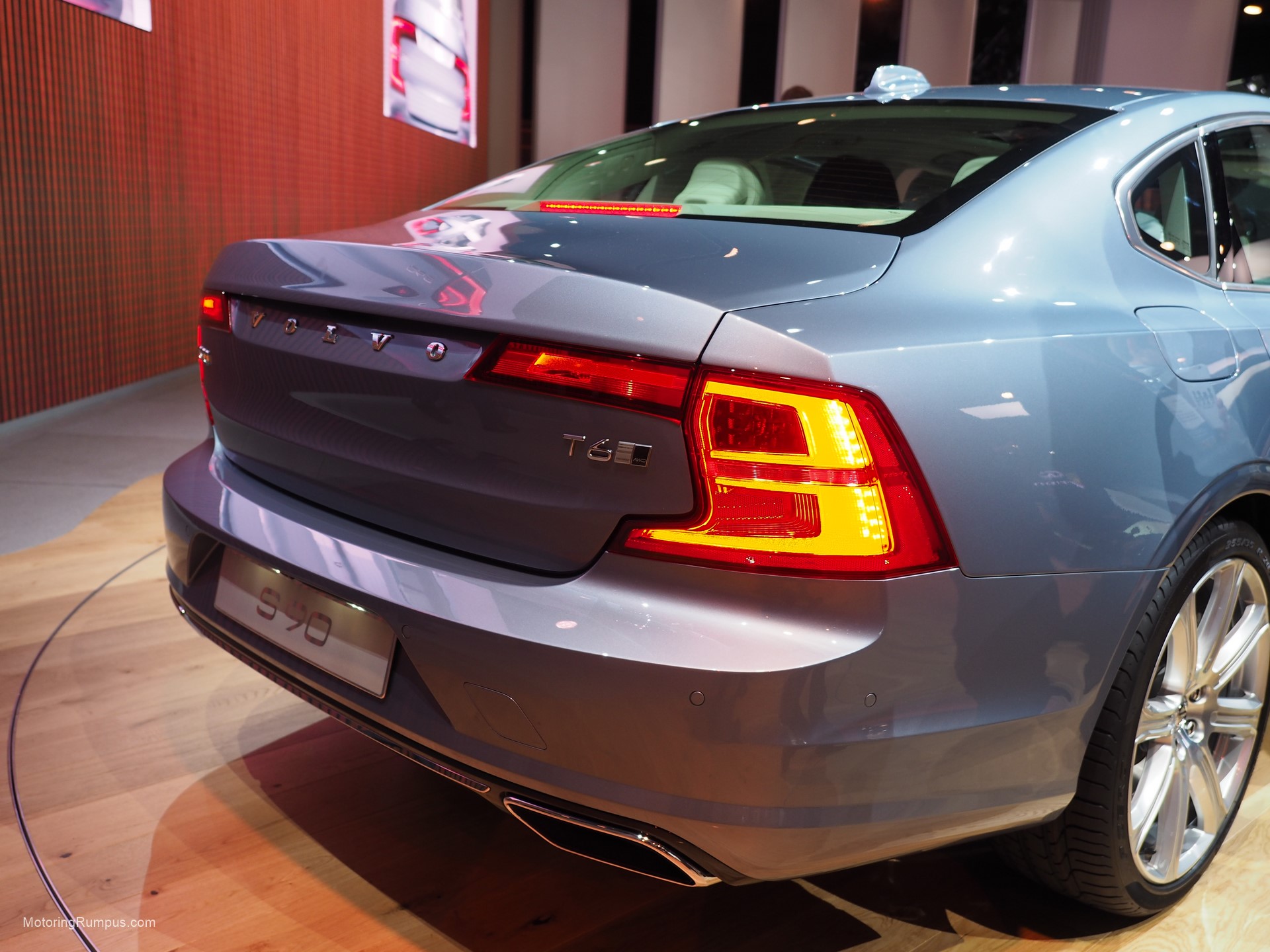 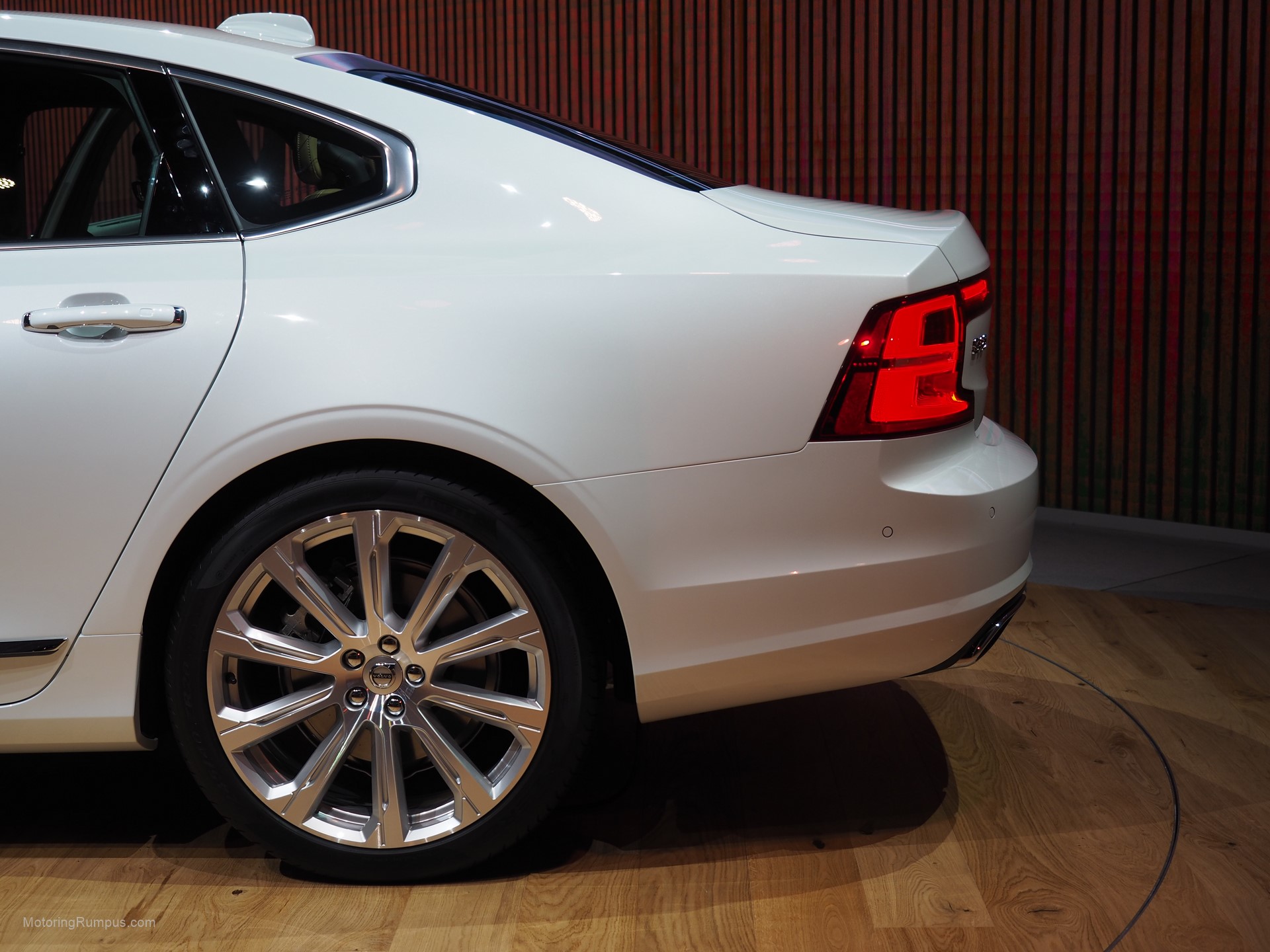 An interesting note is the lack of fog lights on T8 models, both on the XC90 and S90. While they are standard on the T6, they are removed on the T8 to provide air flow for additional cooling. Compare the blue T6 to the white T8. 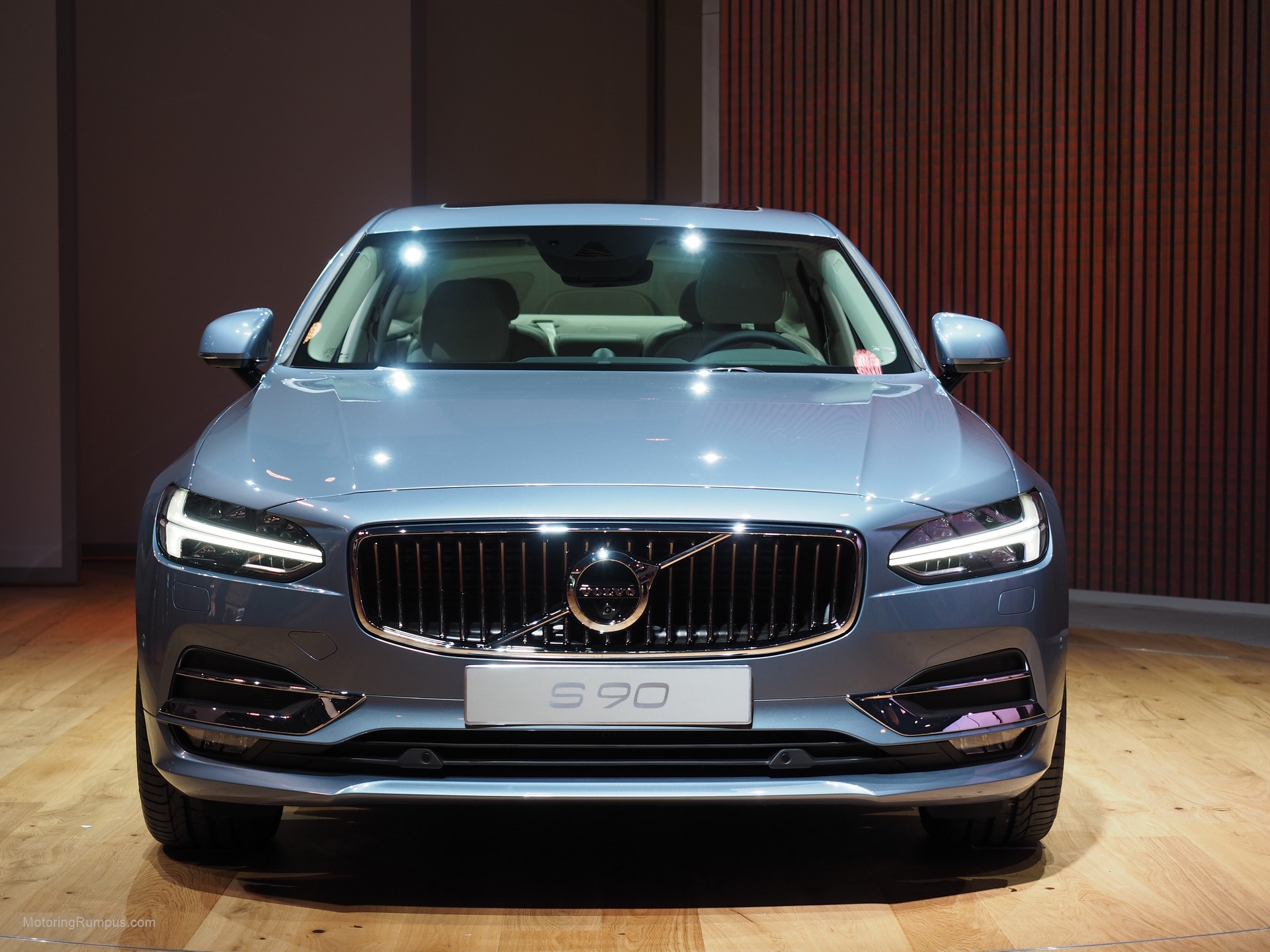 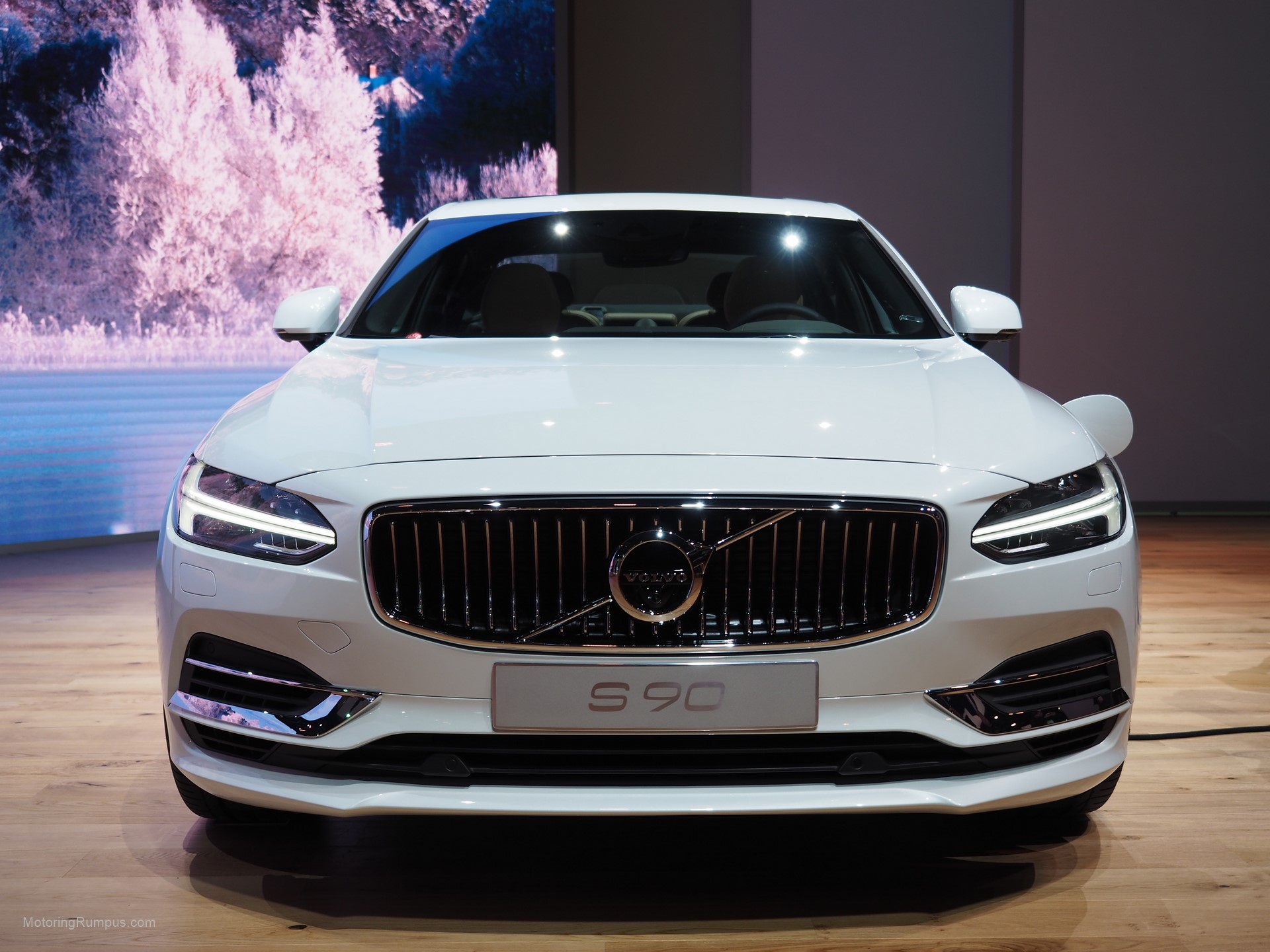 The XC90 was named 2016 North American Truck of the Year. The previous generation XC90 also took home this award in 2003, the first year it was offered. While the 2016 XC90 is the newest offering, Volvo claims it will be the oldest model in their lineup in just four years. 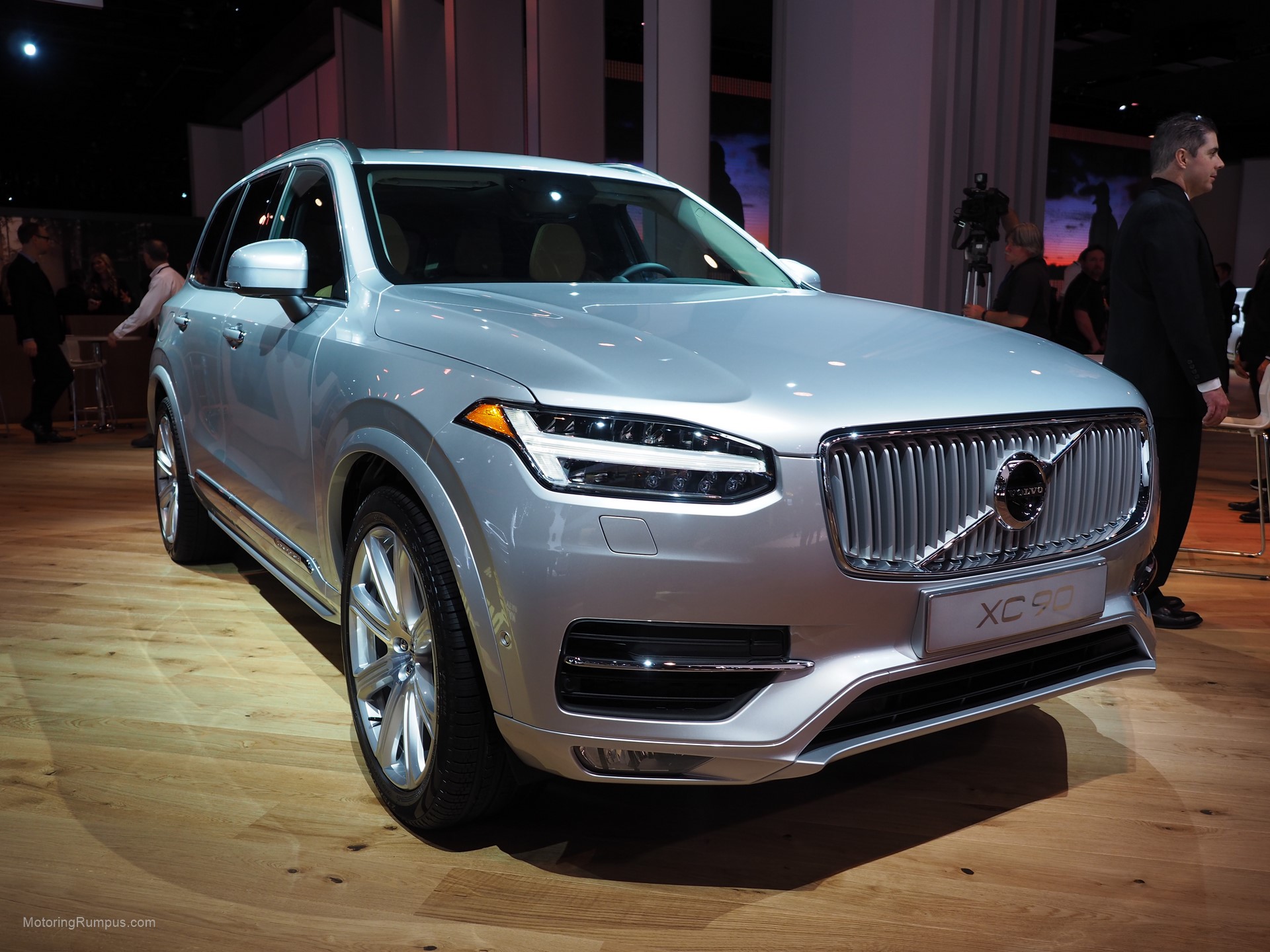 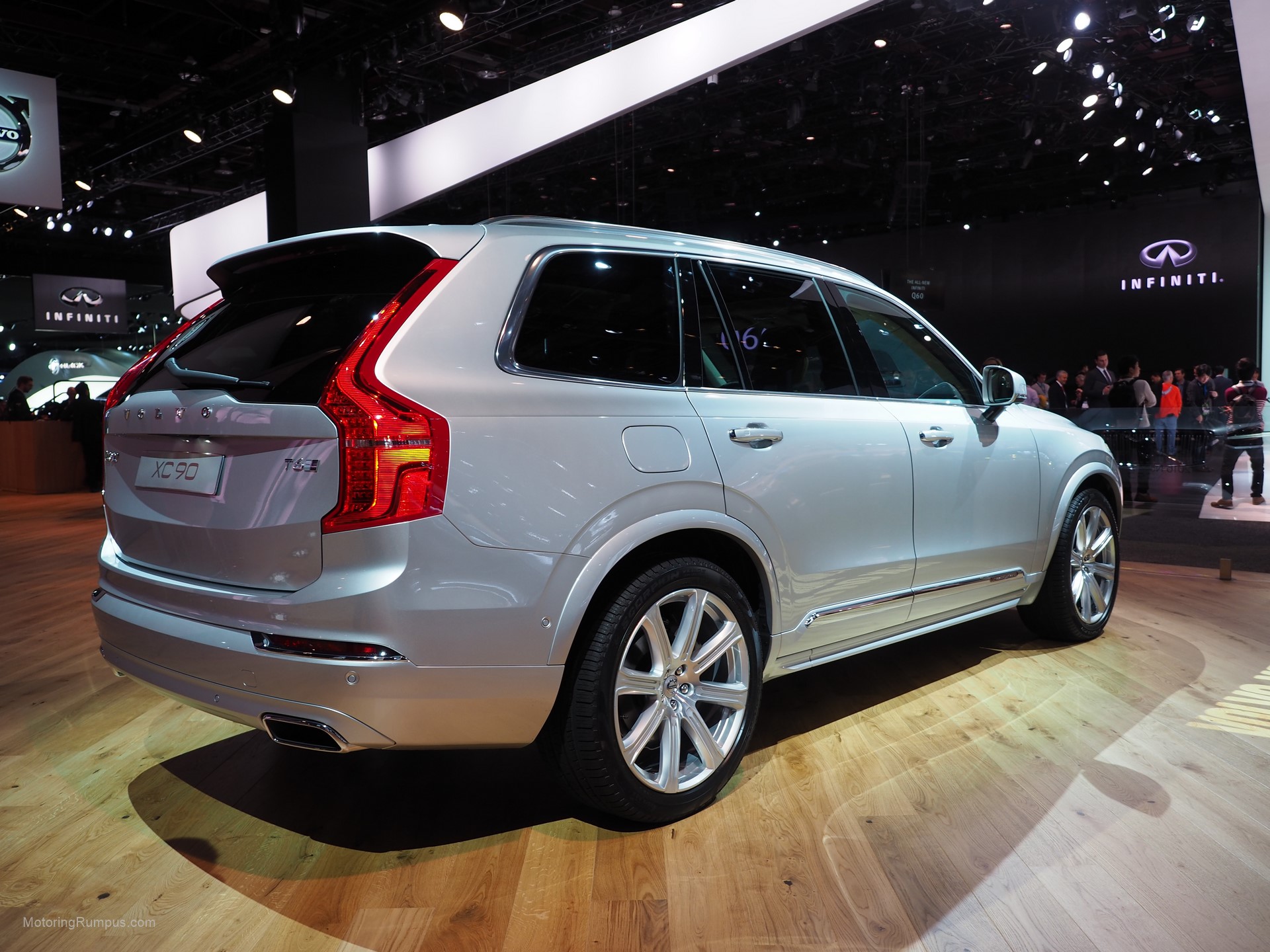 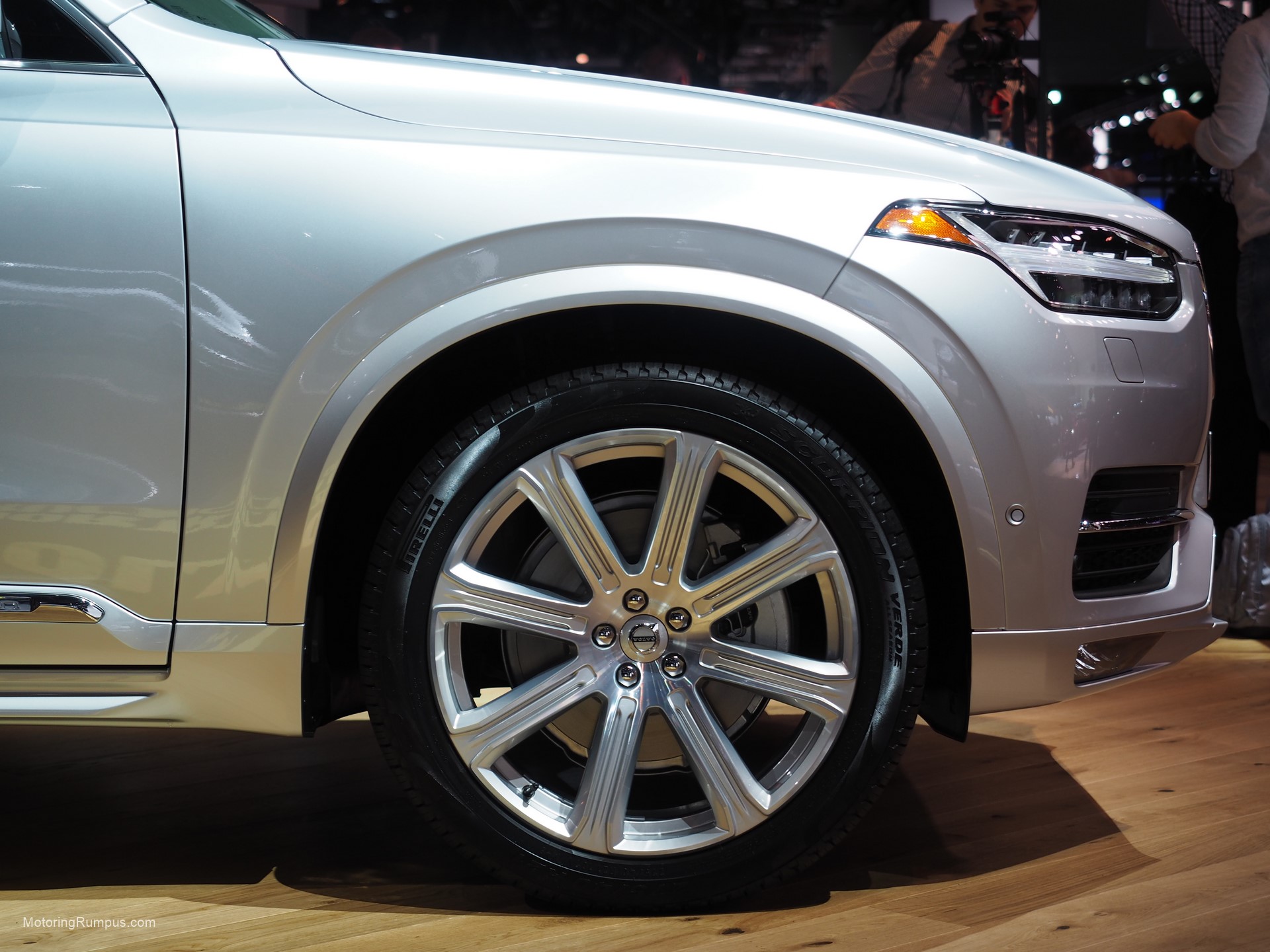